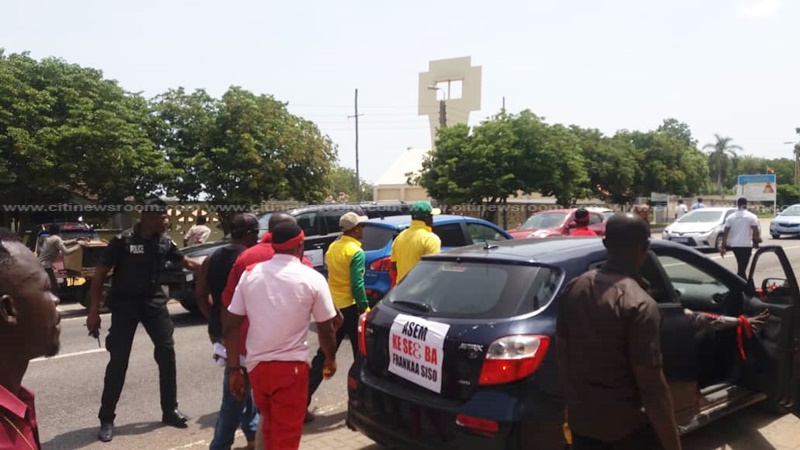 Seven Associations including the Vehicle and Asset Dealers Association on Thursday embarked on a demonstration to protest the luxury vehicle levy.

Members of the associations presented a petition to the Ministry of Finance.

The levy was introduced during the 2018 midyear budget review, and it affects vehicles with engine capacity above 3.0 litres. 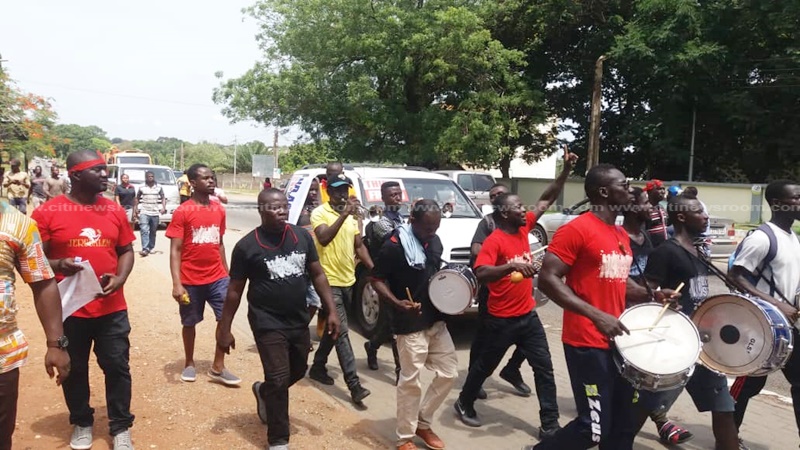 In an interview with Citi News, the General Secretary of the Vehicle and Asset Dealers Association, Nana Owusu Duodu, expressed their resolve to embark on countless protests to ensure a reversal of the levy.

“We wrote reminders to them [the government] but they didn’t mind us. We held a press conference, but it was all to no avail. So the only option we had was to stage a demonstration to kick out this nuisance tax. We have three petitions, we are presenting to the Minister of Finance, Speaker of Parliament and the last to the seat of the government. If we are not seen and heard we would carry out the same demonstration across [the country],” he said 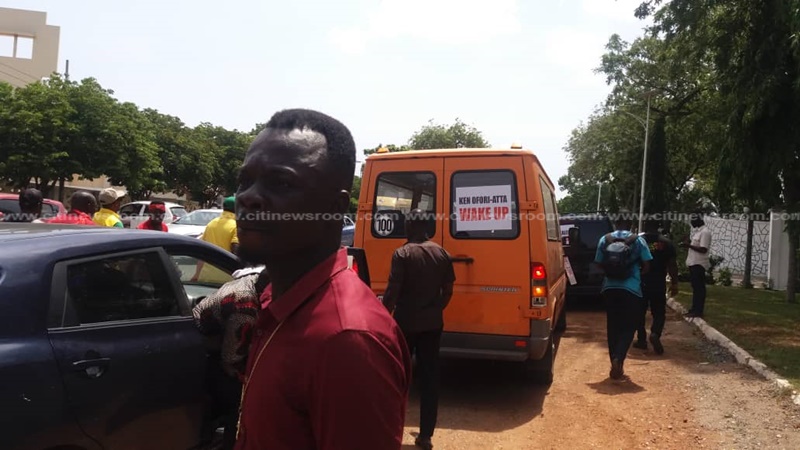 The police service had earlier filed a lawsuit seeking an injunction to halt the intended demonstration against the luxury vehicles tax.

The protesters had planned to demonstrate at the Ministry of Finance, Parliament House and Jubilee House with luxury vehicles today.

The police, while not against the demonstration said it “cannot guarantee the safety of those fleet of cars.”

“You are therefore advised to reconsider your decision of using vehicles for the demonstration and re-notify this command for the needed assistance,” the police added at the time.

For balanced and better world: Empowering women and girls through WASH [Article]

For balanced and better world: Empowering women and girls through WASH [Article]