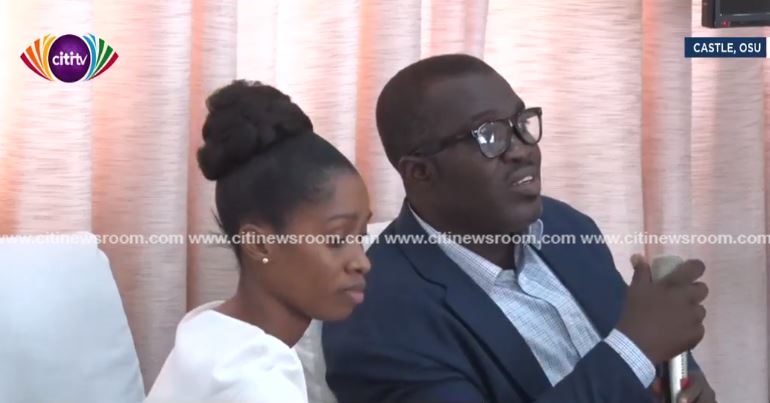 A National Security personnel, Bright Ernest Akomeah, popularly known as Double, who was part of the group at the centre of the violence at La Bawaleshie during the Ayawaso West Wuogon bye-election says he was recruited into the country’s National Security Council in 2017 after completing a three-week training program.

He said before his recruitment; he was a mobile phone dealer at Kwame Nkrumah Circle in Accra.

According to him, his three-week training equipped him with skills in map reading, basic weapon handling skills among others and he was stationed at the VIP Lounge of the Kotoka International Airport.

Giving his testimony before the Emile Short Commission on Tuesday, Mr. Akomeah said he had been working with the national security for almost two years.

“I work as a national security operative…. And I have been doing that for almost two years…. Prior to working with the National Security, I was selling mobile phones at Kwame Nkrumah Circle,” Double said. 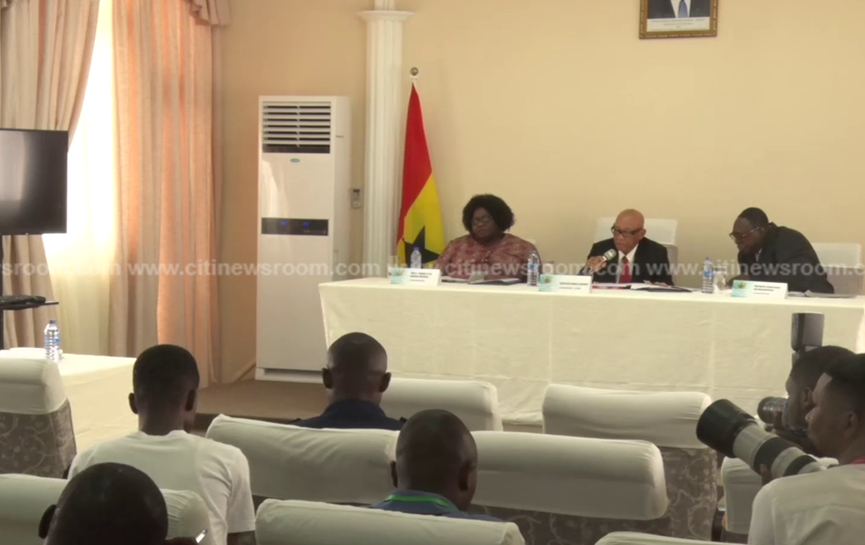 “Yes, I went to Asutsuare for three weeks…We were trained in reading maps, how to speak on the GoTa, pound to pound combat and basic weapons handling… We were also given training in crowd control and handling pressure,” Double said.

While denying claims by the Member of Parliament for Ningo Prampram, Sam George that he fired gunshots, Double said he was rather protecting Sam George from the agitated crowd around the residence of the NDC Parliamentary candidate.

‘I was an NPP polling station chairman.’

Double, who had listed names of persons he claims he saw among the agitated mob around the parliamentary candidate’s house struggled to explain how he knew that the said individuals were private security persons of the opposition National Democratic Congress (NDC).

In answering questions by Prof. Henrietta Mensa Bonsu, Double told the Commission that he had encountered the persons he listed at NDC events as a polling station chairman for the New Patriotic Party.