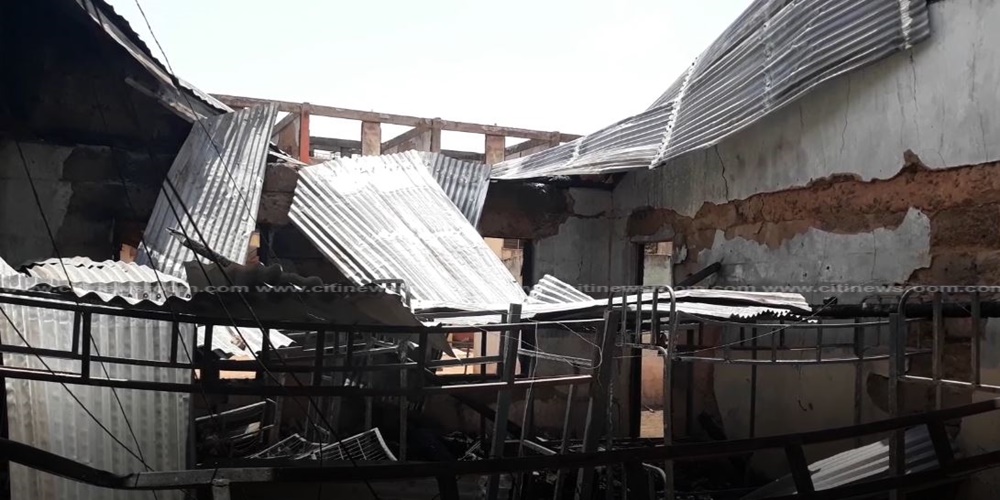 Authorities of the St. Charles Minor Seminary Senior High School in Tamale have sent out an urgent appeal for help to accommodate students following a fire outbreak on their premises.

One of the school’s dormitories was gutted by fire on Monday, forcing school authorities to send home some students as the students’ valuables were destroyed. 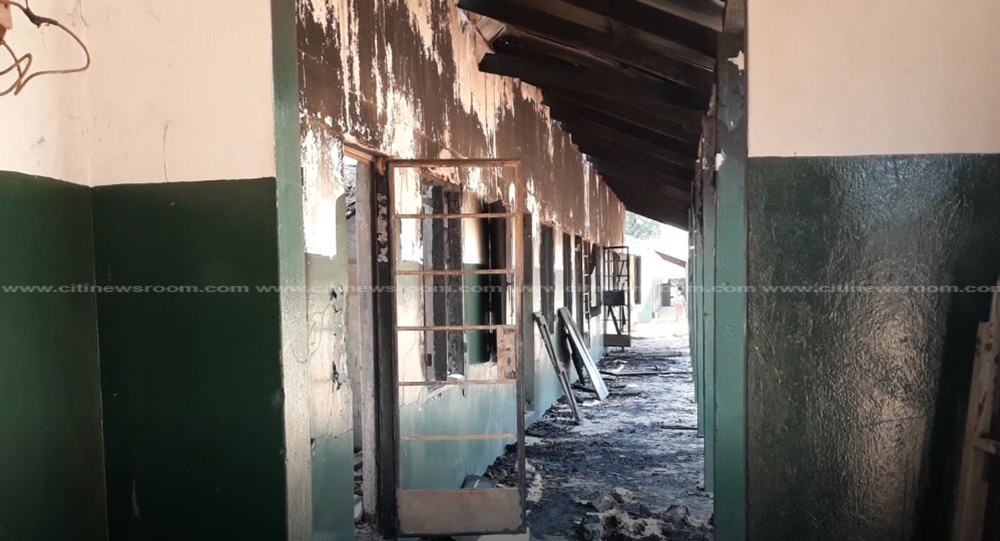 The about 300 students mainly in the first and second year, are to stay home for two weeks to enable authorities to find temporary accommodation for them.

Assistant Headmaster in charge of Administration, John Akyem who spoke to Citi News said the school is now in dire need of a students’ dormitory.

“In 2017, the whole facility was gutted by fire which we complained to the government and all the other stakeholders by rehabilitating the building but it is still stuck; nothing has been done and this is a big blow to the school. This calamity has befallen us again. So I want to use this opportunity for all to cry on the government and all other stakeholders to come to the aid of the school because we are really in deficit of the dormitory. This is affecting us negatively.”

In 2017, fire gutted the main dormitory of the school.

The cause of the inferno which destroyed properties worth thousands of cedis is yet to be established.

The students were studying when the disaster occurred at 9 pm.

St. Charles which was established as a minor seminary and the only Boys second cycle institution in the Northern Region has so far produced academic giants.