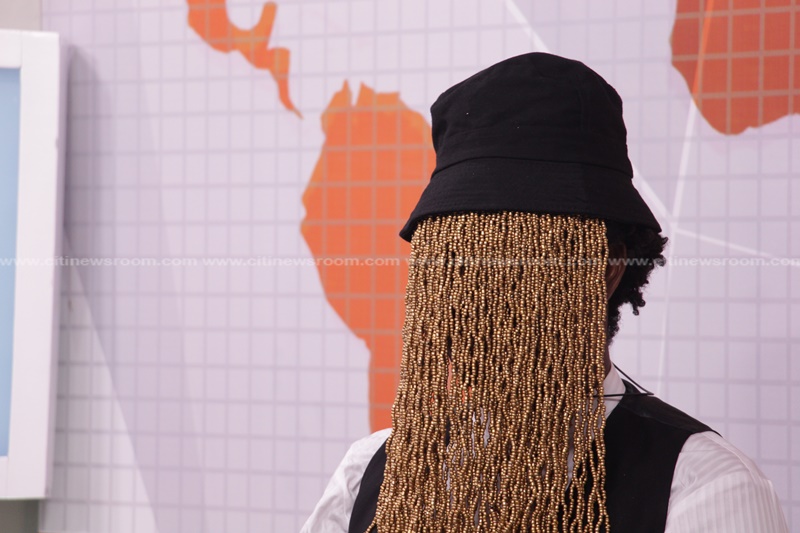 Anas Aremeyaw Anas has refuted claims by the Attorney General that Tiger Eye PI has not provided enough evidence to the state for the prosecution of disgraced former Ghana Football Chief, Kwesi Nyantakyi.

According to Anas, his investigation company, Tiger Eye PI has furnished the Attorney General Department with all relevant documents including emails for Mr. Kwesi Nyantakyi’s prosecution.

Responding to an interview the Attorney General, Gloria Akuffo granted to the BBC, Anas said the only unresolved issue for Kwesi Nyantakyi’s prosecution is a witness statement from Tiger Eye PI’s investigators.

“Following these activities, Tiger Eye PI has become aware of an interview the BBC granted our esteemed Attorney General, Gloria Akuffo in which she has been quoted as saying Tiger Eye is yet to provide all relevant documentation to assist the prosecution.”

“As far as Tiger Eye is concerned, AG has all the necessary evidence both video and other documentary evidence such as email correspondence and paper documentation. Tiger Eye PI has assured right from police investigations until a docket was eventually furnished the AG after much public pressure. To the best of our knowledge, what remains outstanding in respect of Mr Nyantakyi case is a witness statement from our investigators.”

Investigative Journalist, Anas Aremeyaw Anas also disclosed that a late member of the Tiger Eye PI team, Ahmed Hussein-Suale prior to his death was cooperating with the Attorney General on the prosecution of Kwesi Nyantakyi.

He also added that another member of Tiger Eye PI will replace the late Ahmed Hussein-Suale as a witness in the case.

“Our colleague, Ahmed Hussein-Suale was cooperating with the AG in drafting one [a witness statement] but he was assassinated within the same period. Now another member of the team has to step in and continue with the witness statement.”

He explained that his recently launched online petition campaign ‘Je Suis Anas’ is to prevent the delay of justice.

“We wish to state that Tiger Eye Pi has not delayed in providing all the necessary documentary proof for prosecution. We have submitted all audiovisual and paper evidence in our custody to the office of the AG.”

“The bigger picture of Je Suis Anas is to ensure that justice is not delayed. It does not mean we have lost trust or confidence in the AG and her office to prosecute these cases. The fact that a petition has been sent out does not mean nothing has happened. Our point is simple, we can be faster then we are.”