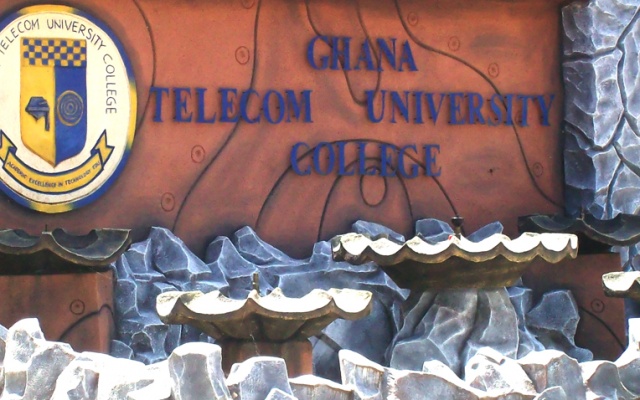 Management of the Ghana Technology University College (GTUC) has agreed to allow students who owe less than 250 cedis take part in the end of semester examination.

The decision follows last night’s demonstration by some students of the University at Tesano in Accra, against school authorities.

The demonstration was to protest management’s decision to prevent them from taking their end of semester exams due to unpaid fees.

But, SRC president of the university, Emmanuel Owusu Twum, has told Citi News calm has returned to the school after deliberations with authorities.

“Now students who owe Ghc 250 and below will be allowed to write the papers. And those who were not allowed to write due to the issue, we are giving them the opportunity to write during the resit period. Calm has returned to campus and everyone is calm now. We have arrived at a solution. I also want to thank management for having a listening ear and for sitting with the SRC to handle the issue.”

Some of the students were said to have been driven out of the examination hall for debts as little 80 pesewas.

The students added that the authorities failed to give them prior notice before taking the decision.

Another demonstrator said they feel they are being shortchanged by the school as it lacks laboratories, working electric sockets and wi-fi service despite being a technology school.

“A whole technology school, we don’t have a lab, plugs are not working properly, our internet does not work properly. For two years, we have not done any practical of what we are being taught.  We want them to come out and tell us why some of these things are not working. We have to learn in some classrooms in the dark because there is no power,” he said.

The students lamented that they would have to resit the papers they were not allowed to write at a higher cost.