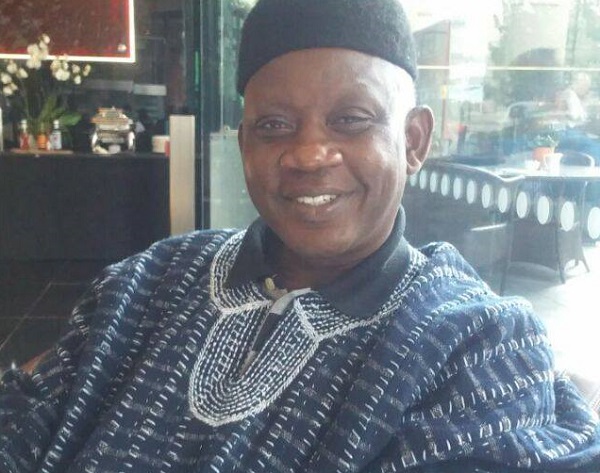 Alhaji Baba Kamara on March, 20, 2017 commenced a court action against the former MP, seeking damages to the tune of Ghc 20,000.000 and a perpetual injunction on the former lawmaker from further making such defamatory statements.

Mr. Ibrahim Dey Abubaakari is reported to have in three voice recordings accused Alhaji Baba Kamara of inflating the contract cost of the renovation of the Vice Presidential mansion, and pocketed monies meant for the Salaga water project.

He also accused the plaintiff of diverting official vehicles for his personal use.

The defendant, Ibrahim Dey, however, denied the claims when he was served the writ of summons and statement of claim.

The former MP stated he had not authorized anyone to record or publish any defamatory statement against Alhaji Kamara.

The court however after going through the full trial on April 5, 2019 found Ibrahim Dey liable for the offence with the intention of damaging the reputation of the former National  Security Advisor, senior presidential Advisor, High Commissioner and international businessman.

In the judgment, Justice Patience Mills-Tetteh bemoaned what she called invincibility which is creeping in the Ghanaian society where bad reports are given about others without checking their authenticity.

“Incivility is gradually creeping into our society.People give bad report about other people on our airwaves without checking the authenticity of the facts and this must be controlled, public servants of this country must be lifted up and be respected after services to this nation. It is not right to accuse people of wrongdoing when it has not been established by any means that they have committed those offences.

“This nation must not encourage dissemination of false news, and provocative vocabulary on our airwaves because it can cause irreparable damage on the image of the person, subject of discussion. It does not pay to use words to tear up people in authority,” she said. 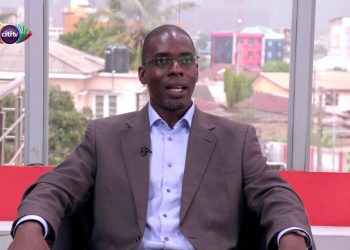 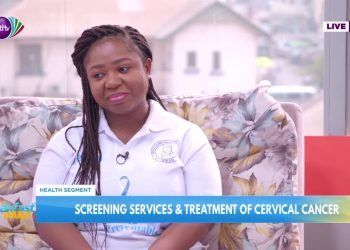 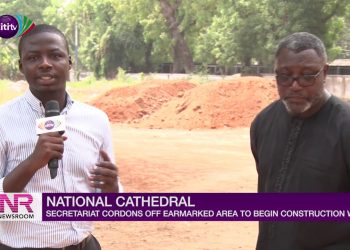 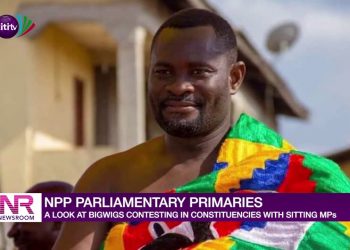 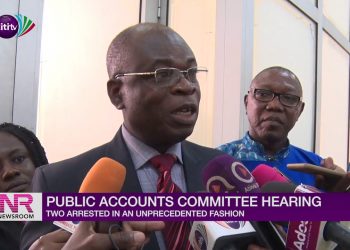 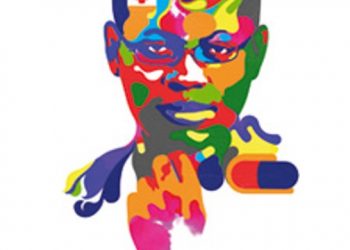