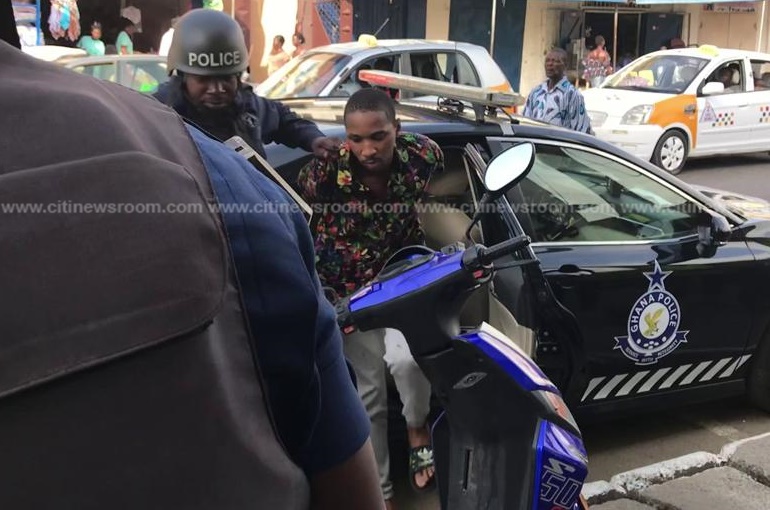 Families of the kidnapped Takoradi girls are demanding a swift investigation into the substantive case.

This was after the Takoradi Market Circle District court sentenced suspect Sam Udoetuk Wills into 18 months in prison for escaping from police cell.

Wills last appeared before the court on 4th March where he was asked to produce his witness, one Kwesi who allegedly helped him to escape from police cell. 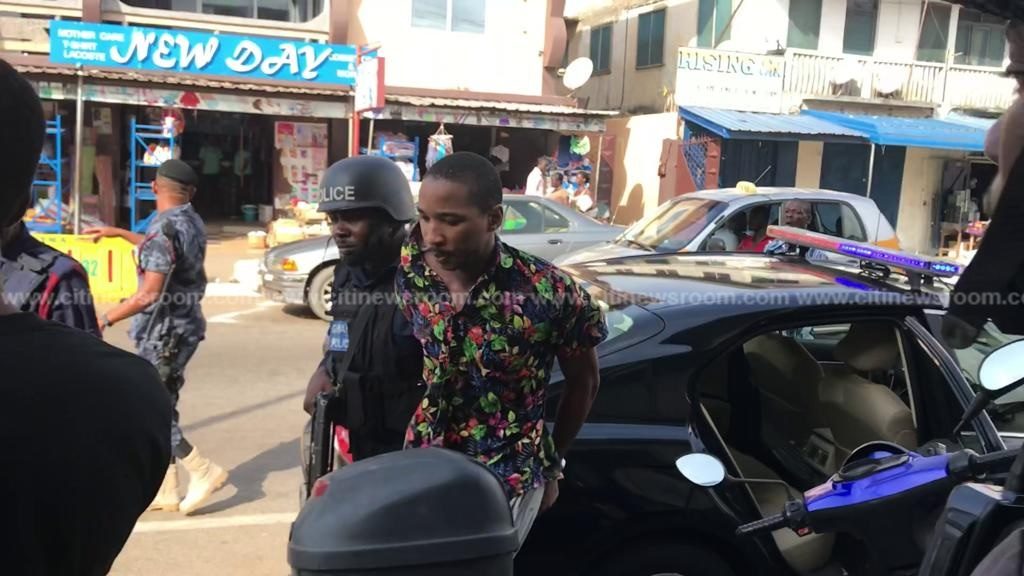 After failing to appear on 1st April and subsequently on 15th April sittings, Wills could still not produce his witness in court though he had earlier led BNI investigators on a search at Kansaworodo and Koforidua on three occasions without success.

Presiding Judge, Michael Ampadu in his response said the three opportunities given him to produce his witness was enough in ensuring fairness and, therefore, sentenced Sam Wills to 18 months in prison.

He is to serve the 18 months concurrently on each of the two out of the three charges which are escaping from lawful custody and destroying public property since the police could not prove the last charge of resisting arrest.

Lawyer Nana Abeka told Citi News the families of the kidnapped girls want the IGP to swiftly go into the substantive case of the whereabouts of the missing girls.

Though the case happens to be a case for the families of the three kidnapped girls, the issue has gone beyond them as crowded residents of Takoradi who massed up at the court premises after proceedings in a Citi News interview complained about the handling of the kidnapping issue by the police.

Even though the court sentenced the accused for his escape for 18th months on two of the three counts, the judge expressed uncertainty as to whether his ruling on the cell break is going to have any effect on the substantive case of finding the girls as investigations still continue.