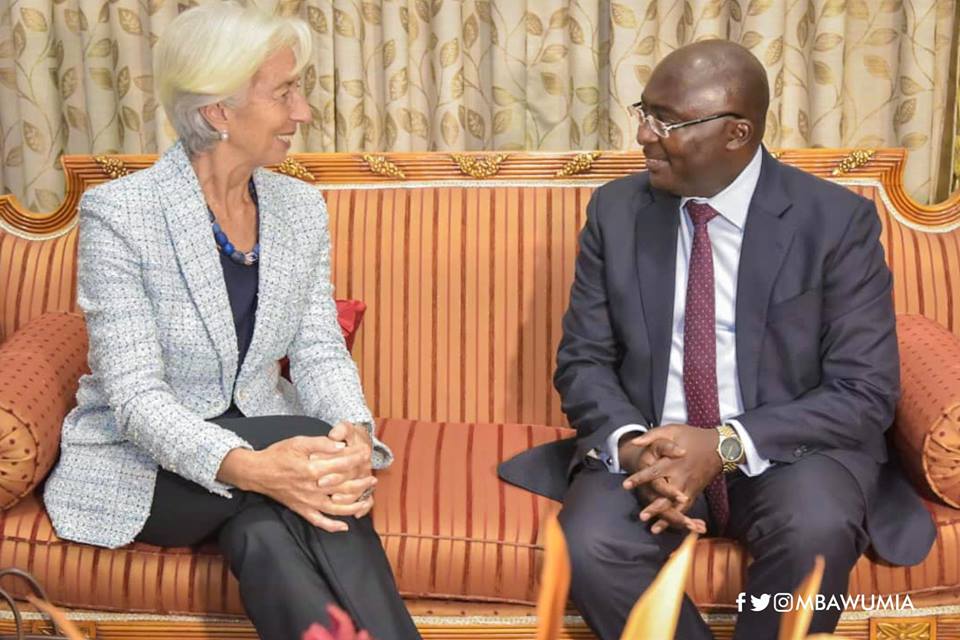 “…It was only yesterday [Tuesday] that Ghana formally and successfully completed the IMF programme that we inherited in 2017,” he said at a townhall meeting on Wednesday.

Ghana entered a US$925.9 million three-year arrangement with the IMF in April 2015 following issues with the economy.

The final tranche of the payment hit government accounts on March 29, 2019.

The arrangement was aimed at restoring Ghana’s debt sustainability and macroeconomic stability to foster a return to high growth and job creation while protecting social spending.

During the programme implementation, there was a freeze on employment into government departments except for those under education and health.

President Nana Akufo-Addo has expressed hope that this IMF deal should be the last.

“What I am saying to Ghanaians, to all of us, is that, in the 62 years of our independence, this was the 16th IMF bailout programme that the nation had gone into. Let it be the last time that we would resort to an IMF programme.”

President Akufo-Addo assured that “from now on, we are going to maintain the discipline in the management of our public finances so that we will never have to have recourse to an IMF bailout programme again.”