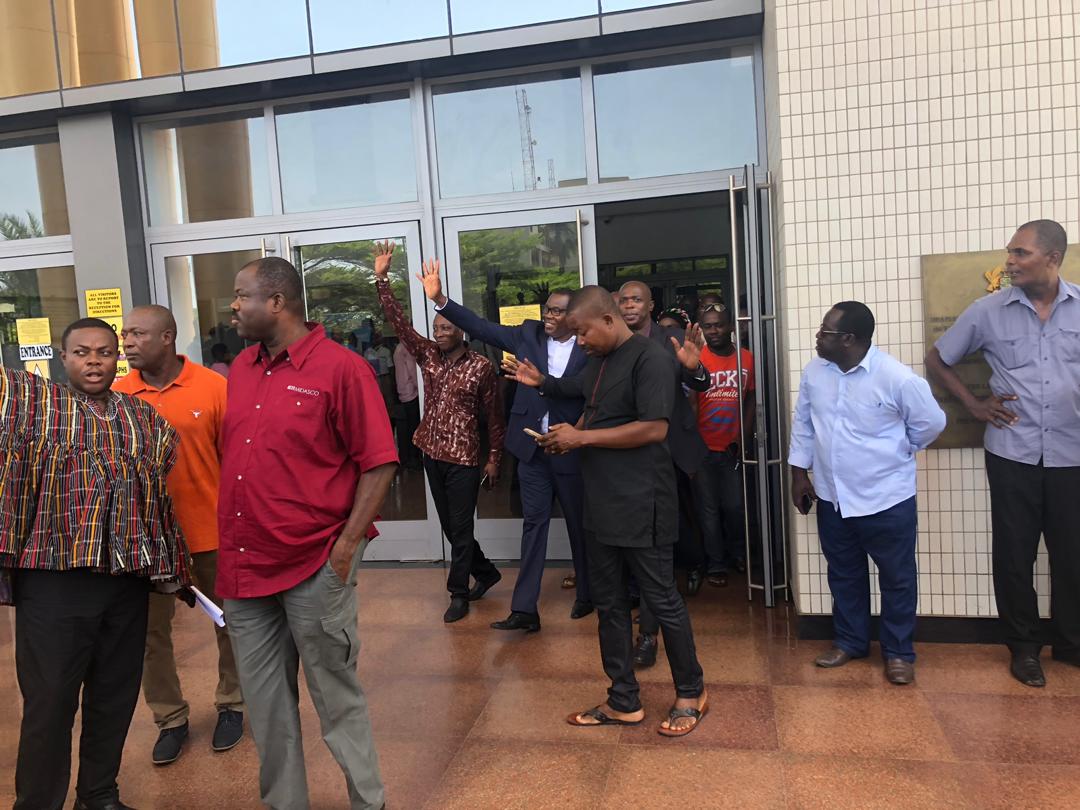 The National Chairman of the opposition National Democratic Congress (NDC) Samuel Ofosu Ampofo and the party’s Deputy Communications Officer, Kwaku Boahen have been granted bail by a court in Accra.

They were granted bail on GHc100,000 cash bail with one surety each.

They have also been ordered to reappear in court on May 6 to stand trial over statements they allegedly made in a leaked audio tape.

The two appeared in court on Tuesday.

Flagbearer of the NDC, John Dramani Mahama and other bigwigs in the NDC such as Nana Ato Dadzie, General Secretary, Johnson Asiedu Nketiah and Joyce Bawa Mogtari were at the Accra High Court to witness proceedings. 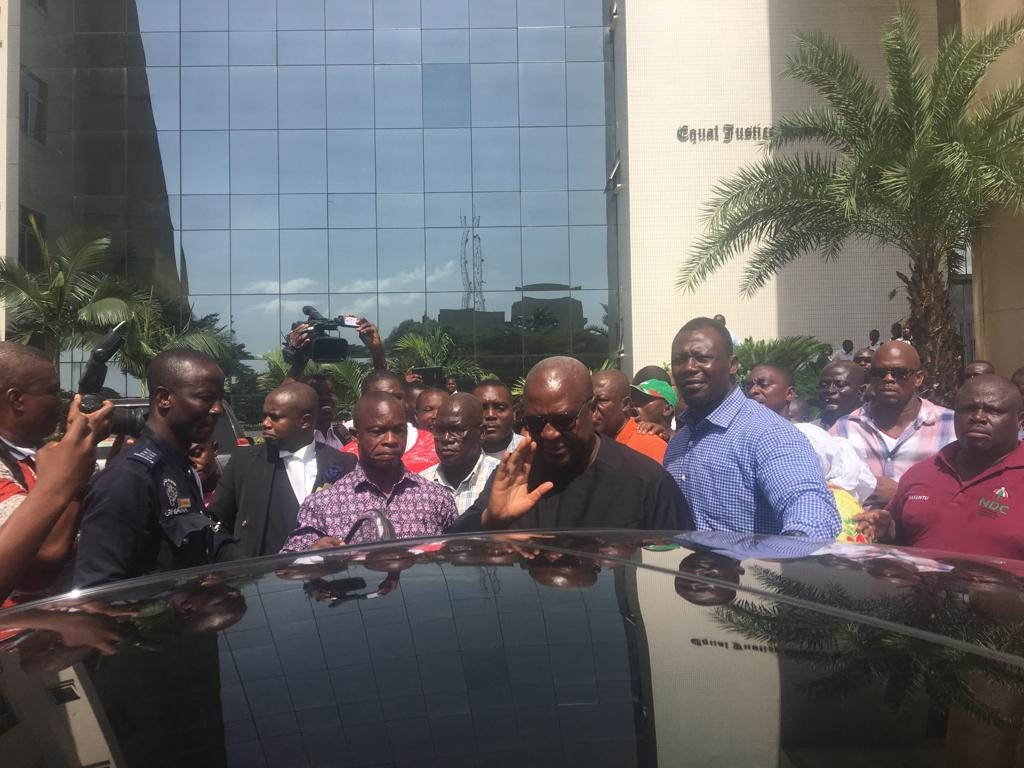 The two national officers of the NDC pleaded not guilty to the charges of conspiracy to cause harm and assault on a public officer.

Meanwhile, a Deputy Attorney General, Joseph Kpemka says the prosecution will be able to produce evidence to back the charges levelled against the accused persons.

“We just gave out the charges and the facts. The evidence will be led by witnesses in court and we will be tendering documents. We are not going to discuss the merits of the matter but we made a judgement and it was based on looking at the entire facts  and circumstances of the matter before arriving at the charges that we have proffered against the accused persons and we are confident of the facts that we will be able to present facts to back the charges,” he said.