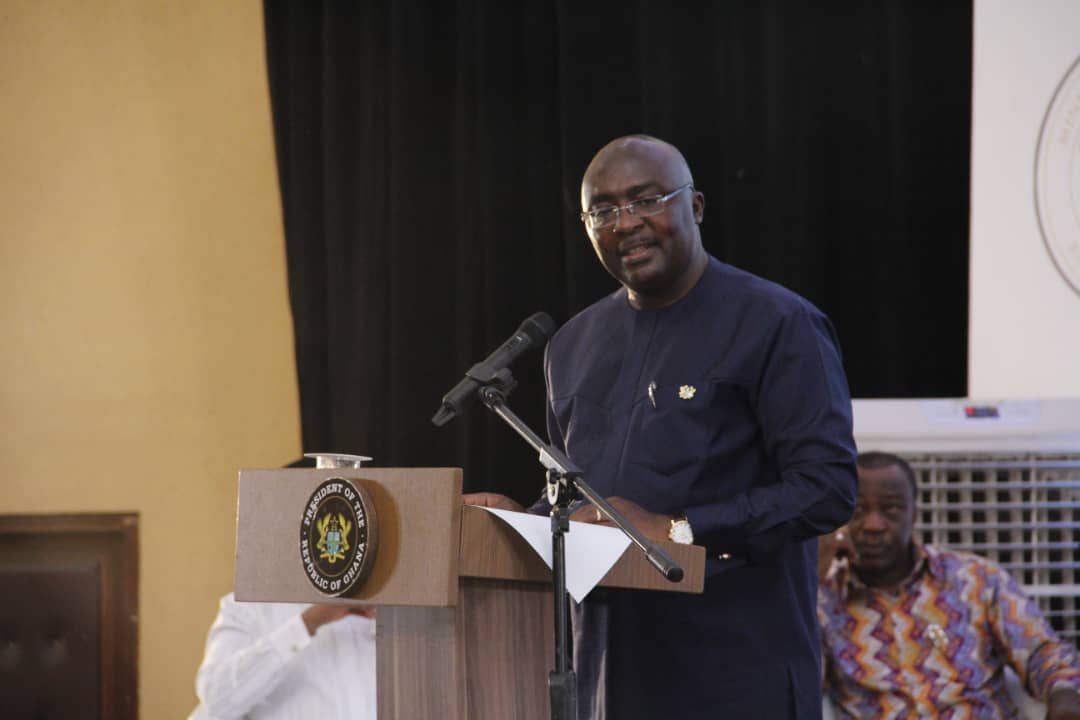 The strength of the cedi against other major trading currencies is among the topical economic subject discussed by economists and political leaders in the country.

Last month, the strength of the currency became a concern for many Ghanaians as the cedi depreciated to the level that saw it being traded at nearly GH¢6 to a dollar.

However, within a week, the cedi appreciated fast enough to trade about GH¢5 to a dollar, however, the currency appears to be depreciating again.

But the Vice President is optimistic that the currency will be stable.

He said, “Our worst is better than your [NDC] best and then you say boot for boot. This one is more like boot for ‘chalewote’,” he said adding that “we are trying to do in this country what has not been done since independence. Looking into the future, one can say that Ghana’s future under Akufo-Addo is bright.”