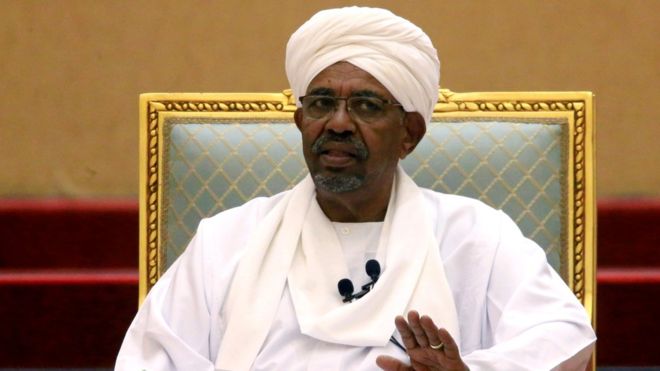 A large hoard of cash has been found at the home of Sudan’s ousted president Omar al-Bashir and he is now being investigated for money laundering, prosecutors say.

The ex-leader was placed under house arrest after months of protests led to his removal.

Reports say Mr Bashir is now being held at the Kobar high-security prison. 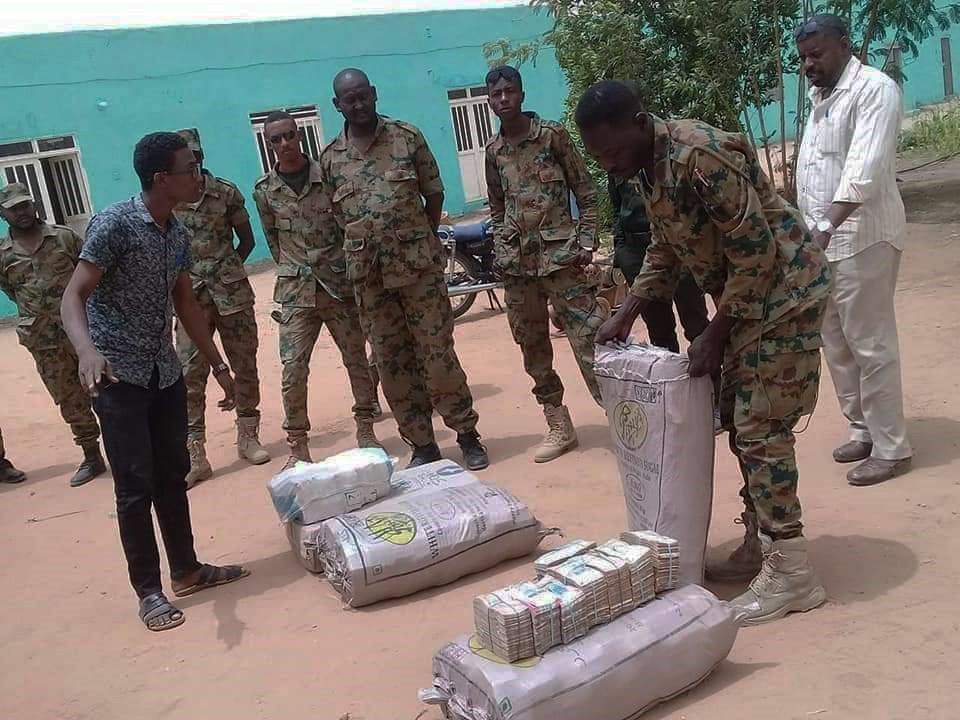 The source also confirmed Mr Bashir was under investigation, telling Reuters prosecutors would “question the former president in Kobar prison”.

A picture carried by the Netherlands-based media outlet Radio Dabanga shows men in army uniforms standing over what appears to be several sacks full of cash.

The money, which Radio Dabanga says was shown to reporters, was stuffed in bags designed to contain 50kg (110lbs) of grain.

But despite moves to hold Mr Bashir to account, Sudan’s army does not appear to have the confidence of protesters demanding civilian rule, BBC Africa correspondent, Alastair Leithead, says.

The Sudanese military toppled Mr Bashir on 11 April but demonstrators, led by The Sudanese Professionals Association, have vowed to stay on the streets until there is a move to civilian rule. 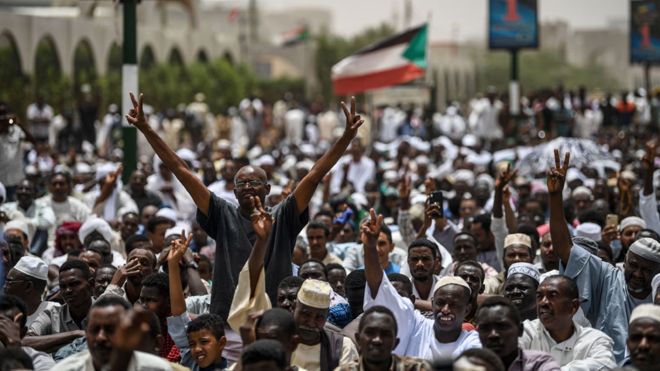 Mr Bashir is wanted by the International Criminal Court (ICC) for alleged war crimes in the country’s Darfur region.

Sudan’s military, however, says it will not extradite him and will try him in the country instead.

Until this week, Mr Bashir’s whereabouts since his removal were unknown.

The coup leader at the time, Awad Ibn Auf, said Mr Bashir was being detained in a “safe place”.

He himself stood down soon afterwards, with Lt Gen Abdel Fattah Abdelrahman Burhan named as head of the transitional military council. 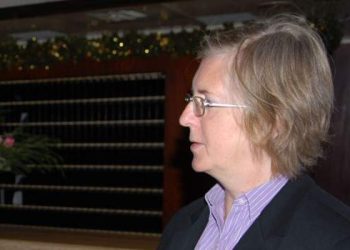 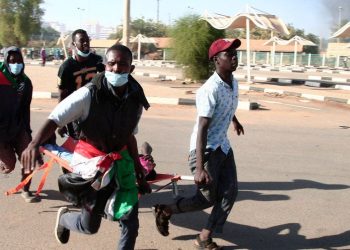 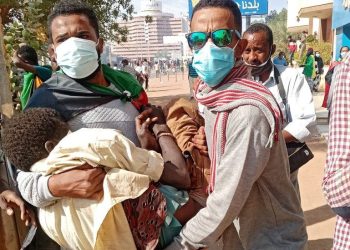 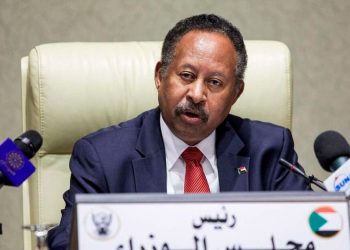 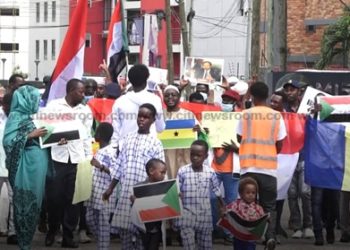