BlackBerry Messenger shuts down as owners blame lack of users 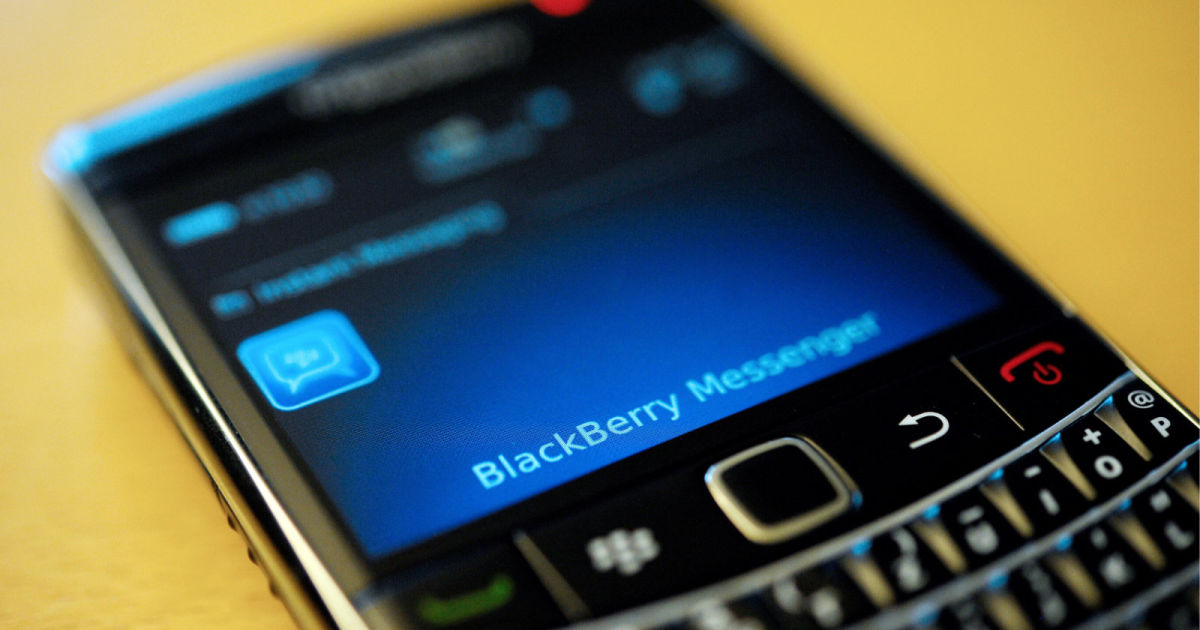 BBM, or BlackBerry Messenger, the encrypted messaging service that introduced many to the joys of mobile chat – and was blamed for the 2011 London riots – is finally shutting down on Friday.

The Indonesian company that owns the service, announced its plans in April, giving users a month to migrate.

The company, Emtek, said in a blogpost that: “We are proud of what we have built to date. The technology industry, however, is very fluid, and in spite of our substantial efforts, users have moved on to other platforms, while new users proved difficult to sign on.”

Initially exclusive to BlackBerry phones, the pocket emailers made by Canadian company RIM, BBM’s high point came in 2009, as the handset range expanded from a business-focused product to the consumer market.

By focusing on physical keyboards and low-cost devices, BlackBerry initially held its own against growing competition from Apple’s iPhone and other smartphones powered by Google’s Android operating system. Less than five years after the iPhone was launched, however, BlackBerry gave in to the inevitable, releasing BBM for iOS and Android in the summer of 2013. BlackBerry left the phone industry in 2016. 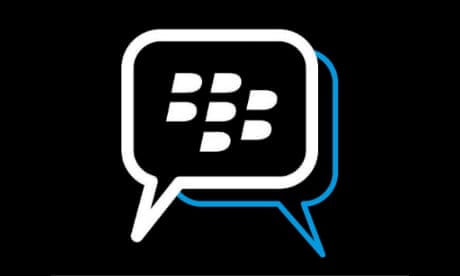 How can BlackBerry’s BBM stay relevant in a WhatsApp world?

The London riots in 2011 led to a burst of public attention for the service, after the Metropolitan police noted that the encrypted nature of the messages meant they could not eavesdrop on communications, as they could with older SMS texts, and because BBM made it much easier to send one-to-many broadcasts than most phones at the time.

One BBM broadcast sent at the height of the riots, called on “everyone from all sides of London” to vandalise shops on Oxford Street.

By the standards of 2019, BBM was comparatively weakly protected, however. Where modern chat apps such as iMessage and WhatsApp are end-to-end encrypted, meaning only the recipient can decrypt the message, BBM historically used a form of encryption that ensured that BlackBerry itself could always decrypt messages if required. This led the company into fights with law enforcement agencies, which wanted access to that ability.

Although the consumer version of BBM is shutting down, a different version of BBM, aimed at large businesses, still exists: BBM Enterprise is made by BlackBerry itself. Since April, normal users have been able to download it from the iOS and Android App Stores. The service is free for the first year, and then $2.49 (£1.98) every six months thereafter.