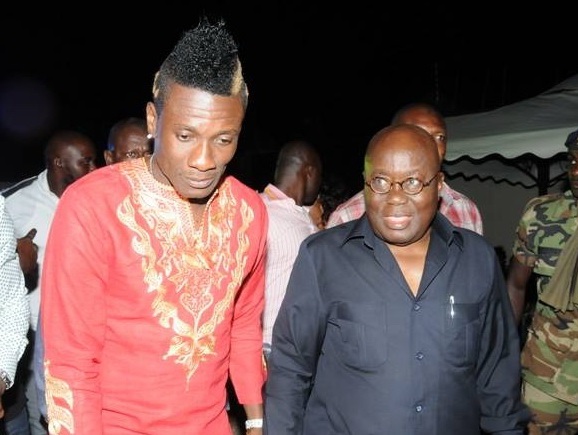 President Akufo-Addo has invited the technical team of the Black Stars, the Management Committee, and the Normalization Committee of the Ghana Football Association as well as the Asamoah Gyan’s camp to a meeting at the Jubilee House today, Tuesday.

The meeting is to address the issues that led to the sudden retirement of  Gyan from the Black Stars.

Gyan quit the team on Monday over a decision to strip him off the captain’s arm band for AFCON 2019.

It is believed the decision has left the president alarmed with the belief that the incident could derail the country’s quest for a first AFCON title in 37 years.

It is unclear if Gyan will be able to personally attend the meeting as he is currently in Turkey with his club side Kayserispor.

Black Stars captain, Asamoah Gyan’s retirement announcement on Monday came barely 24 hours to the naming of the provisional team for the tournament.

The Kayserispor player made the announcement on Monday evening via a statement he posted on his Twitter handle.

In the statement, he expressed happiness at having been given the chance to serve the nation but he sounded very unhappy that he was not going to be named the captain of the team even if he were to be included in the squad.