Businessman Alfred Agbesi Woyome has described as an error an order by the Supreme Court for his assets to be sold to defray part of the GHS 51million judgment debt illegally paid to him by the state.

The apex court gave the Attorney-General the order on Thursday.

Two Executive buildings and two other residential facilities at Caprice and Abelenkpe in Accra; are part of properties earmarked for sale under the court order.

But the businessman, however, disagrees with the court.

He told Citi News’ Richard Mensah that he will seek a review of the judgement since he believes that the judgement was unlawful and based on wrong facts.

“I believe that the sole judge erred both in facts and in law. So far as he has erred. I still have a right to review. I will exercise that right of review,” he said.

The two properties identified by the courts are estimated at GHc 20 million and the court believes that their sale could prove vital in retrieving the GH¢ 51.2 million judgement debt he allegedly received from the state unlawfully.

But Woyome has rejected the claim. He said there was neither a loan nor any act of collusion with the now defunct bank. 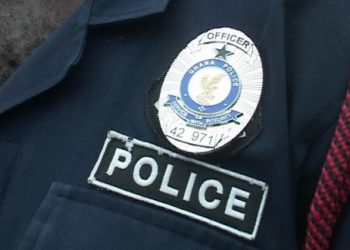