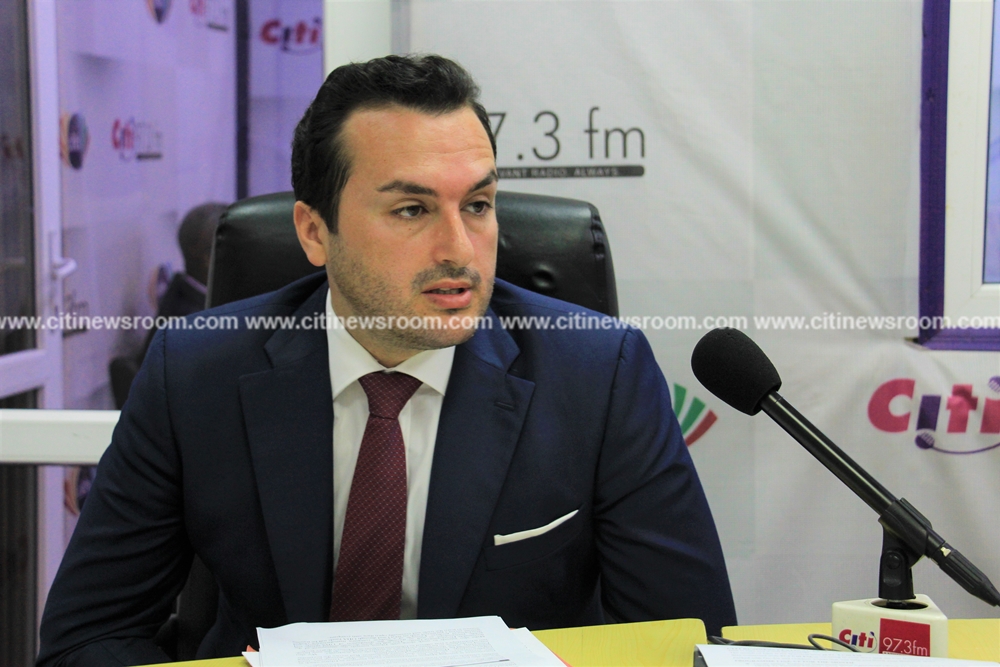 The Maltese Ambassador to the Ghana Jean Claude Galea Mallia has said Malta is working to connect to Ghana through easy transportation and movement.

According to him business between the two countries will flourish and lead to the creation of more jobs if transportation barriers are removed.

Speaking on Citi Breakfast Show, he said by the end of 2020 there will be a direct flight from Malta to Ghana, which will take only take about 4 hours to get to Malta.

“One approach that we will be taking is looking at connectivity between Malta and Ghana. By 2020 which is next year we hope to have a direct flight from Malta to Ghana, which means that in four hours 30 minutes you will be able to move from to the Europe Union(EU) because from Malta you will be able to access all other countries. Which is a big stepping stone,” he said.

In March Ghana signed an Air Service Agreement with Malta that will enable the national airline of the Mediterranean state flying directly to Ghana.

The direct flight would be the first of the Maltese carrier, Air Malta, to Sub-Saharan Africa.

Other memoranda of understanding (MoUs) were also signed in the Maltese capital, Valletta to govern partnerships between the two countries.

The MoUs cover the areas of medicine, bilateral air services, avoidance of double taxation and the prevention of fiscal evasion with respect to income taxes and tourism.

The former Maltese President, Marie Louise Coleiro Preca, has also expressed excitement in the new relationship development between her country and Ghana. She observed that one of the most important areas of focus that both Ghana and Malta will have to pay attention is the development of their youthful populations.

“Let us always emphasize the inclusion of our young people at every level of social, economic, political, and cultural engagement. Our young people are essential contributors to our societies and friendship between the youth of Malta and Ghana will translate into stronger connections between our peoples, both now and in the future,” President Marie Louise Coleiro Preca said.