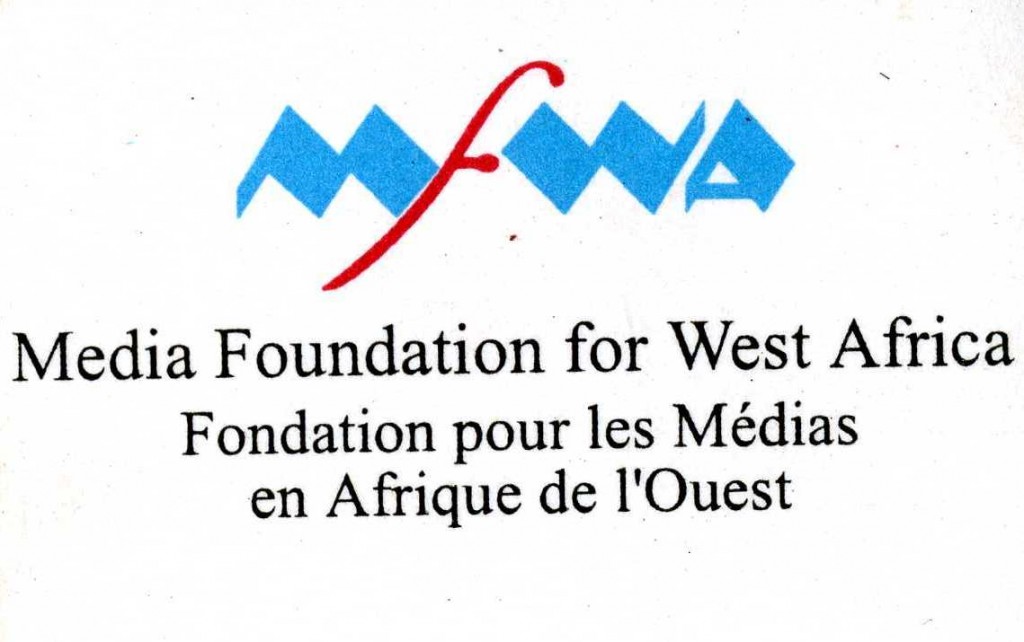 The Media Foundation for West Africa (MFWA) has threatened to seek legal redress if the Modern Ghana journalists being held by the National Security are not released.

The journalists, who work for ModernGhana.com were picked up by the National Security last Thursday.

The move has been condemned by some groups including the Journalists for Business Advocacy.

Speaking to Citi News, the Executive Director of the Foundation, Sulemana Braimah said his outfit will not hesitate to proceed to court if the journalists are not released.

“We are a country governed by law and so when an action is constitutes a violation of an individual, then we take it as a responsibility to demand that the right thing is done. That is the basis of our action. I think that, authorities act in certain ways because they think they have power to arrest, detain and keep people arbitrary. But if later, it is proven that they just used their power and abused it, I think we need to help such people to enjoy their fundamental human rights. This includes seeking redress from our judicial system  is something we will not hesitate to do.”

MFWA is already demanding the immediate release of the arrested journalists of the online media outfit.

It has also called on the Minister of National Security and the National Security Co-ordinator to clarify the motive and circumstances surrounding the raid, who the perpetrators are and whether they were officially mandated to carry out the operation.

The editor of modernghana.com, William Nana Beeko, who confirmed the raid to MFWA, said the intruders did not present any warrant, adding that they seized laptops from the media organisation and arrested his deputy editor, Emmanuel Ajarfor Abugri, as well as Emmanuel Yeboah Britwum, a reporter.

The action is believed to be linked to a critical article his outfit published about the National Security Minister, Albert Kan Dapaah, and the ruling party’s Member of Parliament for Effutu constituency, Alexander Afenyo-Markin.

The continued detention of the journalists in an unknown location is a violation of their rights and the whole incident casts a slur on Ghana’s press freedom credentials as a country where the state generally refrains from interfering in the media.

Kylie Minogue’s tears of joy as she finally plays Glastonbury