The Supreme Court has given the Attorney General permission to sell properties belonging to a businessman, Alfred Woyome to offset the GHc 51 million judgment debt paid illegally to him by the State.

The properties earmarked for sale include two executive buildings of the businessman, the office complex of Anator Holdings, a company owned by Mr. Woyome, and two other residential buildings at Caprice and Abelemkpe.

The ruling follows claims made by the receivers of defunct UT Bank that some of the properties identified by the state for sale was theirs.

The court presided over by Justice Benin also awarded costs of GHc 60,000 each against receivers of UT Bank and Anator Holdings.

Anator Holding Limited, in particular, was cited by the state as being a major beneficiary of the GHc 51 million judgment debt.

According to an affidavit filed by the state, Anator Holdings received at least 14 transfers from the wrongful judgment debt meant for the company of which Mr. Woyome is the sole owner.

But Anator Holdings has filed the ultimately unsuccessful suit at the apex court arguing that the quarry belongs to it and not Mr. Woyome.

Mr. Woyome had sued the state for a breach of contract relating to the construction of stadia for the 2008 tournament and was awarded the default judgment because the state did not put in a defence.

He was subsequently arrested on February 3, 2011, after the Economic and Organised Crime Office (EOCO), which was commissioned by the late President John Atta Mills to investigate the matter, had cited him for wrongdoing.

Delivering his judgment, Justice John Ajet-Nasam, said the State woefully failed to prove beyond a reasonable doubt that Mr. Woyome was guilty.

Justice Ajet-Nasam also said there were no contradictions to the documentation evidence on the agreement for the compensation claimed by the accused person. 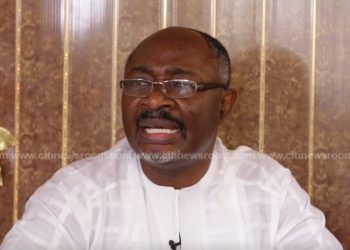 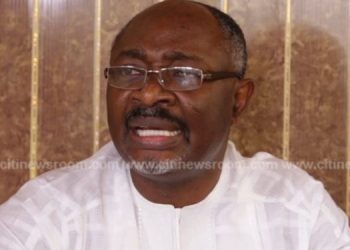 I receive financial support from churches, mosques, others to survive – Woyome