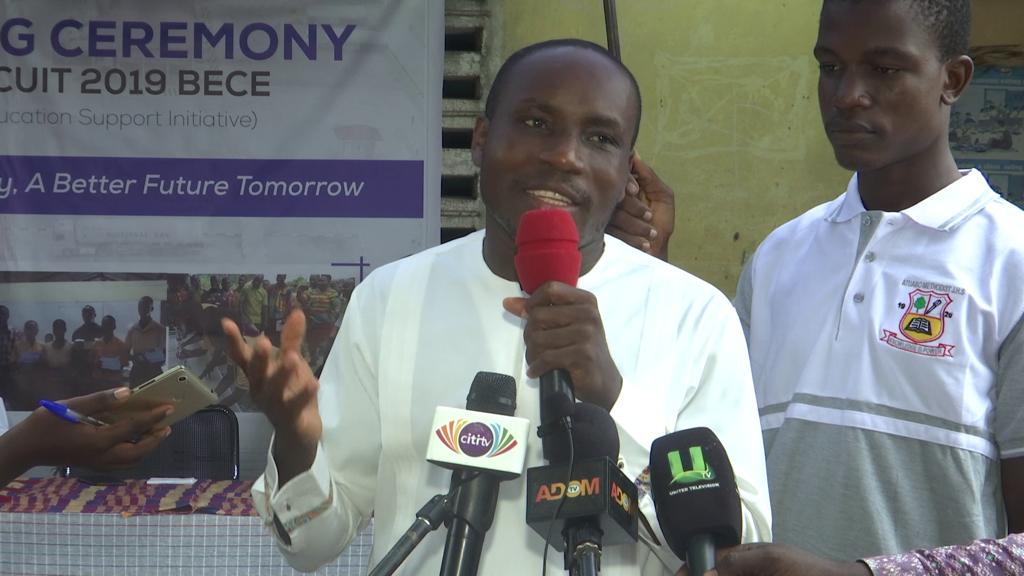 Junior High School leavers who sat for the just ended Basic Education Certificate Examinations (BECE) from the petroleum enclaves of the Western Region, have been advised to pick science and mathematics programmes as they progress to be relevant in the Petroleum industry.

The District Chief Executive of Ellembelle, Kwasi Bonzoh, who was speaking at a Quantum Terminals-organized send-off for the 2019 BECE leavers in the Atuabo Circuit, told Citi News this would help locals get opportunities in the petroleum companies in the enclave, and end the usual complaints of locals not getting employment.

The Ellembelle District has in recent times become commercially active as a result of being the host to several petroleum companies including the ENI’s Gas Receiving facility at Sanzule, the Atuabo Gas Processing plant, Quantum Terminals’ Anokyi LPG facility among others. Despite the numerous job opportunities that come with these companies, the usual complaints by locals is that they do not get jobs in the sector. 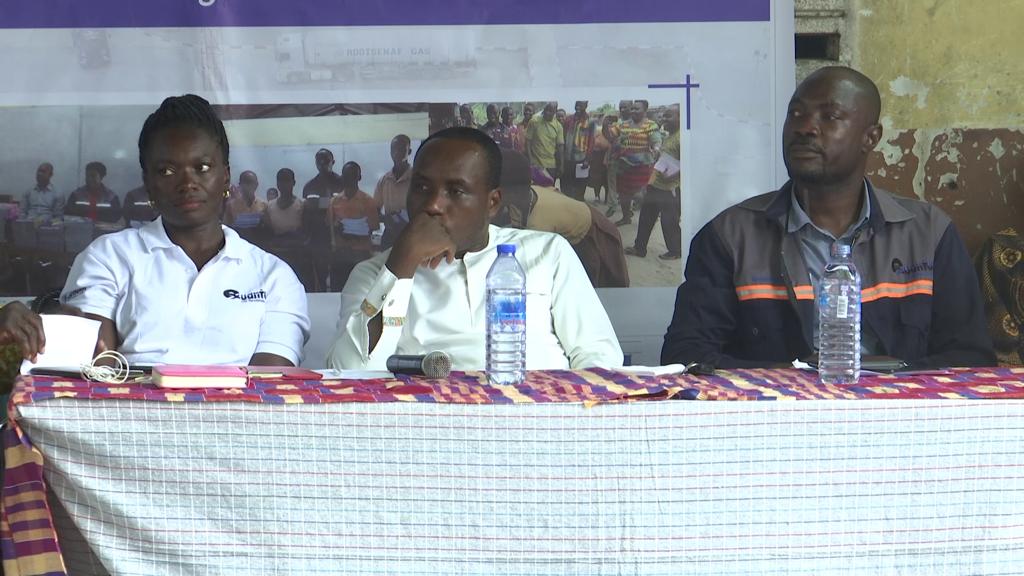 The DCE for Ellembelle, Kwasi Bonzoh, addressing a Quantum Terminal’s send-off for 167 BECE leavers at Atuabo said the time for locals to take advantage of the petroleum industry by pursuing relevant courses is now.

“We are urging the youth at this time the oil is being produced to take every single advantage of the opportunities that are presented as a district that is hosting oil and gas companies because oil and gas resources are finite products which would be exported. The average lifespan of an oil well is between 25 to 30 years, so we are urging the youth to take every opportunity the oil companies grant them especially through education training in science and technology courses. This is how they can fully participate in the oil and gas industry because in the next four to ten years, we want to see a lot of our people adequately equipped with skills to benefit from the industry.”

On what oil companies are doing to support the skills development of locals to become useful in the petroleum companies, Quantum Terminals, operators of the Anokyi LPG facility, which has over 50 per cent of its current employees being locals, said it has since 2014 supported BECE candidates in their preparation and during their exams.

The Terminal Manager of Quantum, Innocent Eddah, told Citi News that besides refurbishing the adopted Anokyi JHS and building teachers’ quarters, it has also provided each student with the requisite textbooks and paid special allowances to teachers for extra classes.

He said Quantum has also together with Ghana Gas built teachers’ quarters and a nursery at Asemda community.

Mr. Eddah explained that it is in their own interest to employ more locals, therefore their support to students at the basic level is to make them employable in the shortest possible time. 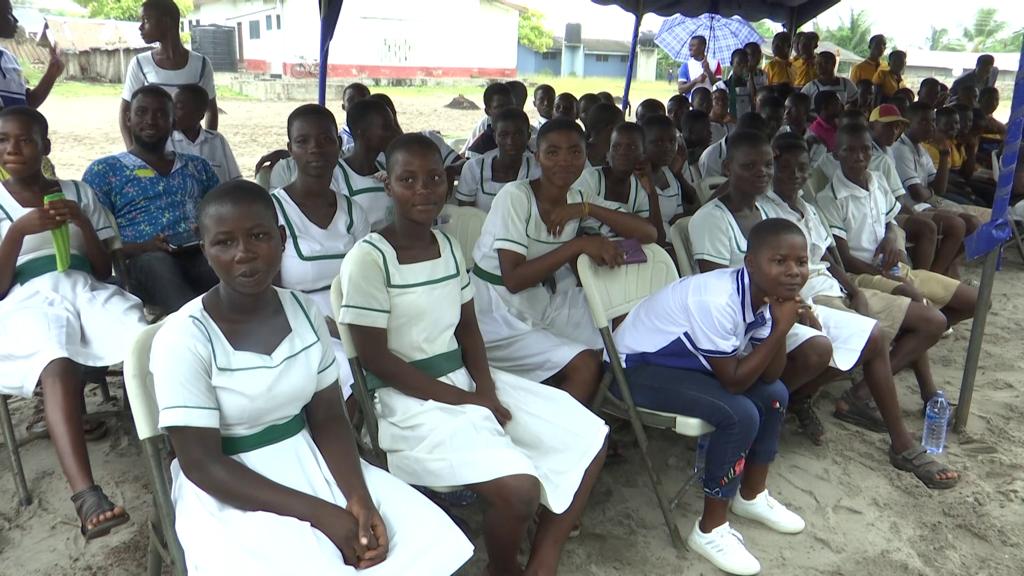 “We realized that you can’t get engineers until you start training the young ones that is why we are investing at the lower levels to make sure that the foundation is very strong and a lot can have interest in Mathematics and science. This is the only way we can build a buffer of human resource for our future recruitment. Our plan is that in the few years if we are talking about supervisors, managers and those who make decisions in this company, they should come from here.”

“For us, it benefits us in many ways because if you have people who are working close to the facility you don’t spend much of man-hours on off-days and travels with all the associated risks. If we are able to employ locally, we would have staff who would better understand what we do and also become ambassadors for us in the communities. So as part of our local content commitments, we want to make sure that as many people as much as possible are recruited from the surrounding communities. For now, half of our employees are from the Western Region, out of which 30 per cent are from the Nzema area, and we are on course to achieving higher numbers with our BECE support programme.” 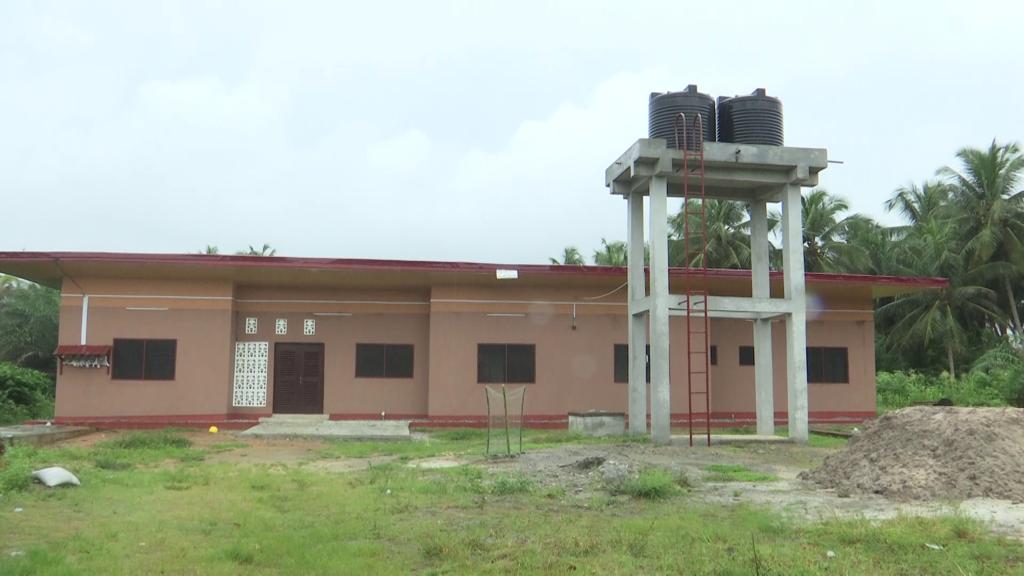 Highlighting the successes of the Quantum Terminal’s education pact with Anokyi, the Human Resource Head, Anastasia Antoinette Abban, said its support to teachers to organize extra classes for final year BECE candidates, transporting and feeding of candidates, provision of mathematical sets as well as supporting supervisors has resulted in improved performance from BECE graduates of Anokyi JHS, majority of whom gained admission into SHS in 2014, 2015 and 2016, and a 100 percent pass rate in 2017 and 2018.

Mrs. Abban, who said their support has been extended to seven schools in the catchment area also expressed the hope that the 2019 results would be better, but urged the graduates to protect themselves, while awaiting their results to be available for SHS to brighten their future. 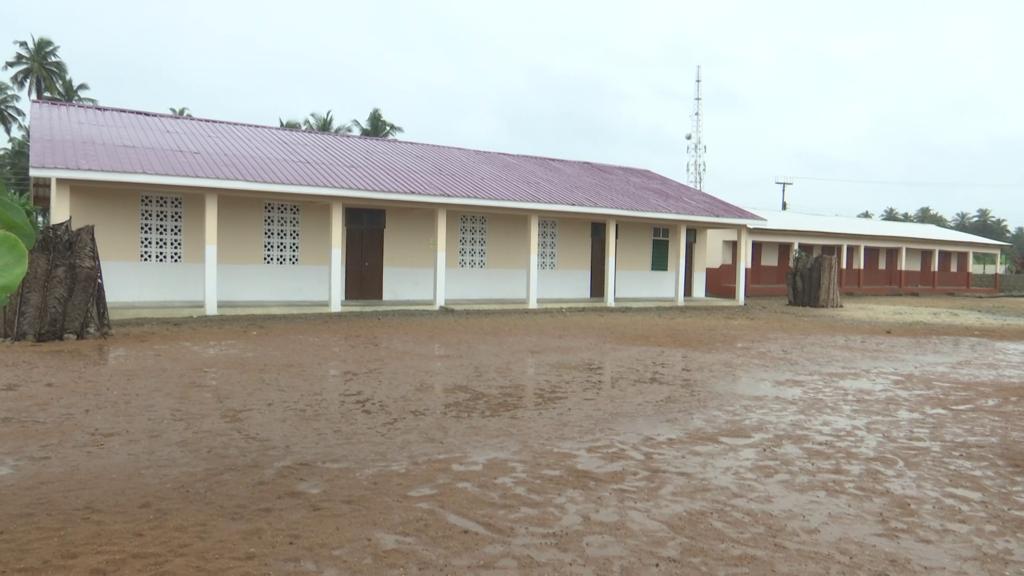 The Ellembelle District Education Director, Peter Ackah Quayson, who commended Quantum Terminal for their contribution in enhancing education in the district, called on parents to save for their wards since the Free-SHS is not totally free but has other expenses parents would have to bear.

NCTE, NAB to be merged to end overlapping roles

NCTE, NAB to be merged to end overlapping roles