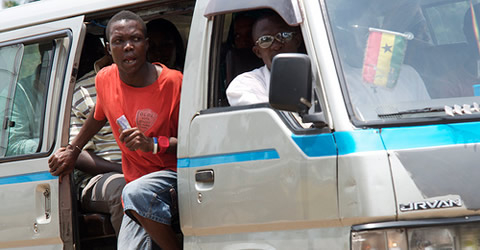 Police in the Ashanti Region have warned commercial drivers who take passengers more than their vehicle’s capacities to desist from such practice.

The Regional Command said it is commencing an operation to clamp down on such drivers.

This was contained in a statement sighted by citinewsroom.com.

The Police said, the matter was of “grave concern” to the service.

“For instance, drivers of Kia Pregio mini buses, instead of the required capacity of twelve (12) passengers at a time, rather load fifteen (15) passengers, which is a violation of Regulation 137 of LI. 2180 and as well causes discomfort to passengers.”.

The operation dubbed “Sanity and Comfort in Commercial Vehicles” is being championed by the Motor Transport and Traffic Unit of the Regional Police command.

The Police warned that ‘trotro’ drivers who violate the regulation will be arrested and prosecuted when the campaign starts in two weeks’ time.

“Owners of Commercial Vehicles and their drivers are advised as a matter of urgency to reconstruct their seats to meet the required sitting arrangement not later than two (2) weeks after this announcement. None compliance of this advice will lead to arrest and subsequent prosecution of offenders,” the Police said.

This action by the police comes on the back of Citi TV‘s War Against Indiscipline on roads in the country.

So far close to 500 drivers have been arrested in Accra and prosecuted for breaching road traffic regulations.

The fines slapped on the drivers by the court have generated about 258,000 for government. 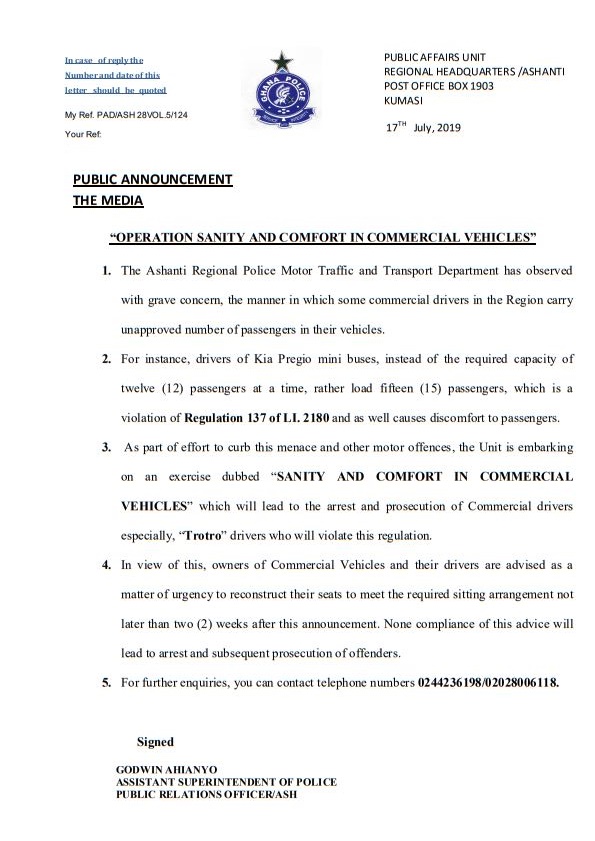 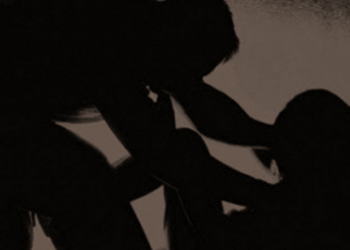 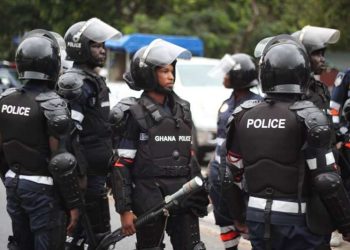 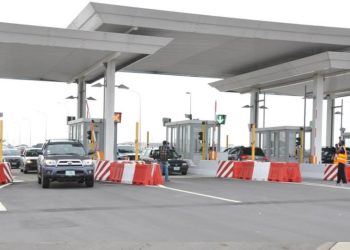