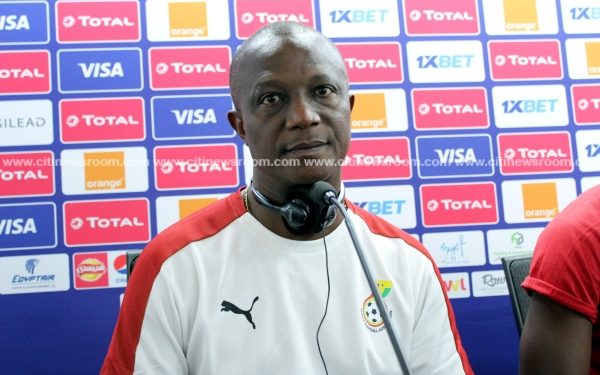 Ghana head coach, Kwesi Appiah, believes there would have been a different outcome to their AFCON round of 16 tie against Tunisia if the Video Assistant Referee (VAR) was being implemented at this stage of the competition.

Andre Ayew had a goal ruled out in the first half after the referee adjudged Thomas Partey to have handled the ball before setting it to his captain for the back heel finish.

Replays showed the ball came off Partey’s chest, sparking confusion on why the referee disallowed the goal.

CAF decided before the tournament to only use the VAR from the quarter-finals onwards, which meant it could not be consulted to review the decision.

The Black Stars went on to lose 4-3 on penalties after the game ended 1-1.

“If VAR was in use, automatically, Ayew’s goal would have stood. We all know the benefits that technology has brought to football.”

“It’s my suggestion that moving forward, CAF would implement right from the onset, instead of waiting till the quarterfinals. I’m not saying this because it will benefit only one team. If it is implemented, it benefits everybody,” Appiah said at the post-game press conference on Monday.

It’s a disappointing end to the tournament for Appiah and his men, who had hoped to win the AFCON for the first time since 1982.