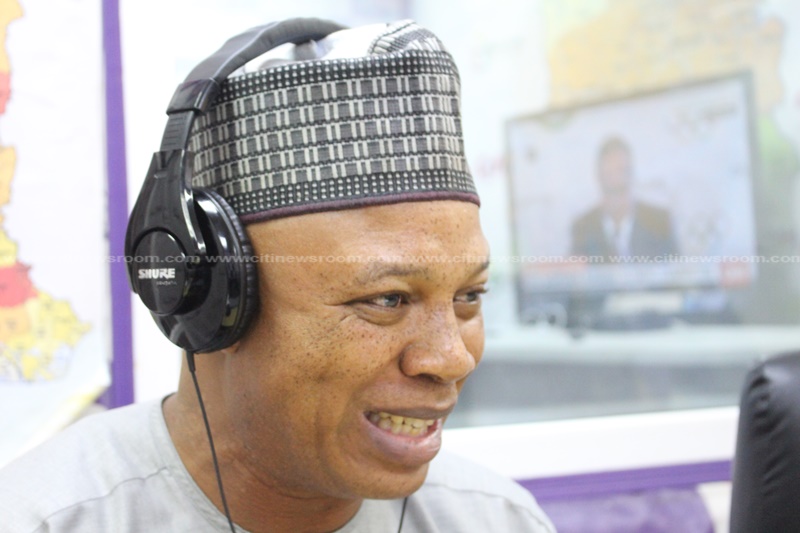 The Minority in Parliament has hinted of plans to further investigate the operations of the Power Distribution Services Limited (PDS).

According to the Minority Spokesperson on the Mines and Energy Committee, Adams Mutawakilu, government has been unfair to Ghanaians by not adhering to earlier concerns raised about the agreement.

This comes after the government announced a suspension of the concession agreement with PDS, after the detection of fundamental and material breaches of obligation in the provision of Payment Securities.

Mr. Adam Mutawakilu further accused government of not sticking to aspects of the deal which was approved by Parliament.

“The Minority raised issues about the same guarantee or security and insisted that the PDS was expected to have provided the right document before the handing over of the assets of ECG. On several occasions we called on Government that PDS had not provided the right documents and that it was paper documents that was not backed on liquidity and cash…”

“Government had to wait for all this while before coming out to say they had done their due diligence.. Government has not been fair to the people of Ghana by not sticking to what Parliament had approved and amending it to suit PDS.”

The Member of Parliament for Damongo also argued that Government’s decision to scrap the agreement deal could have dire consequences for the country on the International front in the future.

He also accused some government officials of sidestepping the agreed rule of engagements for the concession deal.

“We believe that the suspension of PDS goes beyond the provision of the guarantor…We have information on of alleged people fronting  and the agreements we had as challenges and in the coming days, we will come out with the truth.”

“The inconsistencies of Government in respect to the concession will cast some bad image for Ghana in the international community but I still maintain that doing the right thing should have been done a long time ago.”

Power Distribution Service (PDS) has denied wrongdoing in its concession agreement with the government through the Ministry of Finance.

The company, in a statement following government’s announcement of an immediate suspension of the deal owing to the discovery of some improper actions by PDS said it “wishes to state for the record that it has always acted and will continue to act in good faith at all times.”

The Minister for Information, Kojo Oppong Nkrumah in a statement on Tuesday said, PDS’ concession agreement was suspended after the government discovered some breaches in the company’s obligation in the provision of Payment Securities.

AirtelTigo launches ‘FUSE’; all in one bundle with no expiry

AirtelTigo launches 'FUSE'; all in one bundle with no expiry