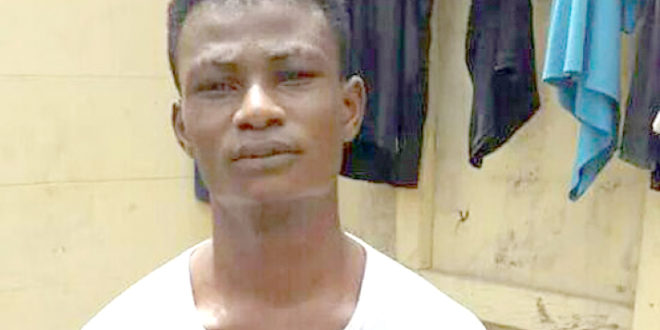 Lawyers for Daniel Asiedu one of the persons charged for the murder of the former Member of Parliament for Abuakwa North constituency, JB Danquah, are demanding the full report of the mental examination of their client.

According to them, this will give the court a clear understanding of what went into the medical report that declared their client mentally fit to stand trial.

The defence team are also demanding some personal documents such as the birth certificate and passport of the medical officer, Sammy Ohene whom they claim has different identities.

Daniel Asiedu underwent a psychiatric examination to determine his mental capacity to stand trial after his lawyers raised issues of his mental instability.

According to them, they believe their client could possibly be suffering from some mental ailment due to certain comments and behaviour he has been exhibiting since the beginning of the case.

The lead lawyer Augustine Obour narrated one incident when his client called him directing him to be in charge of the serving of drinks at his coronation as a Cheif in Akuapem.

The accused person is standing trial with an alleged accomplice Vincent Bossu for the murder and conspiracy to commit robbery after allegedly murdering JB Danquah-Adu at his residence at Shiashie near Accra on February 9, 2016.