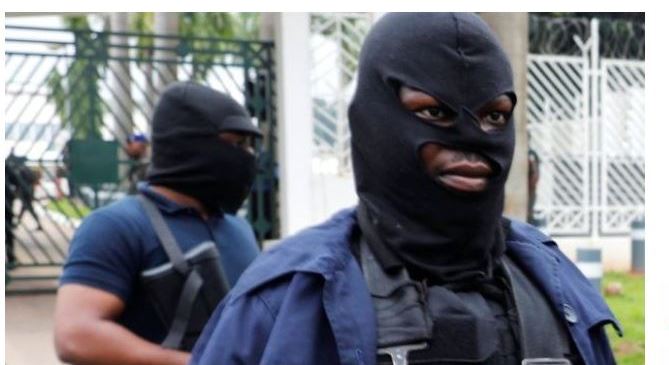 The National Media Commission (NMC) has ruled that Multimedia Group’s controversial documentary titled ‘Militia in the heart of the nation’ was misleading.

The Commission in a ruling said it found that the documentary goes against GJA’s code of ethics although the focus on  group operating from the Castle was in the interest of the public.

“In the end, the Commission found out that the attempt to expose the fact that the group operated from the Castle was in the public interest. However, in the attempt, the investigation had not been consistent in following the ethical standards defined by the Ghana Journalists Association’s code of ethics, particularly guideline 23, which states that ‘a journalist ensures that photographs and multimedia content adequately reflect an event and do not highlight an incident out of context’,” the Commission stated in its report sighted by citinewsroom.com.

The Commission among other things said the use of some photos in the documentary were not properly related to the original focus of the story.

It noted that the association of the documentary to the violence that occurred during the Ayawaso West Wuogon by-election was “misleading and a misrepresentation.”

“The commission finds the commentary on the documentary and the association with Ayawaso West Wuogon violence as misleading and a misrepresentation.”

In March 2019, Joy News produced a documentary purporting that the State was complicit in the training of a supposed militia that used the former seat of government, the Osu Castle as its training ground.

Following the premiering of the documentary, there was controversy over the substance of the video and whether or not the footage used in the piece was a true reflection of what was suggested in the narration.

The government subsequently condemned the documentary and described it as misleading.

It subsequently petitioned the NMC over the issue.

The Information Minister, Kojo Oppong Nkrumah, while addressing the press in March 2019 said the documentary “carried a number of significant misrepresentations and misleading impressions.”

The piece came at the time when there was heightened concerns over political violence.

Political parties have been under the microscope after the violence that marred the Ayawaso West Wuogon by-election.

The documentary sought to draw a link between a group operating at the Osu castle, De-Eye, and the threat of vigilante groups.

But the NMC said, “The Commission is of the view that whereas it finds the presence in the Caste of the D-Eye Group problematic and unacceptable, the group did not manifest any violent conduct to be described as a militia or vigilante group from the documentary as the people of Ghana have come to identify such groups.”