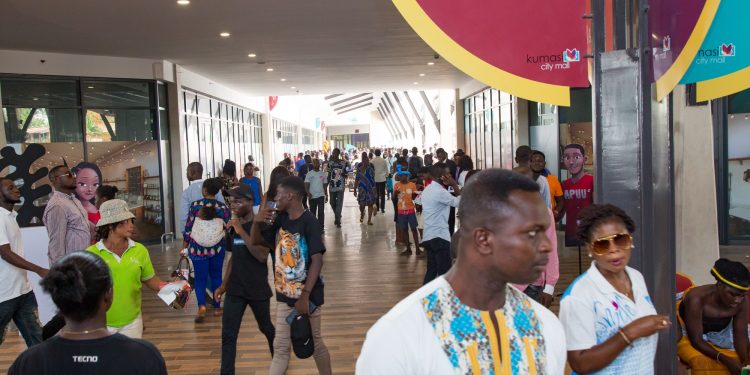 Kumasi City Mall (KCM), the Ashanti Region’s pride in modern, one-stop retail shopping, picked up the Gold Award for Commerce and Retail business at the 16th edition of the Ashanti Business Excellence Awards held in Kumasi over the weekend.

Some 25 companies, organisations and agencies operating in the Ashanti Region were recognised at the 2019 edition of the Awards, for their excellent services and contribution to the overall development of the Ashanti Region.

Organised by Top Brass Events under the auspices of the Manhyia Palace, the 16th edition was held to commemorate the 20th anniversary of the rule of the Asantehene, Otumfuo Osei-Tutu II.

An elated John Badu-Bonsu, Marketing Manager of Kumasi City Mall received the award on behalf of the Mall Management – a plaque which bore the inscription: “This Gold Award is conferred on Kumasi City Mall in recognition of its outstanding contribution to the economic development of Ashanti”.

Mr. Badu-Bonsu told journalists that the recognition of KCM at the Ashanti Business Excellence Awards is a strong indication that the people of Kumasi not only appreciate what they derive from the mall but also share its mission of providing Ashanti with modern, convenient and secured retail services.

“We (KCM) are extremely excited about this award, which, to say the least, comes to reinforce our resolve to provide the city of Kumasi and the rest of the region with the best in retail and recreational services,” Mr. Bedu-Bonsu said.

Kumasi City Mall, the biggest, best stocked and the trendiest shopping destination in Kumasi and the rest of Ashanti, opened for business on April 20, 2017 to the relief of thousands in the region as, until then, most residents had to travel to Accra for their shopping.

KCM was jointly commissioned by the Head of State and the Asantehene on May 10, 2017 and has since become Kumasi’s principal address for one-stop convenience shopping, business rendezvous and also for quality recreation and entertainment.

The mall offers Kumasi’s two million plus residents a wide variety of goods and services delivered by some 60 Ghanaian and international line shops.

The mall’s offers include grocery and foodstuffs, lifestyle, beauty and wellness, electronics and telecommunications, budget and designer fashion and clothing. Other categories are pharmaceuticals, gifts and high value jewellery, banking and financial services, a cinema complex, restaurants and eateries, entertainment and children’s games and recreation.

In terms of space, KCM boasts of a total car parking capacity of well over a 1,000 bays on-grade, including what is now thought to be the country’s biggest undercover (basement) parking.

Over the past two years, Kumasi City Mall has evolved into the most compelling business destination in Kumasi and is now an inescapable landmark on the Ashanti capital’s social landscape. 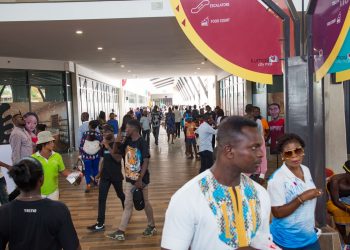 Kumasi City Mall braces up for biggest sale in 3 years 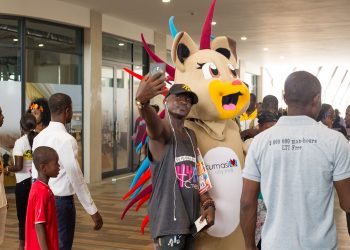 Music and wellness at Kumasi City Mall; a healthy tonic for Oseikrom residents 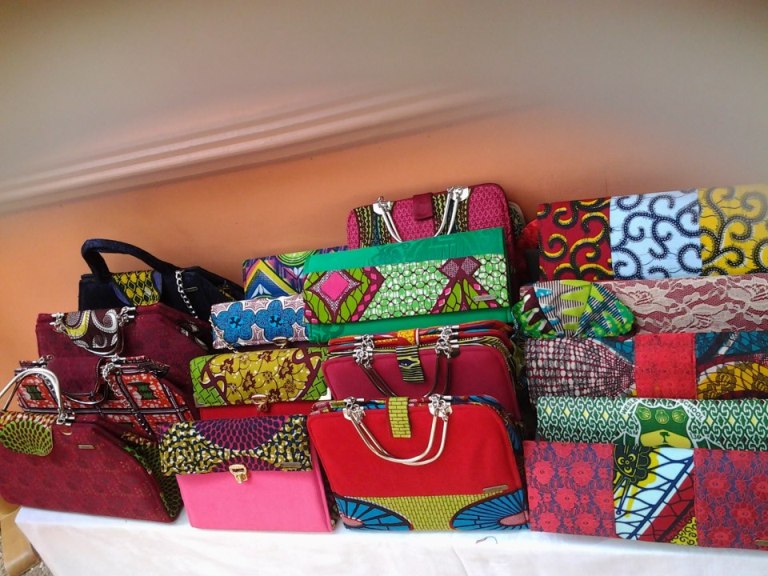 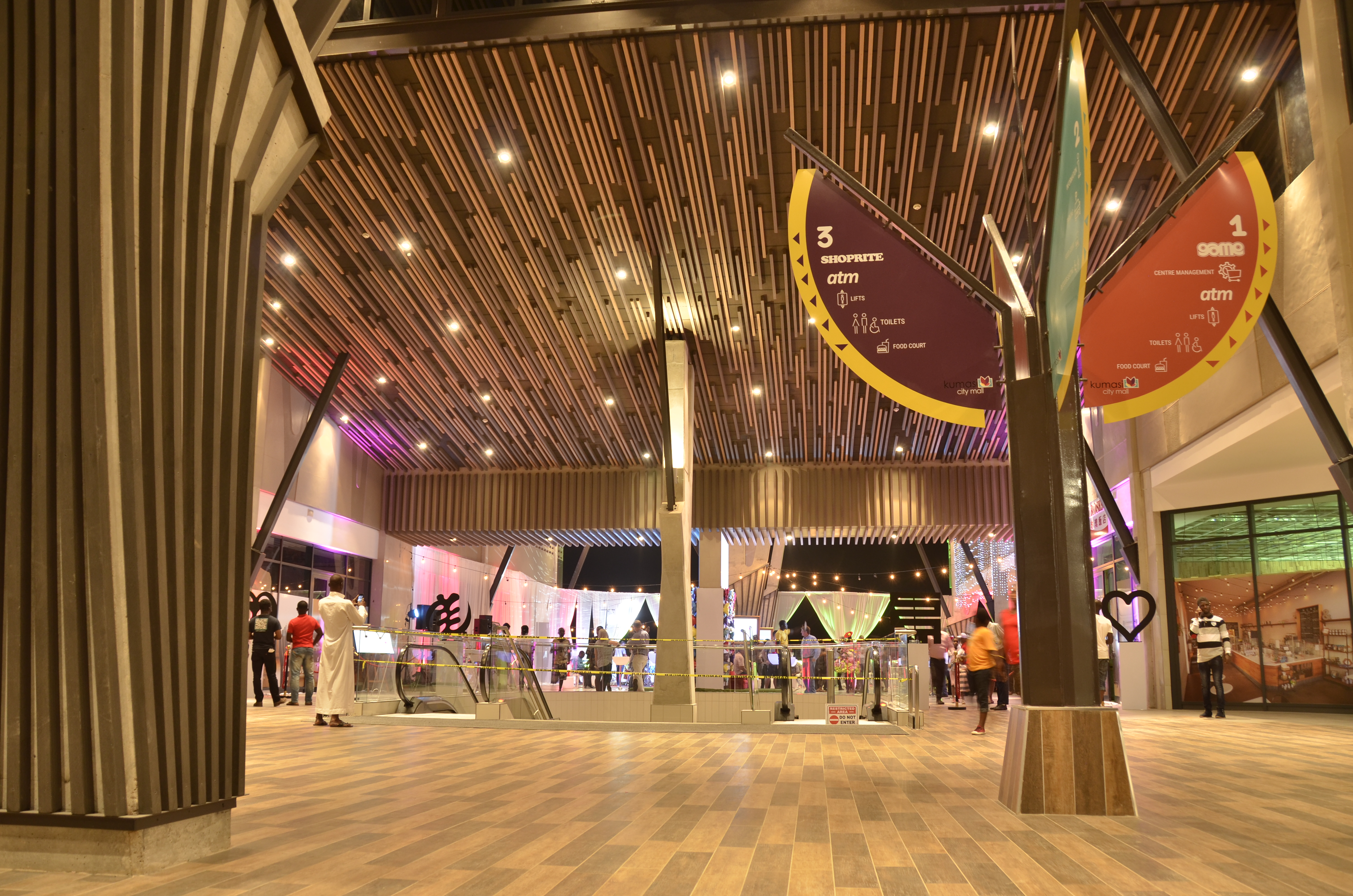 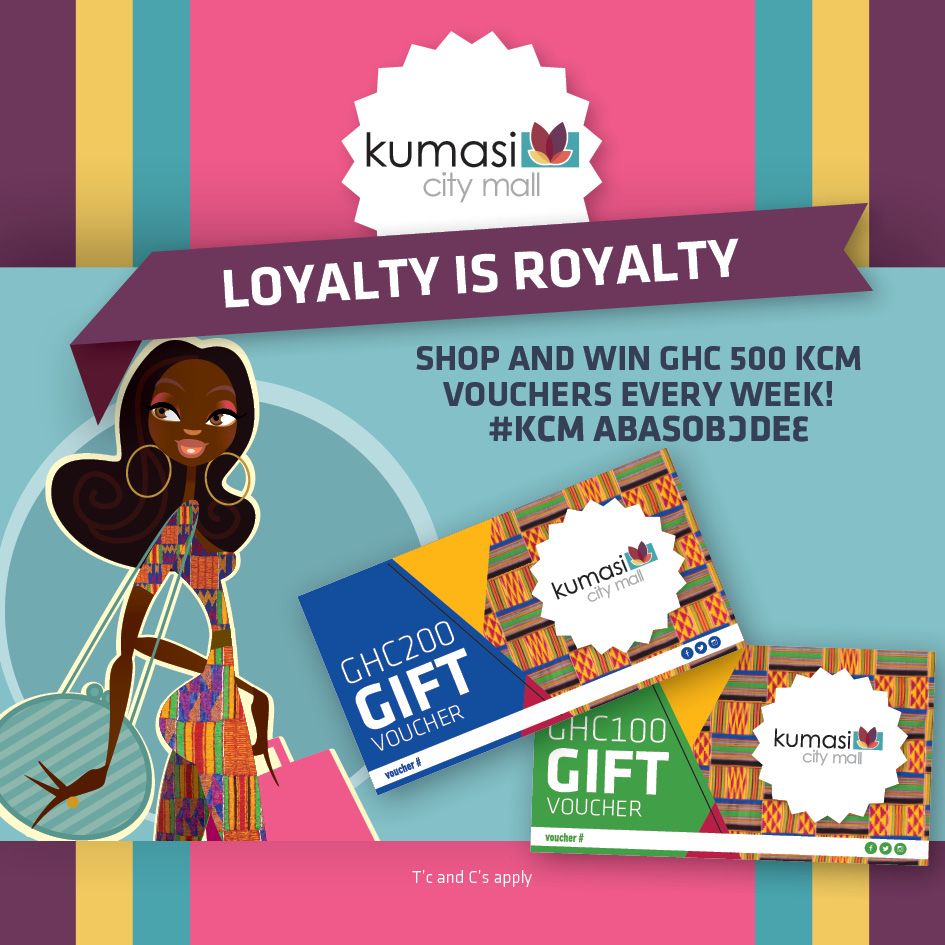 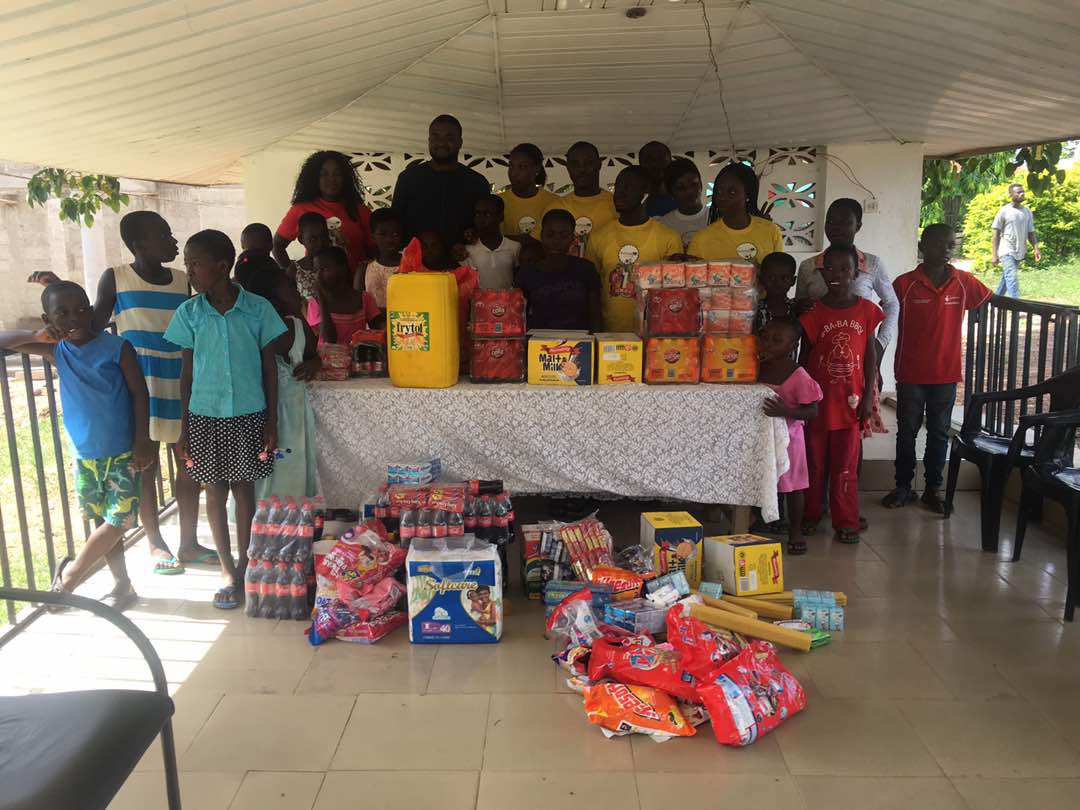