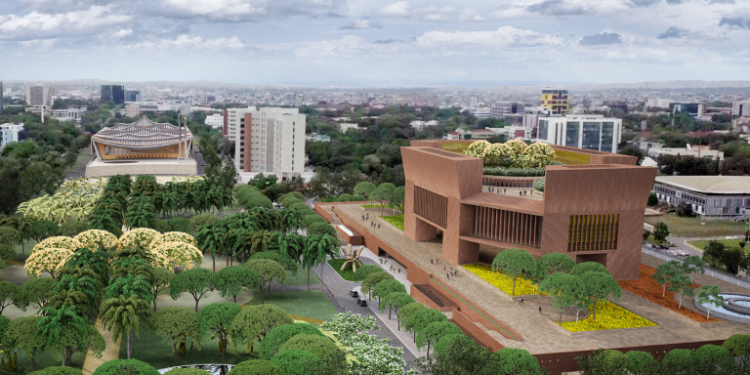 The Military High Command has launched an investigation into a viral video in which a serving Military Officer is seen threatening President Nana Akufo-Addo over plans by Parliament to construct a new complex.

The soldier, one Lance Corporal Wassa criticised moves by Parliament to construct a new complex.

The officer is heard in the video appealing to President Akufo-Addo not to support the plan.

He described calls for the construction of a new chamber as selfish on the part of Parliamentarians.

The Deputy Defense Minister, Major (Rtd) Derrick Oduro told Citi News the investigation will determine the punishment to be meted out to him.

“We have a way of doing things in the Armed forces. It’s not like the civil institutions were anytime you [can] wake up [and make complaints]. We can’t do that in the armed forces.”

L/Cpl. Wassa according to earlier reports has been picked up and kept in a guardroom and is likely to spend about a month in detention in accordance with military regulations.

“The board, has, upon reviewing presentations made to it by well-meaning Ghanaians, accordingly taken the development out of its present agenda,” a statement from Parliament said.

Over 500,000 Ghana cards ready for distribution in Accra - NIA