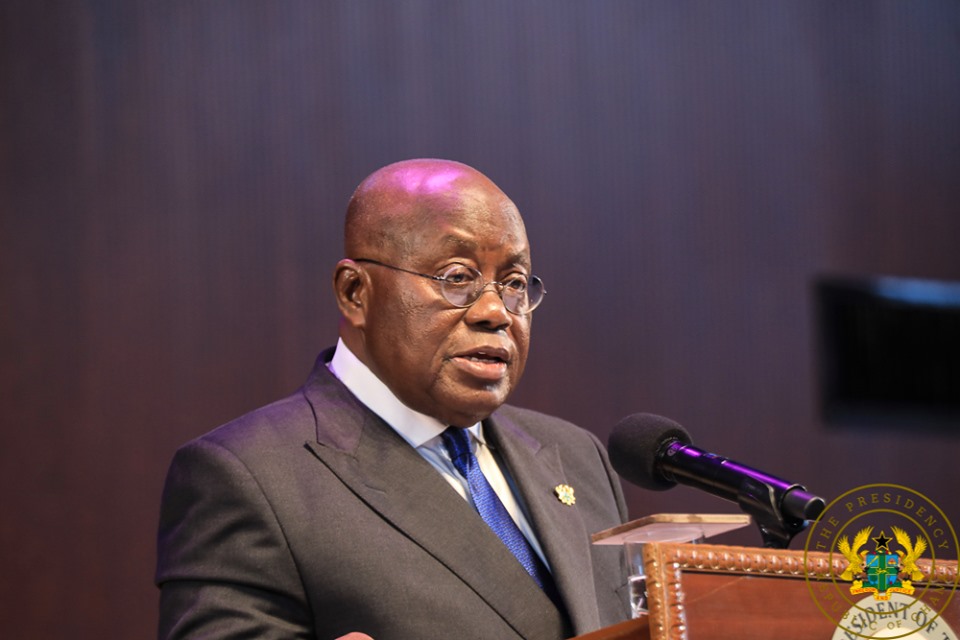 President Nana Akufo-Addo has dismissed reports that the new Public Universities Bill which will soon be laid before Parliament is an attempt by government to suppress academic freedom.

He said persons who make such suggestions are only being mischievous.

The president, while speaking at a graduation ceremony at the Faculty of Law at the University for Professional Studies, Accra, said his government has no intention to suppress academic freedom.

According to him, the Bill, will instead make the administration of public universities less cumbersome.

“Consultations on the public university’s bill has been completed and will be laid before Parliament this year. Amongst others, this will bring all the public universities under a common law, thereby making administration of public universities less cumbersome, and more efficient. The flimsy allegations being perpetrated that the Bill will undermine academic freedom are deliberate mischief making and disingenuous,” he said. 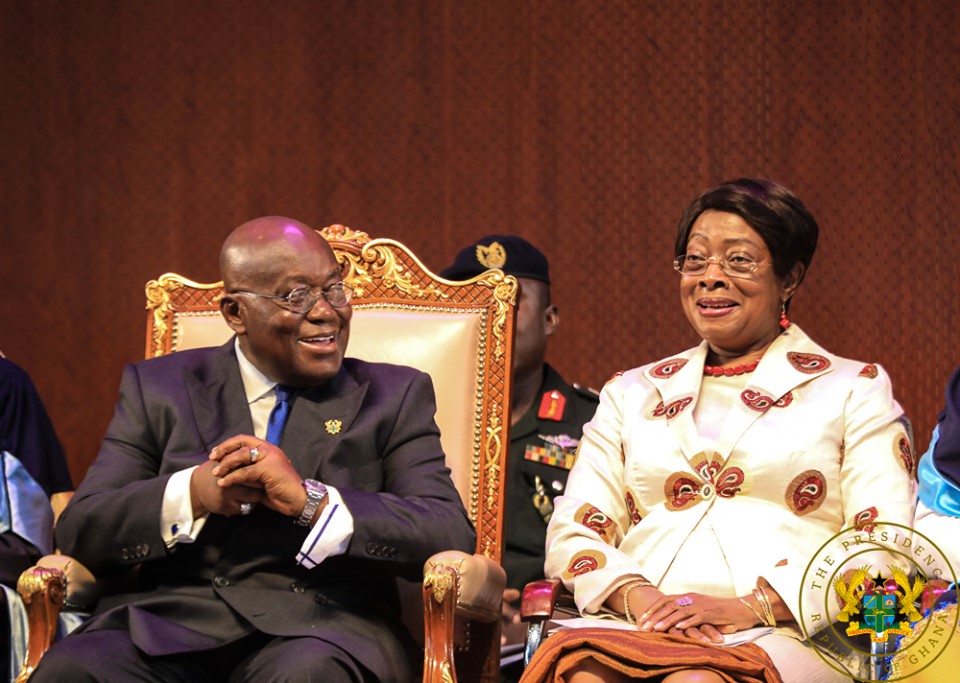 President Akufo-Addo stressed that the bill in its current form upholds the principle of academic freedom.

“My government and I are firm subscribers as the bill which amply demonstrates the cardinal importance of the principles of academic freedom and the development of all institutions of learning worth their salt,” Akufo-Addo added.

Among the clauses they had challenges with were that the President of Ghana will appoint 5 members out of the 9 members that will form the university council as well as the chairman of the council.