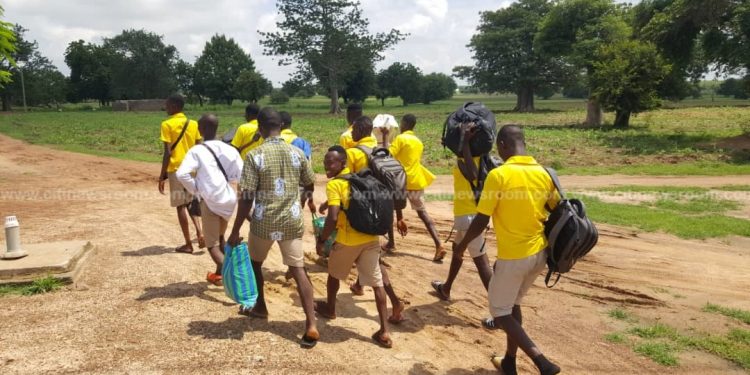 The Sandema Secondary Technical School in the Upper East Region has been shut down for two weeks by the Bulsa North District Security Committee after disturbances led to the death of one student.

An emergency District Security Committee meeting with stakeholders decided to close down the school to ascertain the extent of damage and put in place safety measures before students will be recalled on July 30, 2019.

A misunderstanding between the School’s Cadet corps and the rest of the student body over strict compliance to retire to bed after preps led to the clash.

The misunderstanding between the School’s Cadet Corps and the rest of the student body occurred at about 9:08 pm on Tuesday when the Cadet accosted nine students on their way to their dormitories after preps and punished them for retiring to bed late.

Although a teacher later freed the nine students, the news about their punishment did not go down well with the rest of the student body who massed up to confront the Cadet.

With the timely intervention by the patron of the Cadet calmed was restored.

At around 10:00 pm, upon hearing the presence of police at the school, the students reportedly came out in their numbers towards the school’s dining hall but police allegedly fired warning shots to spread the crowd.

This ignited a confrontation with the police leading to the death of Abdulai Jidel Nashiru, a first-year General Arts student.

The students burnt down and destroyed motorbikes belonging to some teachers and also smashed the windscreen of a nearby vehicle.

Speaking to Citi News after the emergency District Security Committee meeting, Builsa North District Chief Executive David Afoko insisted that the decision to close down the school was in the interest of both students and teachers. 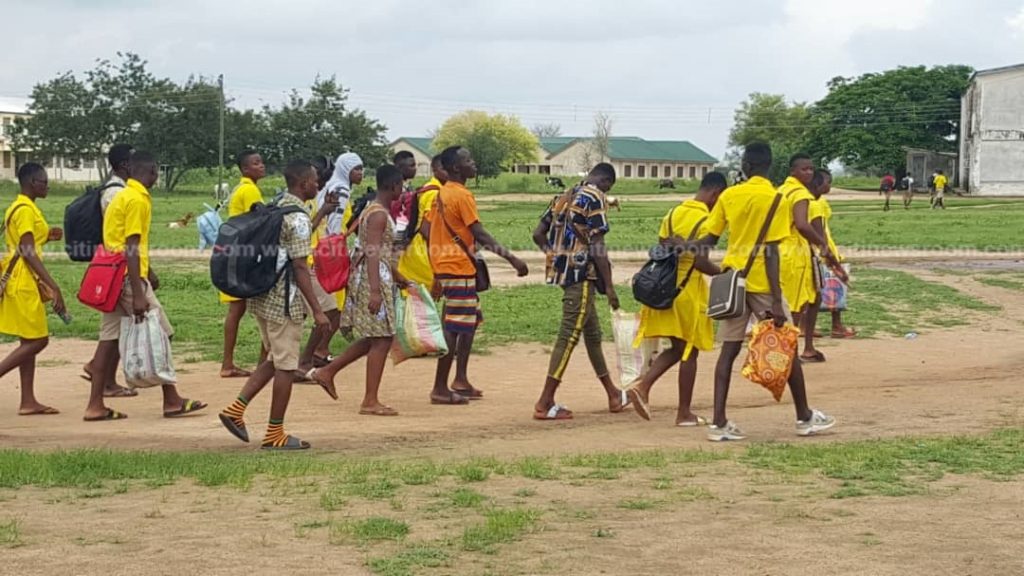