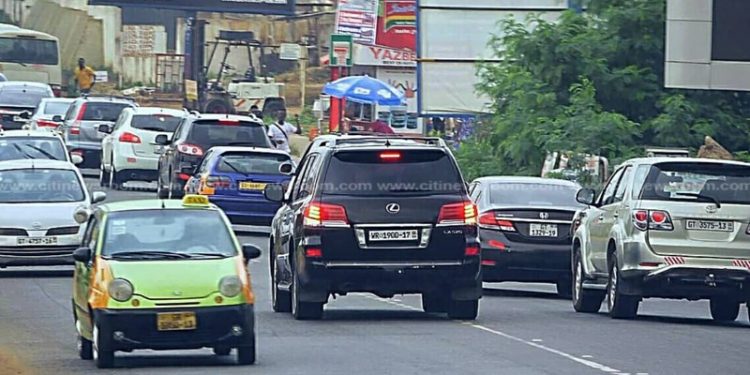 The Member of Parliament for Tarkwa Nsuaem, George Mireku Duker is the second legislator to be caught driving in the middle of the road to beat traffic in Citi TV’s ongoing War Against Indiscipline campaign.

The MP, who holds an MSc in Oil and Gas Management from the University of Plymouth in the UK, failed to stop when Police caught him flouting road traffic rules on the Spintex Road on Monday morning. 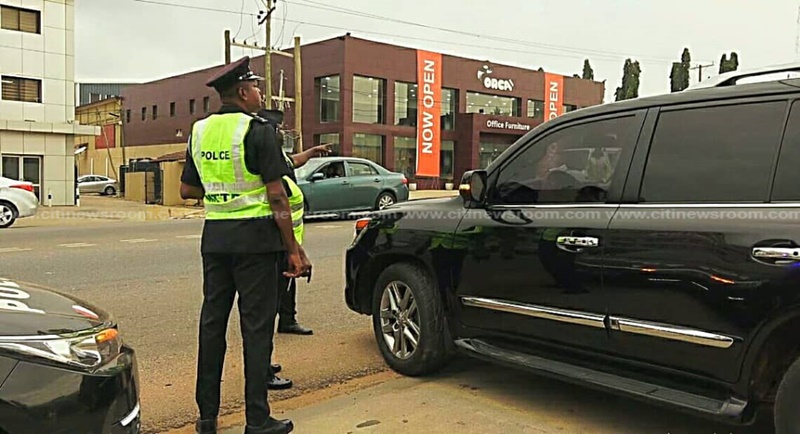 Citi News’ Caleb Kudah reported that the MP was given a hot chase after which he was stopped and eventually processed for court.

Unlike his Kade counterpart, Mr. Duker confined himself in his 4×4 vehicle with registration number WR 1900-17. 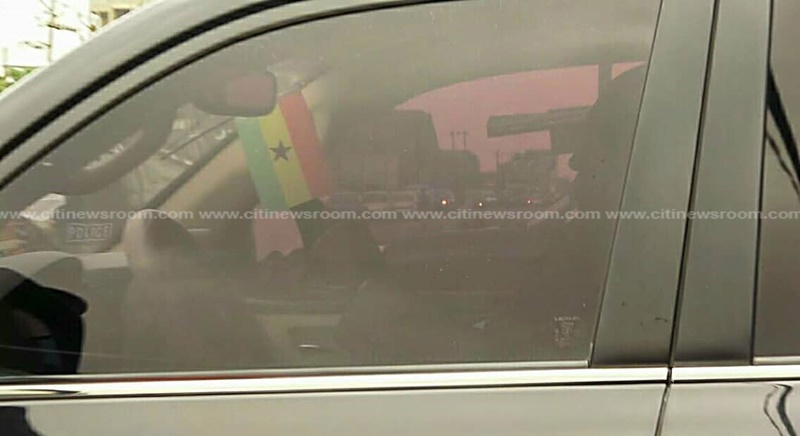 The Member of Parliament for Kade, Kwabena Ohemeng Tinyaase who was caught disregarding road traffic laws last week was stopped and his driver processed for court.

The incensed lawmaker was upset that he was arrested by law enforcers while on his way to make laws.

His driver was eventually fined GHS 960.00 after his appearance in court.