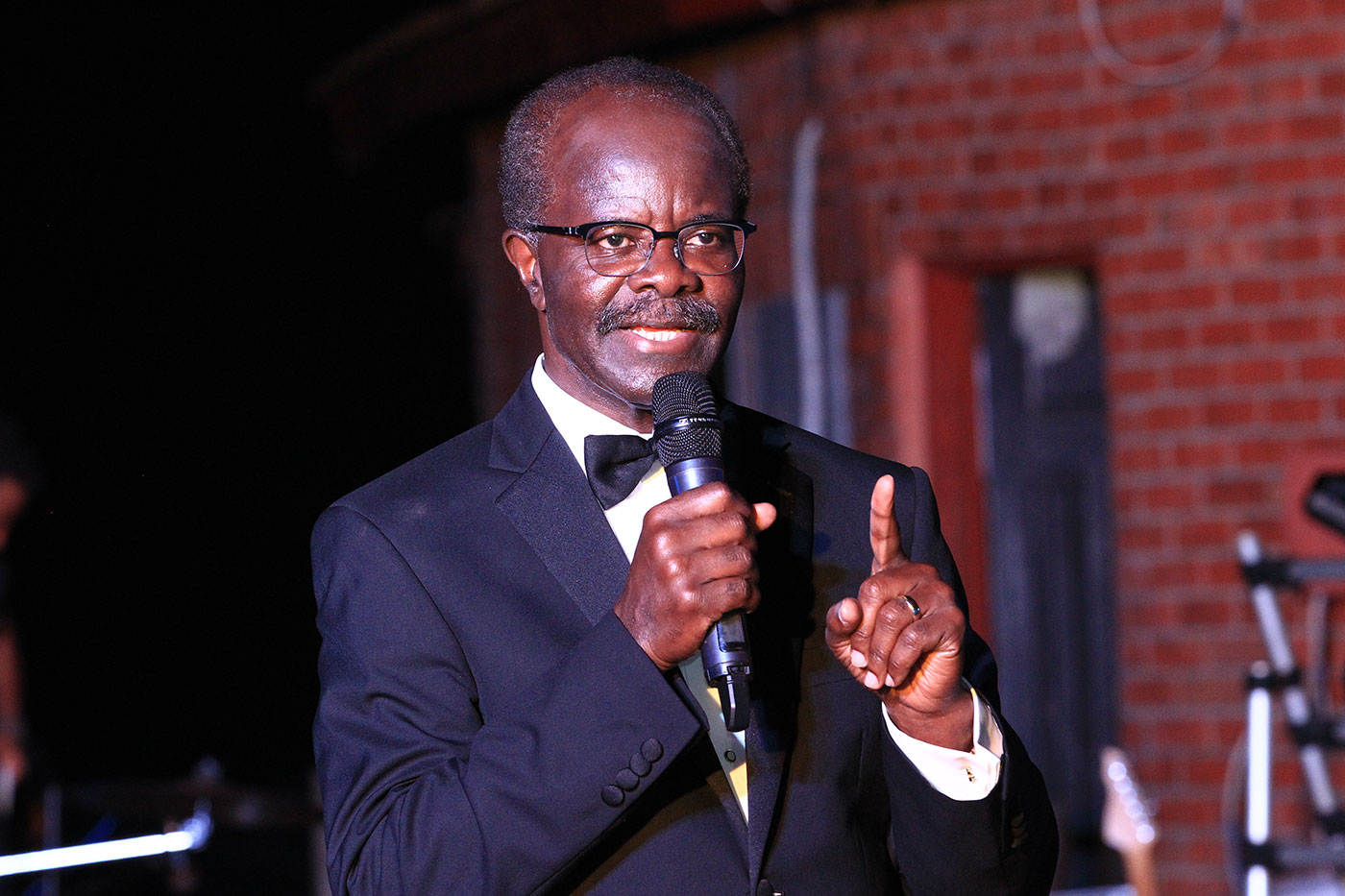 He wants the court to among other things quash the decision of the Bank of Ghana to revoke the license of GN Savings and Loans.

In the writ, Mr. Nduom is captured as the first applicant, Coconut Grove Beach Resort and Group Nduom limited were also listed as 2nd and 3rd applicants.

In his statement of claim, Papa Kwesi Nduom said contrary to claims by the Bank of Ghana that GN Savings and Loans had its license revoked because the company was insolvent, the company, he insisted, was in good standing and its government infrastructure project portfolio was in excess of GH¢2.2 billion, more than its liabilities.

He said most of the company’s funds had been invested in government projects as loans and advances to contractors who government through its ministries and agencies had hired to execute various projects.

He claimed that the government and MDAs as of August 14, 2018, owed the company over GH¢600 million.

Nduom emphasized that the Bank of Ghana and other parties failed to consider the government’s indebtedness to the company in making a determination on the company’s solvency and that constitutes a violation of rights.

He, therefore, wants the court to compel the Bank of Ghana to restore the license of GN Savings and Loans.

“Make an order of mandamus to issue, compelling: the 1st Respondent [Bank of Ghana] to restore to 4th Respondent company [GN Savings and Loans] its license to enable it to continue operating as a specialized deposit-taking institution,” the writ stated among other declarations Mr. Nduom is seeking.

He stressed that the court must rule that the failure of the Bank of Ghana to consider that indebtedness of the Government of Ghana and its MDAs to Group Nduom before declaring GN Savings and Loans to be insolvent, constitutes a violation of his rights, that of Group Nduom and Coconut Grove Resort.

He also wants the court to stop the Bank of Ghana, Attorney General, Finance Minister and other related parties from taking over possession and management of GN Savings and Loans’s operations and assets.

“Make an order of injunction, restraining the other Respondents, their agents, assigns, privies and workmen howsoever called or described from interfering with the possession, management or control of the assets, operation and other activities of the 4th Respondent company [GN Savings and Loans Limited].”