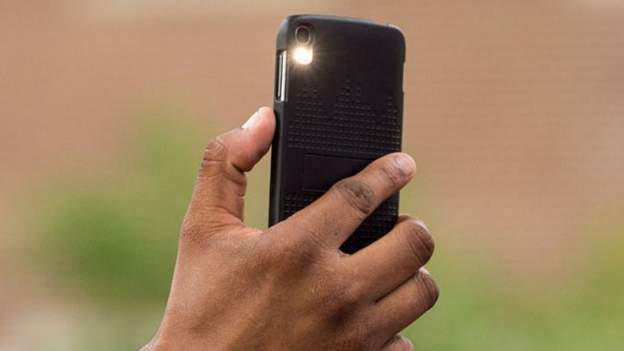 Students taking selfies are being blamed for the collapse of a bridge that killed three students in a northern Nigerian university, the privately owned Punch newspaper reports.

Muhammad Abdullazeez, the university’s vice-chancellor, said those crossing the bridge after a heavy rain shower “found the scene excellent for them to take selfies”.

It became so popular that more than 30 students crowded on to the bridge that was only able to take between 10 and 15 people, he said.

“It was not meant for static loads but for dynamic loads, that means, you don’t stand on it, you just pass,” the vice-chancellor explained.

The accident prompted students to demonstrate on Tuesday, barricading the entrance to one of the campuses to prevent staff from entering.