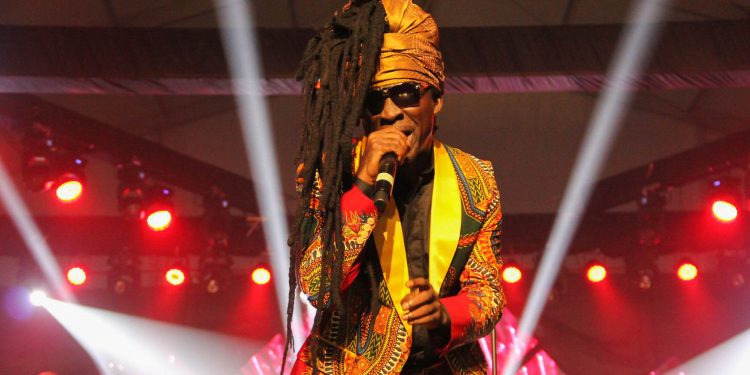 You can call it a total shutdown. Others will say it’s the best and unforgettable event night experienced. 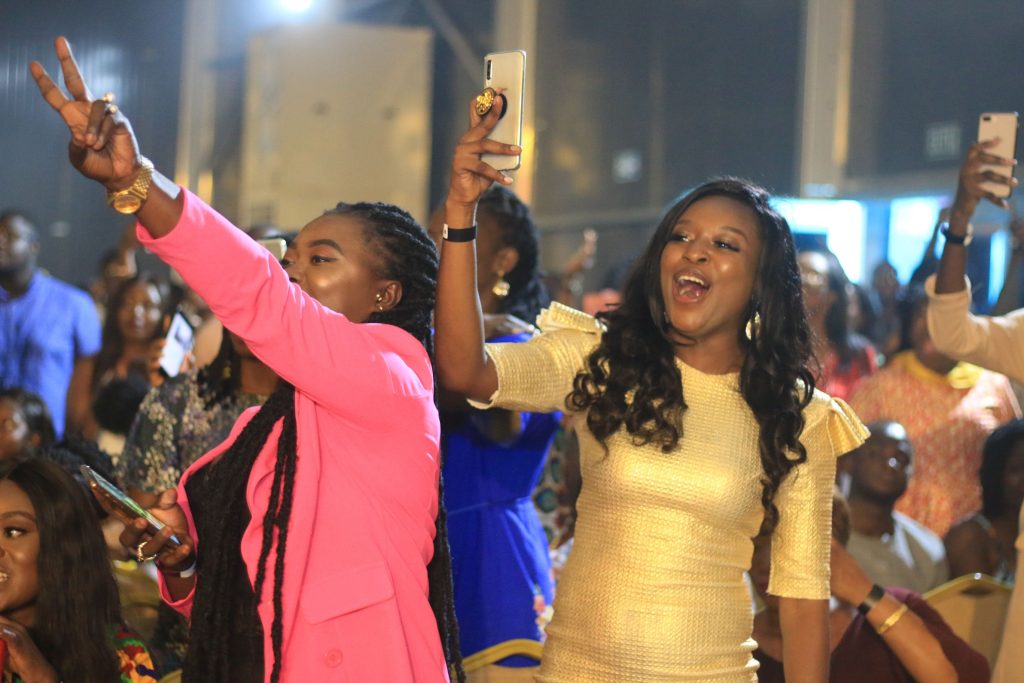 African Legends Night celebrates great music acts from the soil of the continent. It also creates a platform where these legends have direct encounter with their fans. This year’s show was the first time the event witnessed two foreign African artistes on the same stage.

Opening the show, Lamisi performed songs from her latest “Brighter Side” album setting the mood for a great night.

Highlife crooner Ofori Amponsah, also known as “MrAll4Real” and his good-old squad Kofi Nti and Barosky teamed up with “chochomucho” singer Bless, to give audience back-to-back hits such as Otoolege, Cinderella, Emmanuella, Abele, Odwo among others with the crowd asking for more. In fact, Ofori Amponsah and his men still got it. 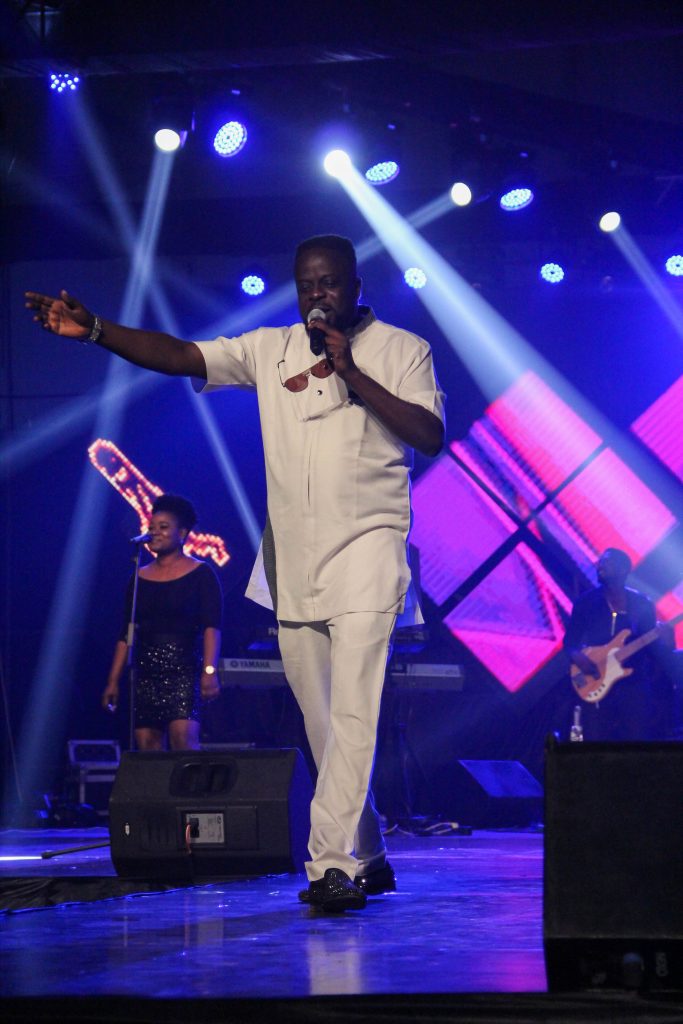 The audience became expectant of what Awilo Longomba will be doing on stage. The Congolese soukous singer who was making his first-ever live performance in Ghana with his 10-member band, put the tempo on a high note engaging fans amidst singing and dancing. 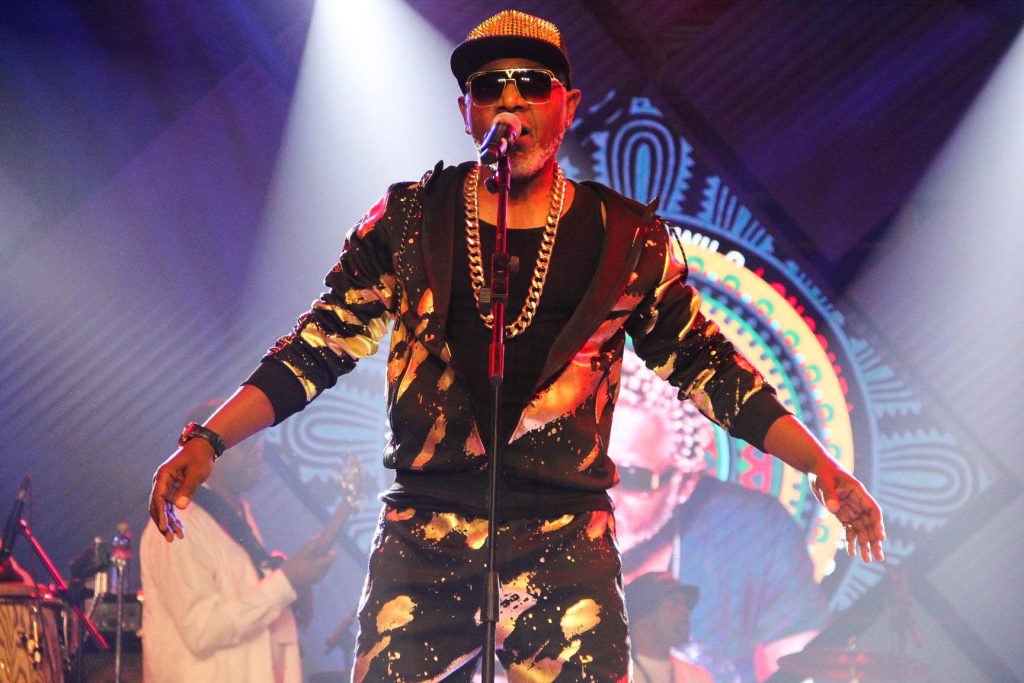 He dropped songs such as Coupe Bibamba, Karolina, Cache Cache, Bundelele and many others. Awilo ended his scintillating performance with his goodbye song “Gate le coin” using the song to thank Ghanaians and event organizers Global Media Alliance for giving him such a great platform to perform.

In an all-black outfit Nigerian superstar, 2Face also known as 2Baba had an incredible time on stage. Performing songs like If Love Is A Crime, For instance and True Love, the ladies sang along with him. He couldn’t have left without performing African Queen, which a lot of people were waiting for. 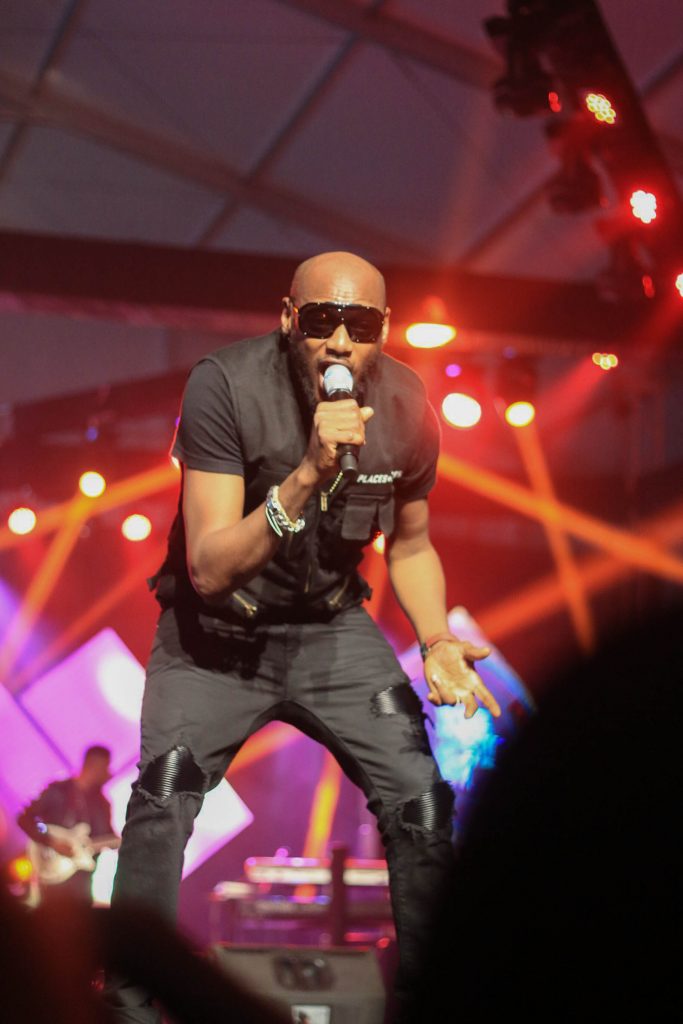 During 2Face’s performance, something interesting happened, one of the patrons, a gentleman, took the opportunity on bended knee to propose marriage to his girlfriend. The setup which started with the display of the lady’s picture during 2Baba’s performance got her emotional throughout.

Kojo Antwi brought his energy and simply shook the house for over an hour with nonstop music as the crowd sang along. 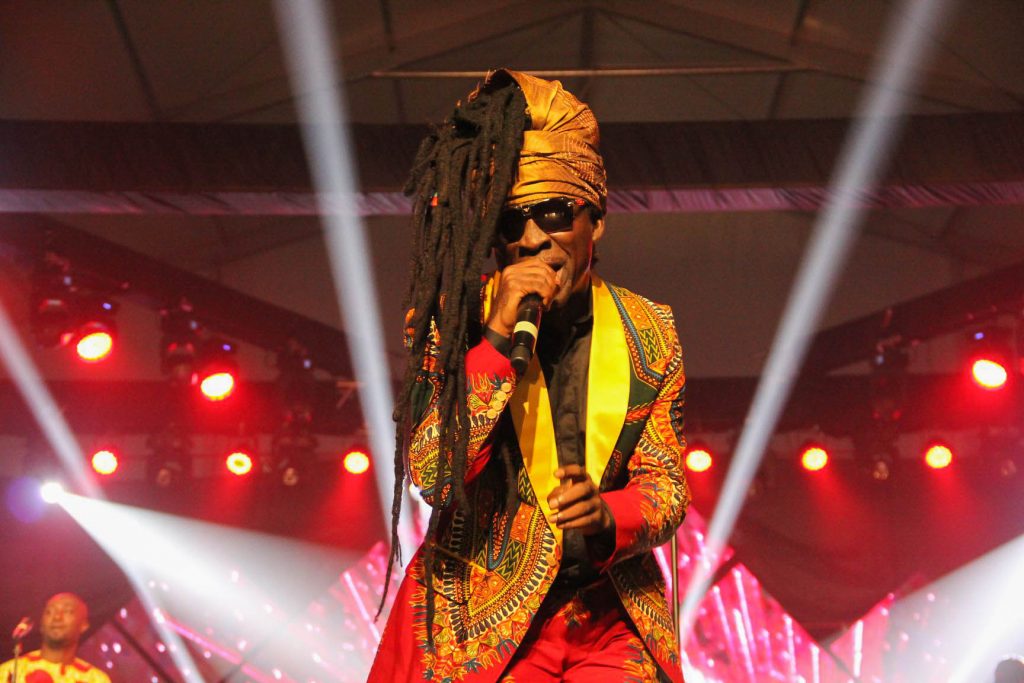 When the maestro, Mr. Music man Kojo Antwi climbed on stage, the music legend guests with his love songs from reggae, highlife and other genres. The music legend performed songs such as Mmrika, Music Man, Tom and Jerry, Medofo Pa etc.

The night saw thousands of patrons thrilled as many took to their feet to dance their hearts out.

During the night, there was a Silver Star Auto sponsored raffle draw that saw a patron winning an all-expense-paid trip to the Mercedes Benz Museum- an automobile museum in Stuttgart, Germany. The museum covers the history of the Mercedes-Benz brand and the brands associated with it. 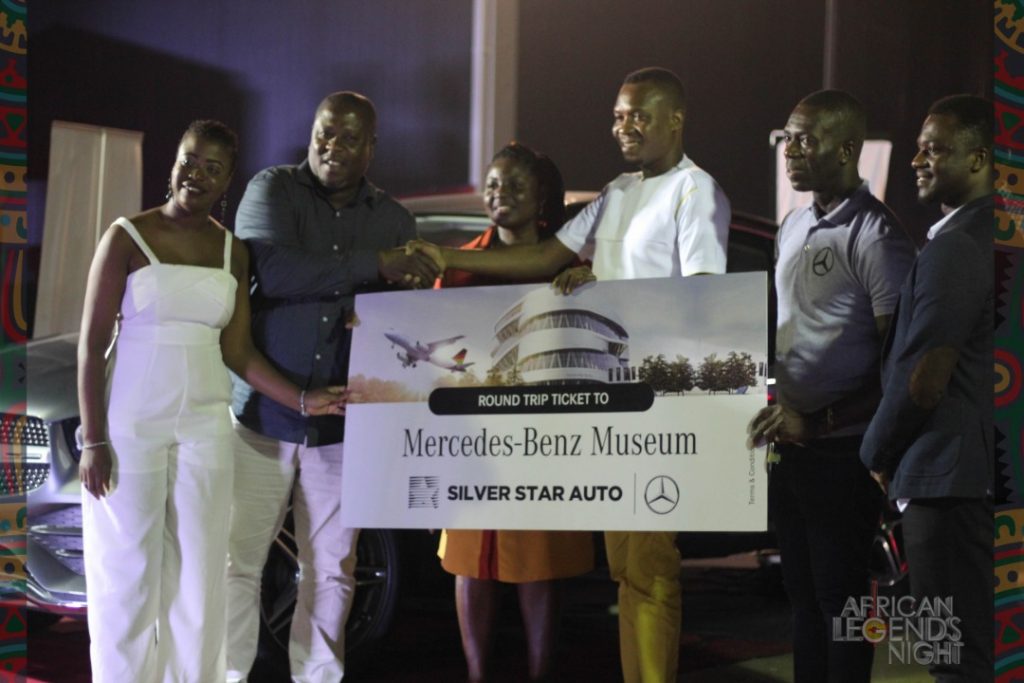 Last year saw Samini, Kojo Antwi and Daddy Lumba joining the legends of the African Legends Night. These legends have given audience outstanding experiences of enjoying a music show by dancing their hearts out with a variety of good music as food for the soul. 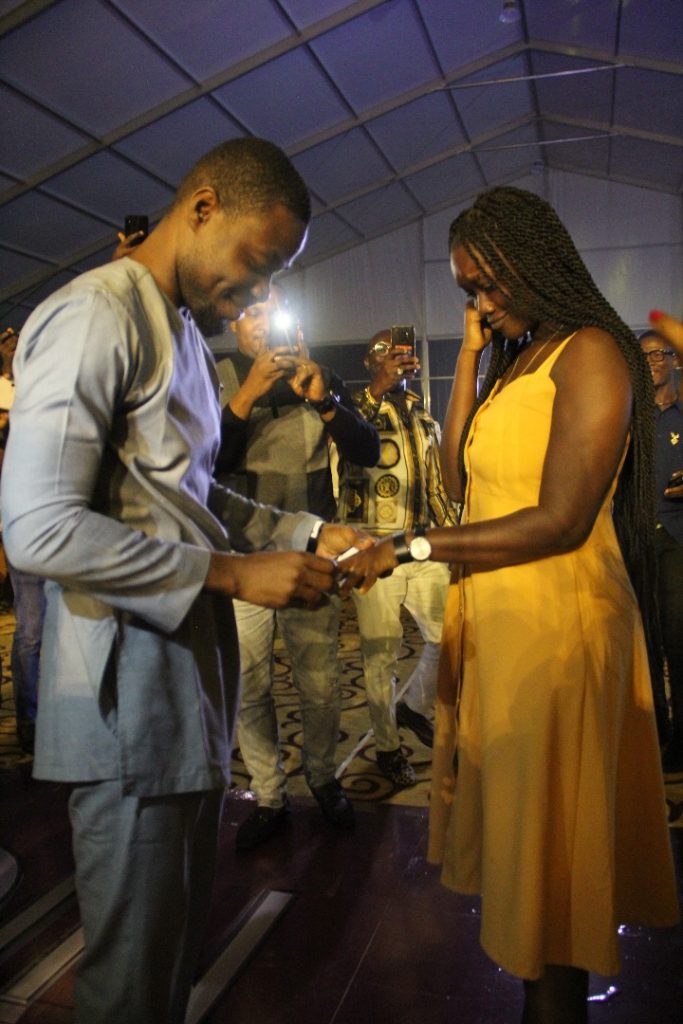 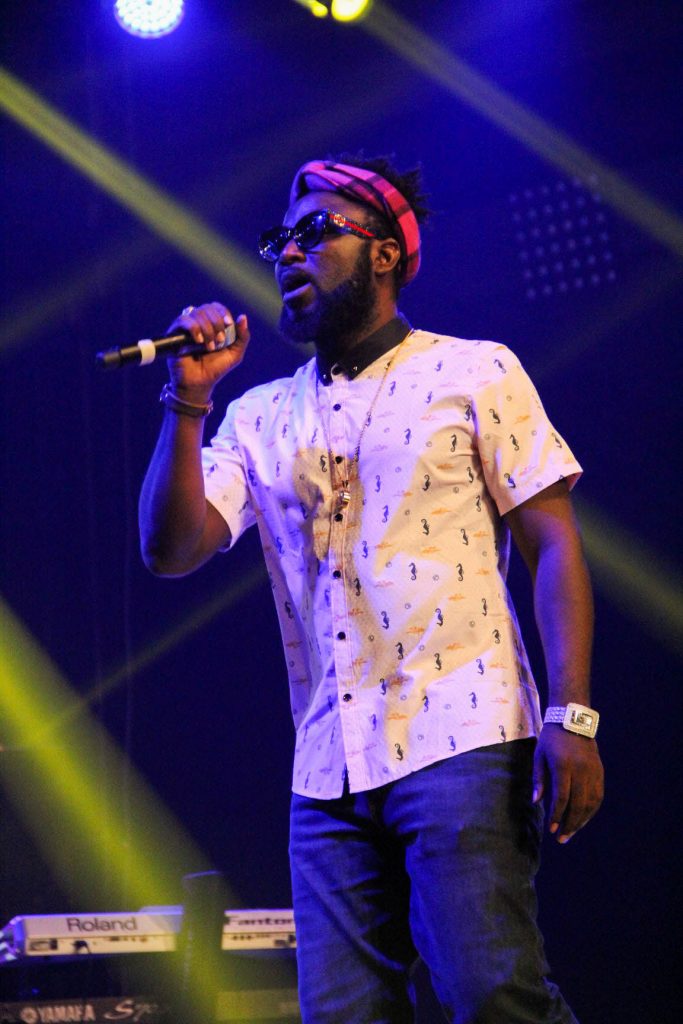 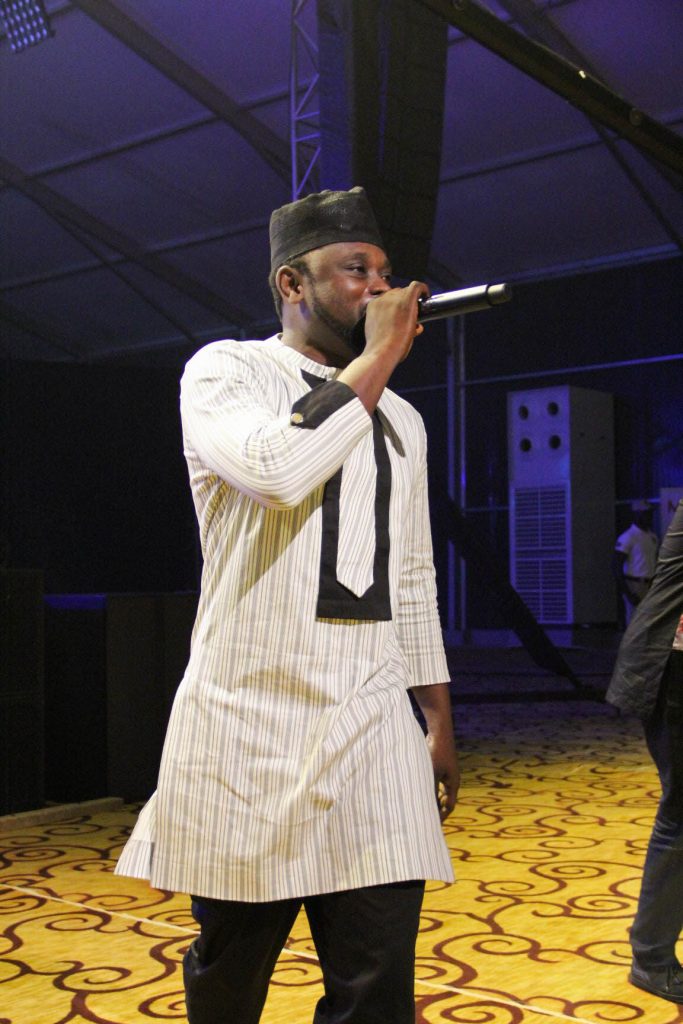 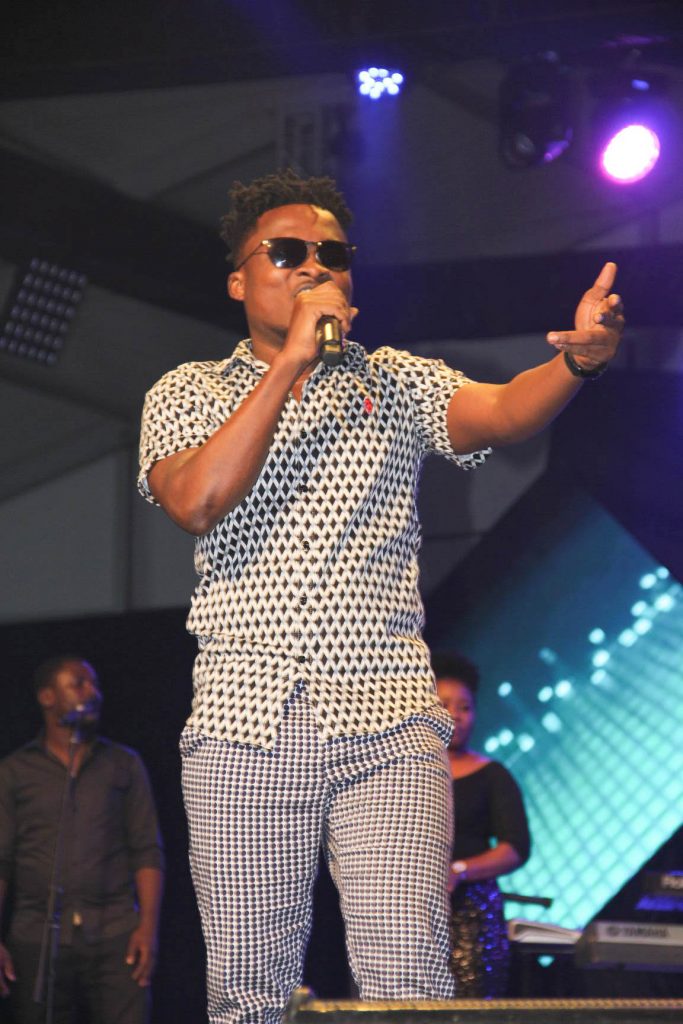 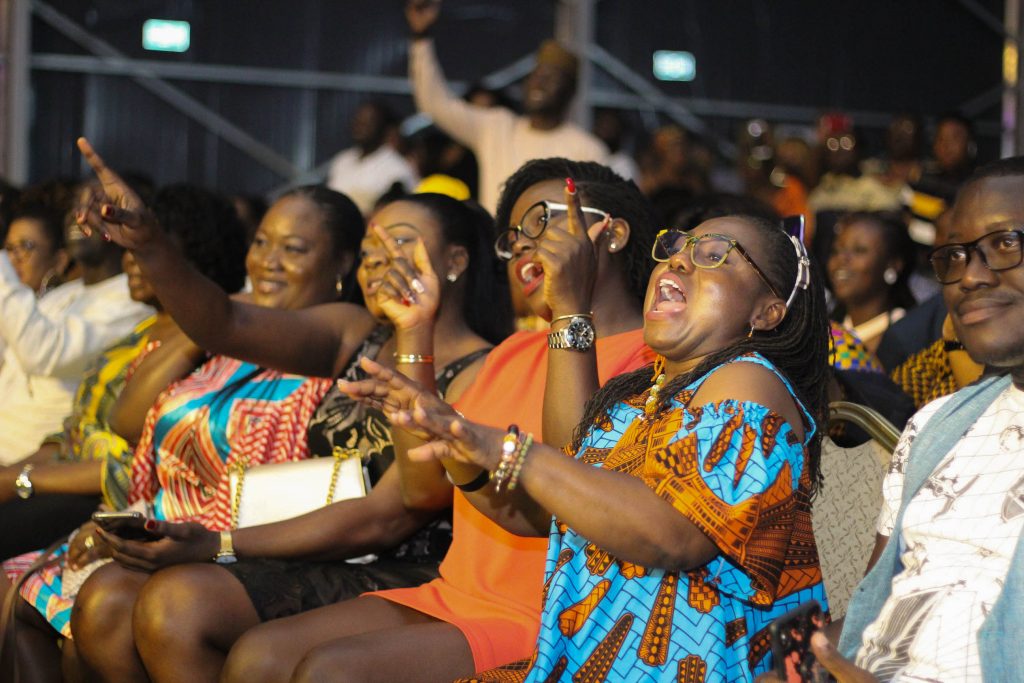