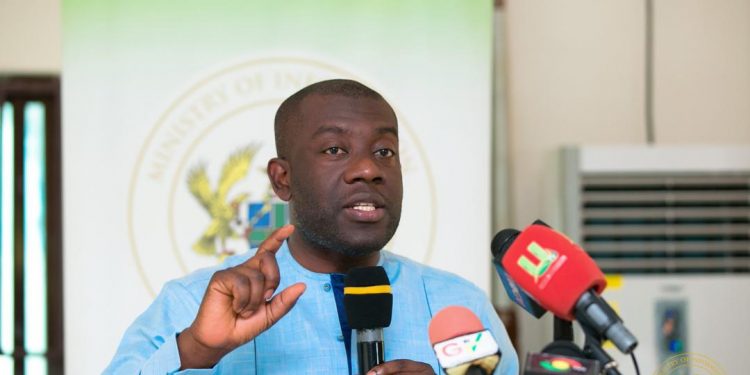 The Ministry of Finance (MOF) has disputed an Auditor General’s finding that states that payment of $1 million was made to Kroll and Associates U. K. without evidence of work.

The finding was published in the Auditor General’s report on the public account of Ghana Ministries, Departments and Other Agencies (MDAs) for the financial period ending December 31, 2018.

The auditor general had said it could not find evidence of work done although they were paid by government, but the Minister of Information, Kojo Oppong Nkrumah said the findings that identified the irregularities are false.

Speaking at a media encounter today, he noted that government is ready to clear its name when the matter is brought before parliament.

He stated that since the Auditor General did not go through the constitutional practice and has already gone public and announced this finding to the mass media, it is not a concluded non-negotiable fact but government will respond.

“Ordinarily the Ministry of Finance would have waited to appear before parliament and explain itself and provide this evidence. However since the auditor general is reported to have gone public with it already creating the impression that an infraction has occurred, the Ministry of Finance is therefore obliged to also explain to the public even at this stage before it attempts to go before parliament to cure this wrong impression,” he noted

The Constitutional practice is that the report is submitted to Parliament and affected MDAs invited to respond.

The MOF believes that at least if this constitutional path was followed, it would have had the opportunity to respond at the next legally appropriate forum.

The Information Minister encourages all to follow due process as the transaction is backed by a well-chronicled agreement stating that there is evidence of work done and there are no irregularities in the documentation.

“We want to encourage all that as a government that we will follow the due process or the laid down processes of these reports before we put them out. The transaction for the avoidance of doubt is backed by well chronicled agreement. There is evidence of work done and there are no irregularities in the documentation,” he noted.

He said the Ministry of Finance will address all of these properly when they appear before parliament and they will inform the auditor general in the interim as the matter has become public.

Auditors’ Report on payment for work not done by Kroll Associates

The Auditor General in its statement stated that, “The Ministry procured the services of Kroll Associates in 2017 to recover assets from identified wrong doers; investigate allegations of wrong doing; provide evidence for assets recoveries; build capacity for the transfer of skills; advice on preventative techniques and structures to prevent and detect future corruption.

During our review of the contract with Kroll Associates, we noted that though there was no evidence of work done, the Ministry in 2018 paid an amount of US$1 million (equivalent of GH¢4,890,000) to the company. Our further review showed inconsistences in some of the documentations. We noted for instance that though the contract was signed in September 2017, some of the invoices attached to the payment vouchers predated the award of the contract.

Management in response to this observation stated that they would make the records available to us later.

Considering the nature of the contract awarded, we are of the view that this project should have been executed for informed decision by government regarding how state resources have been used by public officers.

In view of the non-performance of Kroll Associates in executing the contract, we recommended that the contract be abrogated, and any monies paid to the company recovered immediately.” 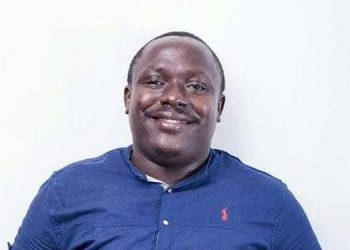 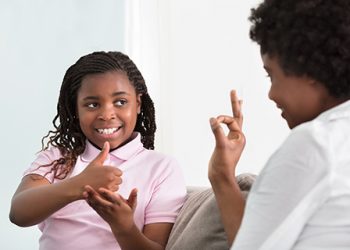 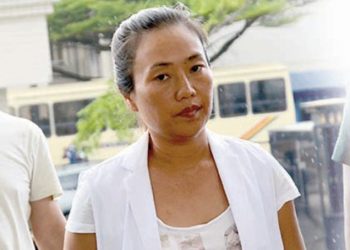 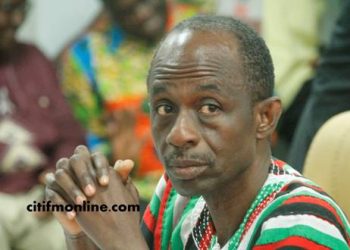 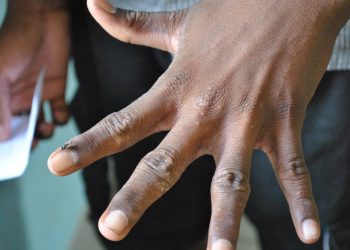 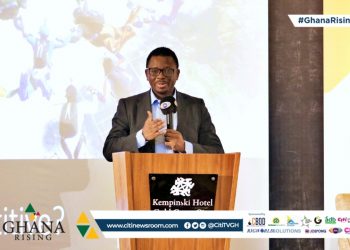