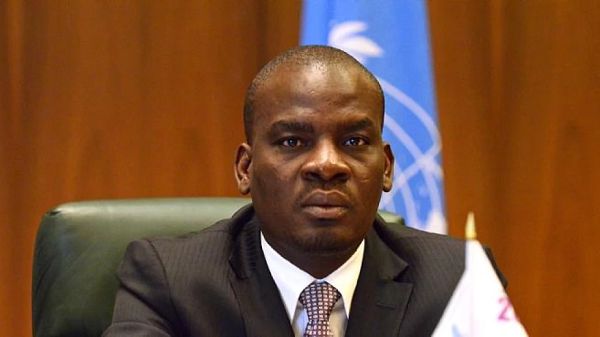 The Minority Leader, Haruna Iddurisu has admitted that successive Ghanaian Parliaments have failed women in Ghana by failing to pass the Affirmative Action Bill.

However, the MP said there is a likely collective resolve by both sides of the House to pass of the bill.

“I can authoritatively say without fear of contradiction that there is collective commitment and indeed unanimity on both sides of the house to commit to the passage of the affirmative action bill which will increase women participation in decision making,” he said.

Speaking to Citi News at the second walk organized by women and Civil Society groups to demand the passage of the bill in Tamale, Mr. Iddrisu also mentioned that the fair representation of women in Parliament will require the amendment of the 1992 constitution.

“Article 22 guarantees the spousal rights and indeed requires that upon the coming into force of the constitution and parliament, we should have as a matter of necessity and constitutional imperative, passed that bill on the matter of affirmative action, women’s involvement in public service and to increase the number of women even in elected office,” he stated.

“But on the specific matter of women in Parliament, it will require an amendment to the 1992 constitution if we are to live the spirit and letter of the constitution,” he added.

He assured the women that Prof Mike Oquaye, Speaker of the Parliament has referred the bill to the leadership of parliament to consider, examine and ensure that it is passed into law.

There have been much efforts over the years to ensure gender equality in all spheres of society globally. These efforts have however come with setbacks and there remains much to be done to achieve gender equality.

Take control of chronic pain; talk to a physiotherapist [Article]

Take control of chronic pain; talk to a physiotherapist [Article]