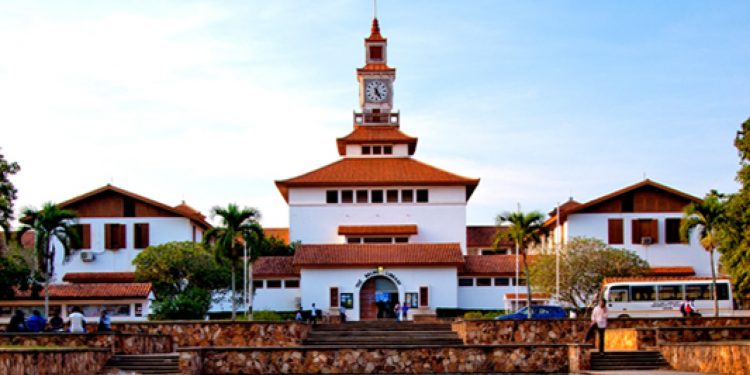 The Students Representative Council (SRC) of the University of Ghana has called on the management of the institution to bring an end to the bed-selling saga that characterizes the admission of new students into the school.

Reports indicate that a bed which should cost about GHS800 in traditional halls is being offered to stranded freshmen by some unknown persons at a rate between GHS 3,000 and GHS 4,000.

Speaking to Citi News the University of Ghana SRC President, Isaac Agyeman, described this year’s situation as the worst ever recorded.

“Over the years we have had these issues but at its peak is now. I think this year, over 11,000 students have been given admissions already. Within these admittants, just 1, 900 people have secured accommodation and we have influx of people moving in and out of my office just to enquire how they can get accommodation.”

“This has caused a huge number of pressure on student leaders so this is a crisis that needs an immediate response. We have made available information with regards to alternative accommodation around. That is Shiase, Okponglo and Haatso. These are areas that are closer to the university. Of course, because of the challenges that are already persistent, we are looking at ensuring that students get alternative means of housing within this period.”

Graphic Online reported that parents and guardians whose children and wards have not been able to secure accommodation at the residential halls were willing to secure rooms in the designated hostels, but were not lucky, as those hostels did not have vacant rooms to offer.