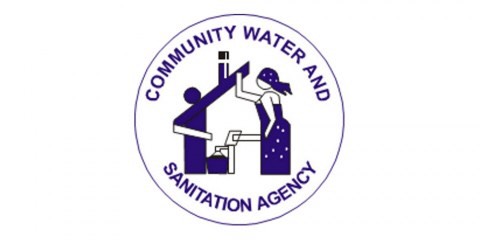 The Coalition of Community Water Services has kicked against government’s decision to transform the Community Water and Sanitation Agency (CWSA) into a Public Utility Service Organization.

The Executive Director of the Coalition, John Nedjoh, speaking to Citi News said the move was counterproductive and won’t serve the core purpose of providing potable water in rural communities.

“That is a misplaced wish because you’ll find that for the rural water sector, hardly would you see the utility management module being applied because you won’t get the economies of scale to get the needed revenues to pay your increased expenditure. So we think that if government goes into this, it will be a classic case of government being misled into taking a decision that will be counterproductive, and will not be in the interest of the government and the country,” he said.

He further advised that there must be broader consultations between the concerned parties on the proposed reforms.

“That is why we are cautioning the government as a civil society that if they are really bold and confident about where they want to take rural water, they should open the space and come and have a wider debate on the issue so we take the best way forward for this country,” he said.

Weeks ago, government revealed that it had started processes to amend the CWSA Act, 1998 (Act 564), and convert the agency into a Public Utility Service Organization.

This decision was taken with the intention of creating an organization that will provide and supply good and clean water to rural areas and small towns in the country in a more hygienic way.

Earlier this year, CWSA embarked on a project to improve upon the quality, quantity, and accessibility of water supply to communities in the Volta region.

In partnership with GTZ, the agency began steps to rehabilitate water systems in communities such as Dambai, Banda, Akatsi, Kwamekrom, and Chinderi.

Also, collaborating with the Sanitation and Water Resources Ministry and Aqua Africa Limited, a UK based Private Sector Entity, CWSA started the execution of a potable water project in rural and peri-urban areas in the country.

Government declared that this project was part of the many moves to attain Sustainable Development Goal six on clean water and sanitation.