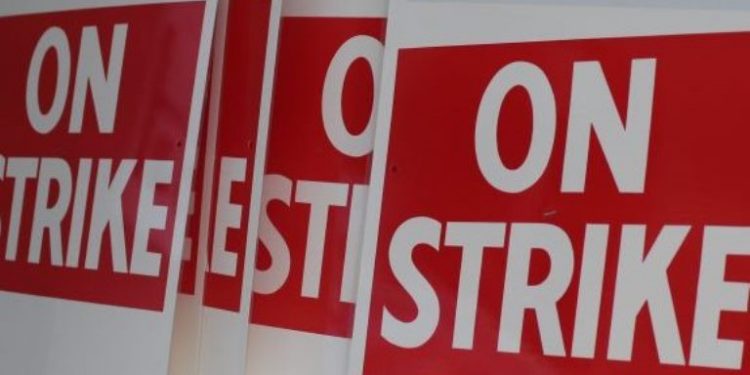 Administrators of Technical Universities have declared an indefinite strike.

The administrators, who are members of the Technical Universities Administrators Association of Ghana (TUAAG) say their decision is premised on the failure of the government to address their concerns.

Key among these is their base pay in line with their new status as university staff and not polytechnic staff.

The administrators took the decision at an emergency delegates conference in Cape Coast on Friday.

Spokesperson of TUAAG, Eric DeGraft Otuu in a Citi News interview said, the government seemed to be deliberately dragging its feet in addressing their concerns.

“As administrators, we enjoy the same conditions as our lecturers especially those of us who are senior members. So whatever TUTAG is asking for, is not different from what we are also looking forward to. Having observed all of these years expecting that authorities would have acted already, we’ve realized that no end is being reached.

He added that “the demands are especially rolled on allowances to other conditions that we are to enjoy as a university now and no more a polytechnic. Nothing has been done so from Monday, we are withdrawing our services from all technical university campuses as administrators.”

Read the statement issued by the association on Friday below: 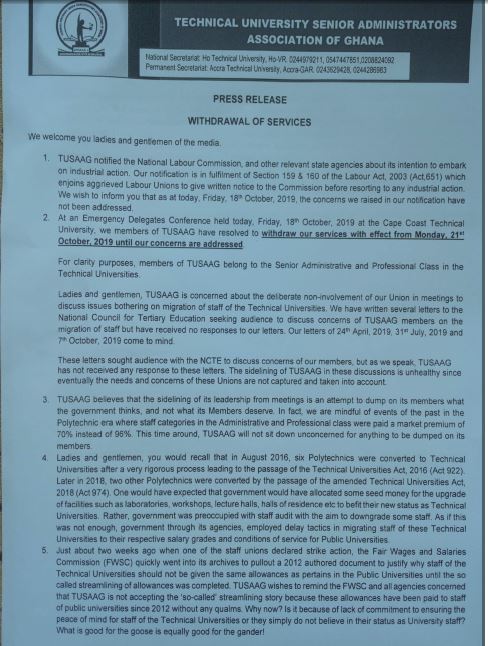 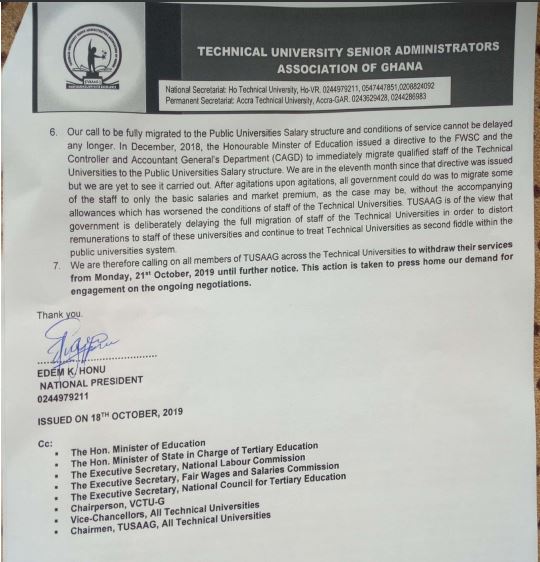 We’ll release PDS findings in the next ‘few days’ – Amewu