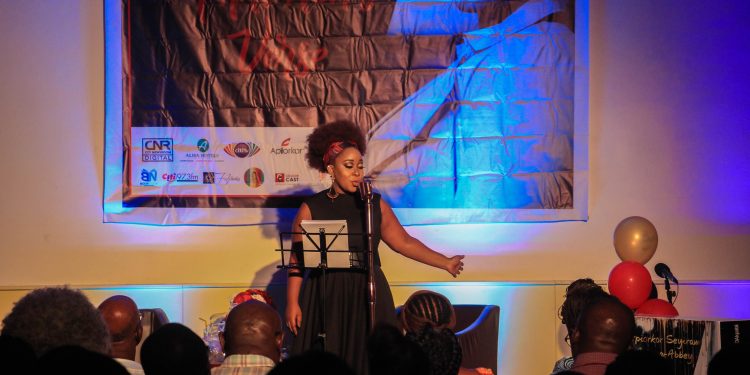 It was a commune of literary minds and wordsmiths at the Swiss Spirits Hotel and Suites Alisa on Friday evening as Apiorkor Ashong-Abbey launched ‘The Matriarch’s Verse’, an anthology of her poems published by DAkpabli and Associates

The audience was given the opportunity to soak in excerpts of Apiorkor’s literary prowess as excerpts from  ‘The Matriarch Verse’ were read in guest recitals and musical performances from Citi TV Voice Factory Winner, Araba and Nene Narh.

Then they were treated to the real deal as Apiorkor performed some of her poems including ‘The Honey Pot’, ‘Love Saved me’ and ‘Sister Bleeds’ scored to music by Nii Quaye Aryee of the Musical Lunatics. 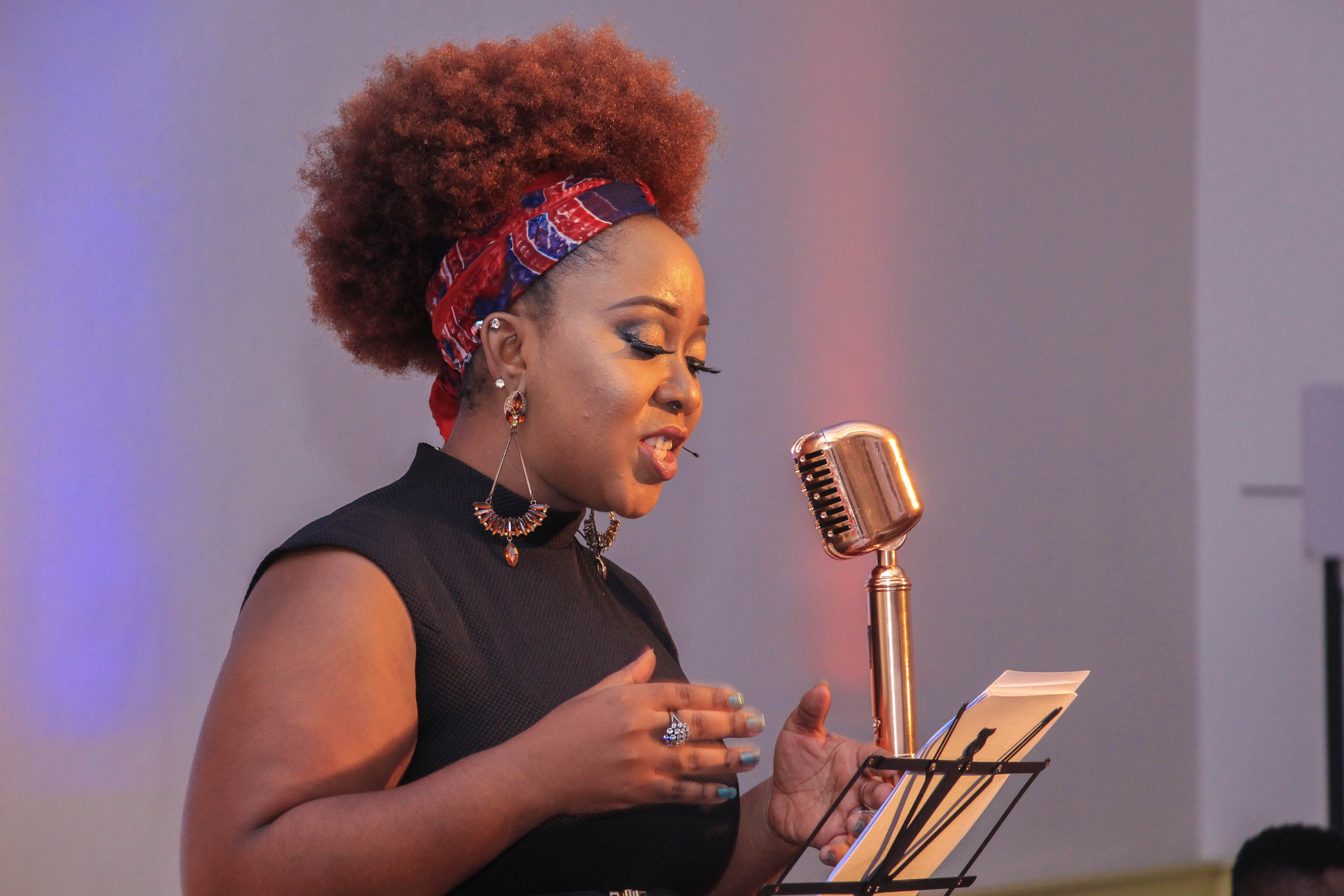 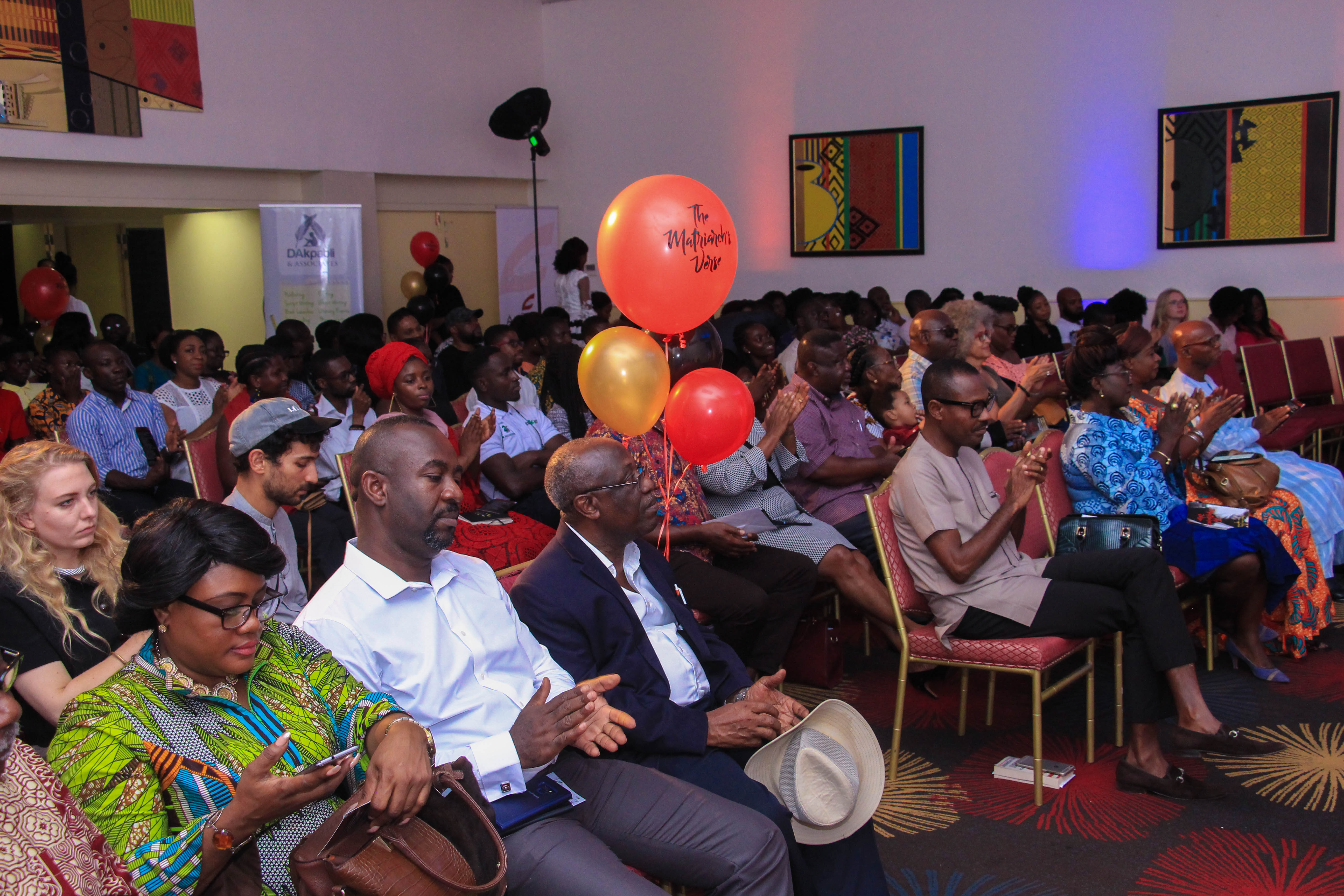 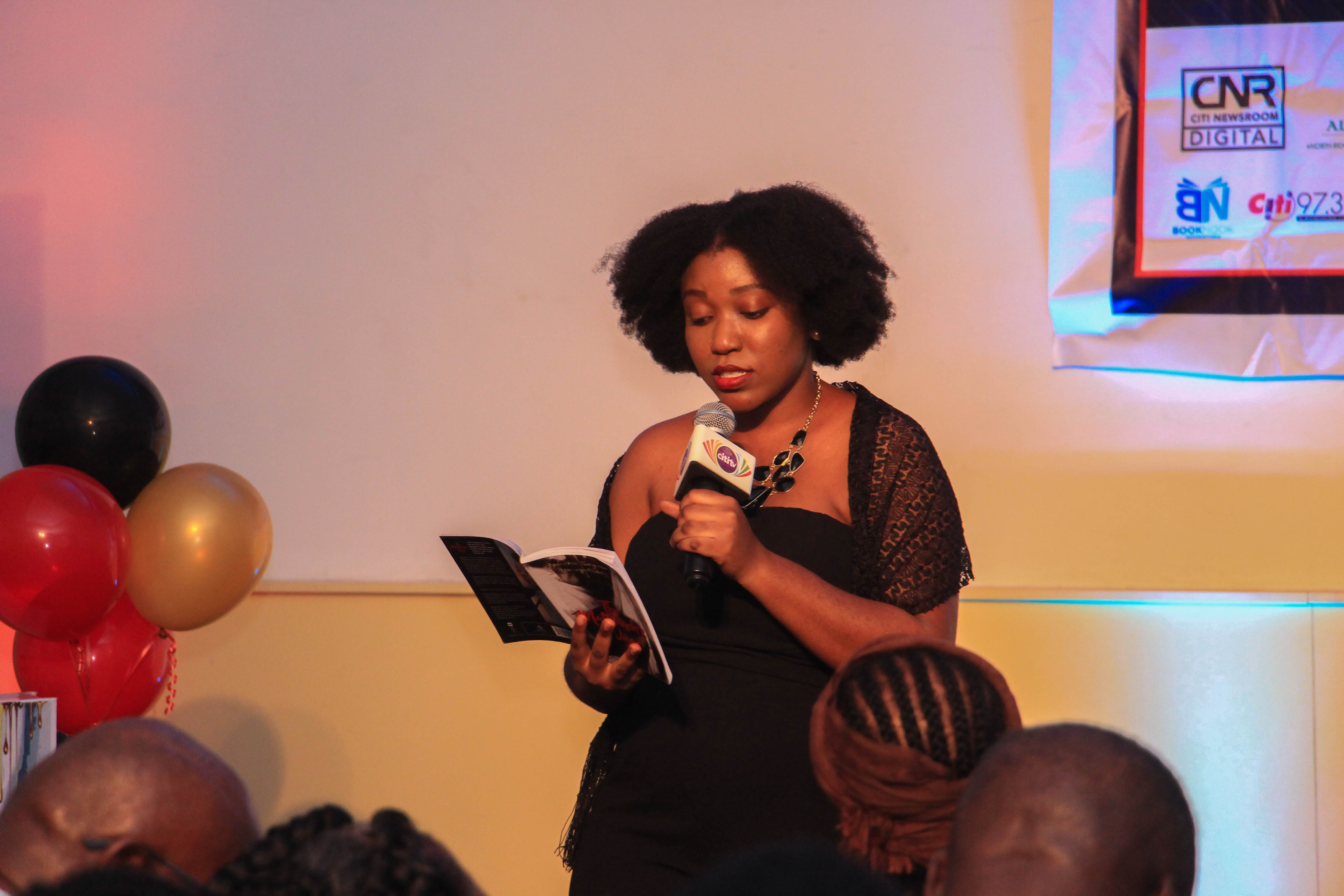 Chief Moomen was on hand to serve as an audience surrogate as he unravelled the creative influences and inspirations of Apiorkor’s work.

She opened up about how her dynamic upbringing, which started in the United States of America contributed to this book, reconciling her faith with progressive beliefs, among others.

She describes her self as a mixed breed of Ga, Ewe, Akuapem, English, Middle-Eastern and American cultures. 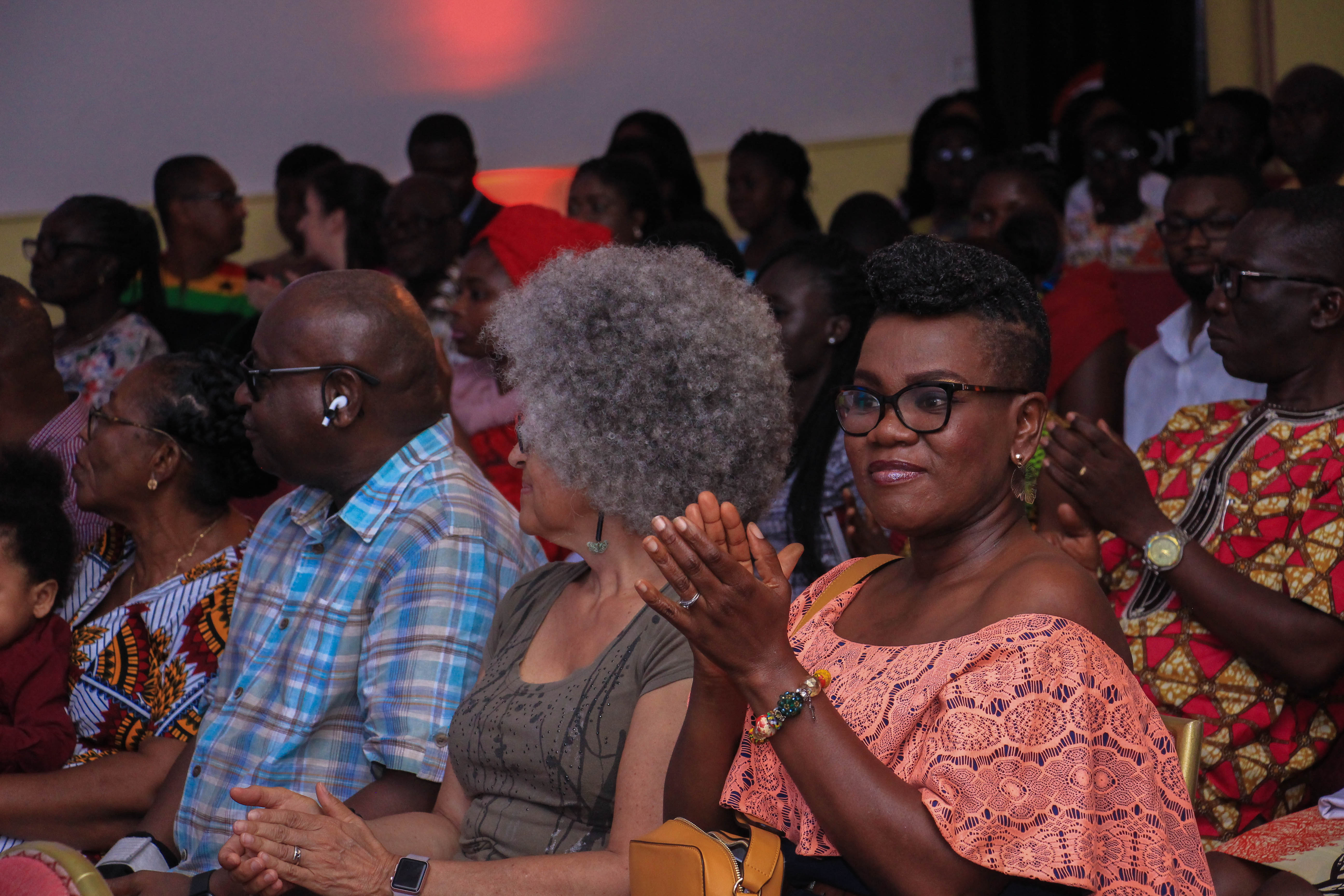 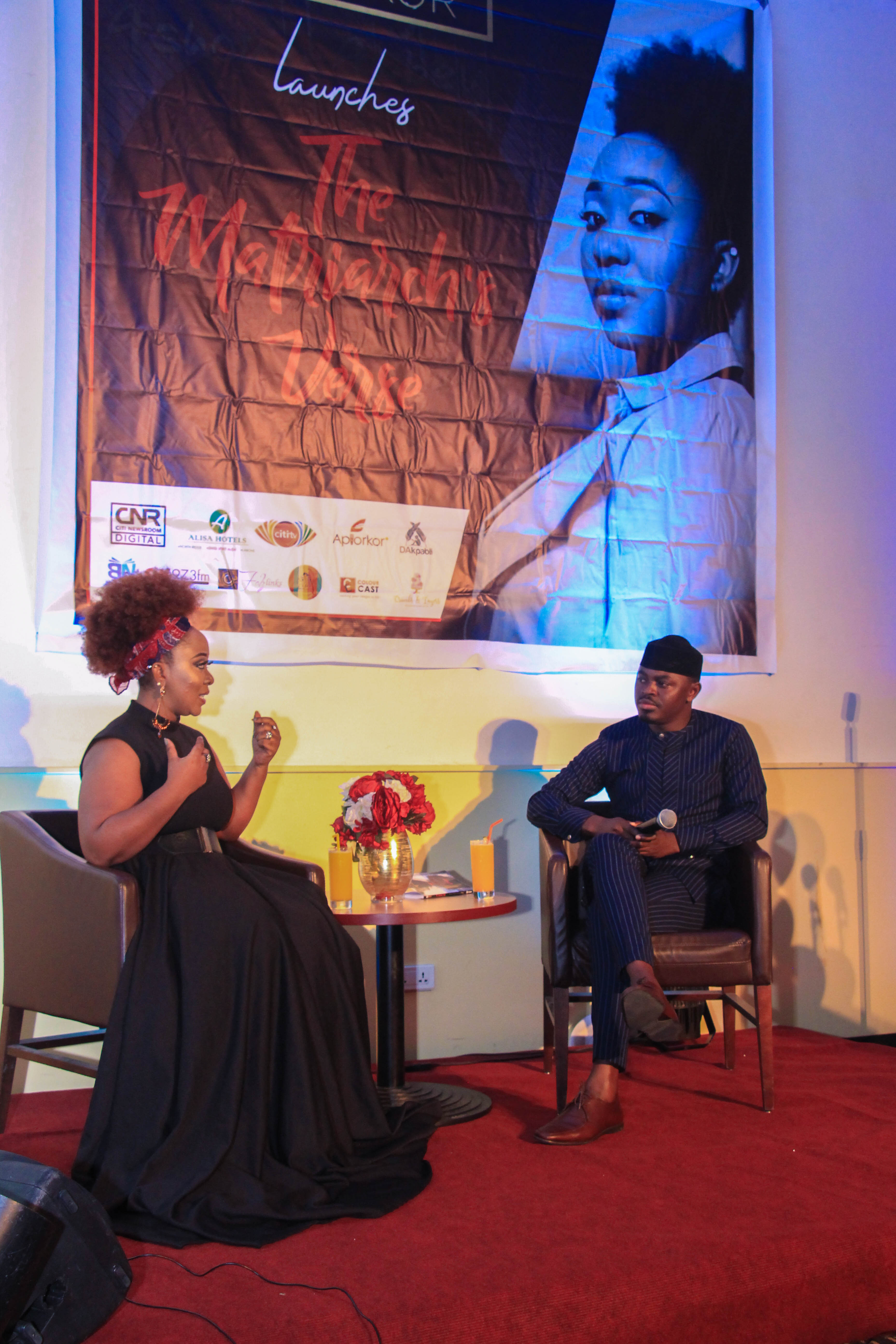 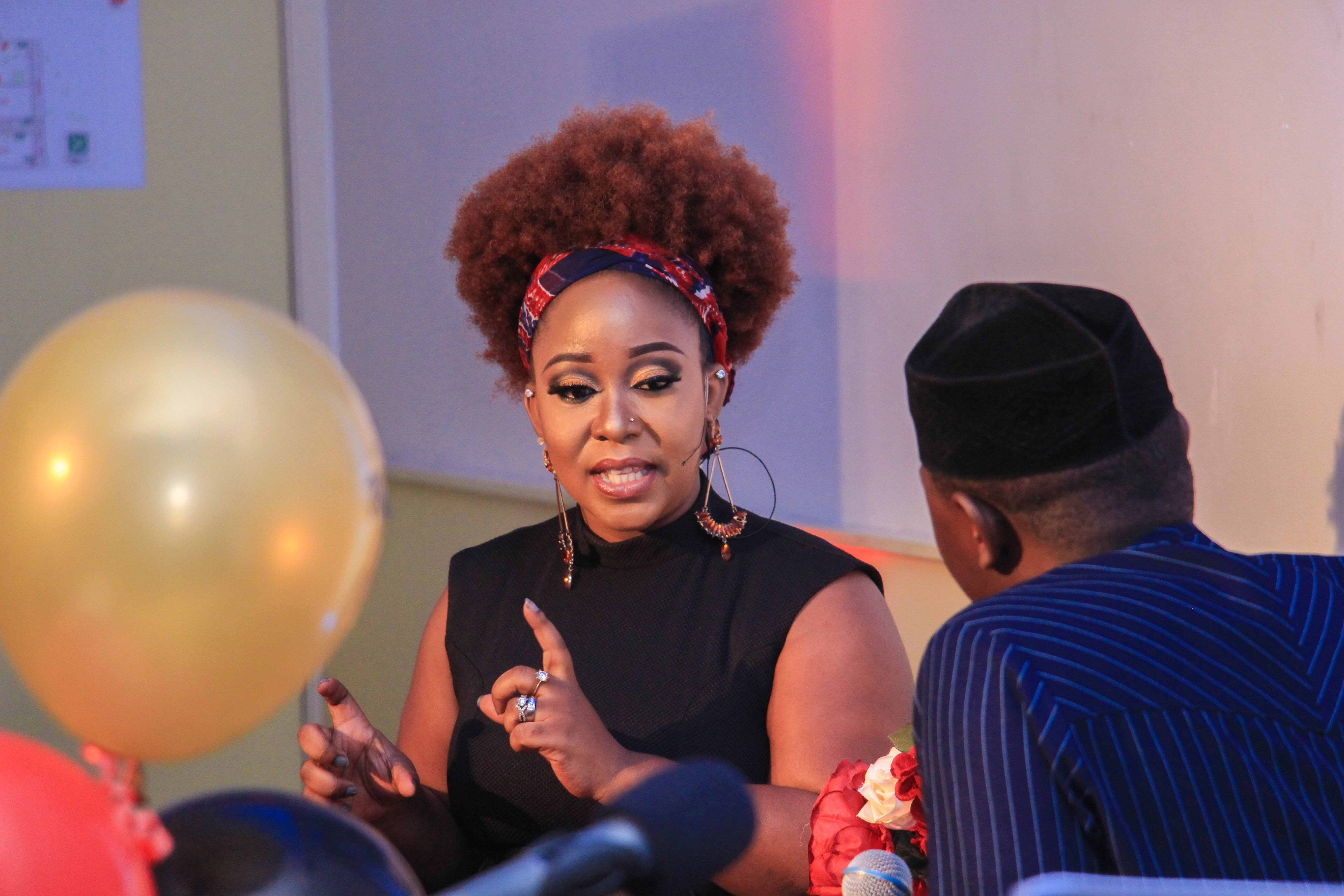 Beneath everything, she views a book as a conduit for empathy and an appeal to the heart of the modern Ghanaian.

“I want us to own our narrative again,” she said, stressing that Ghanaians also needed to control how our culture evolved. 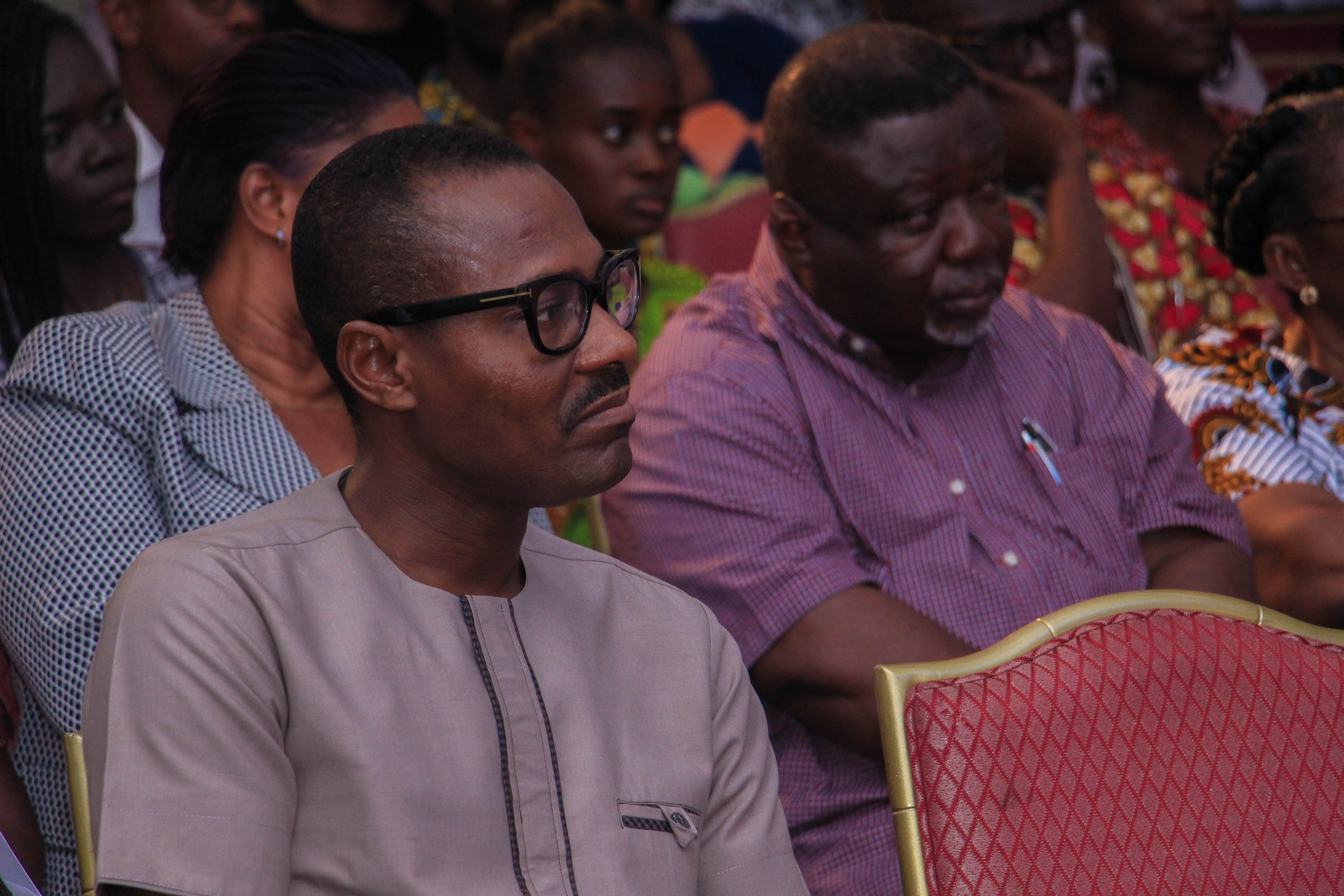 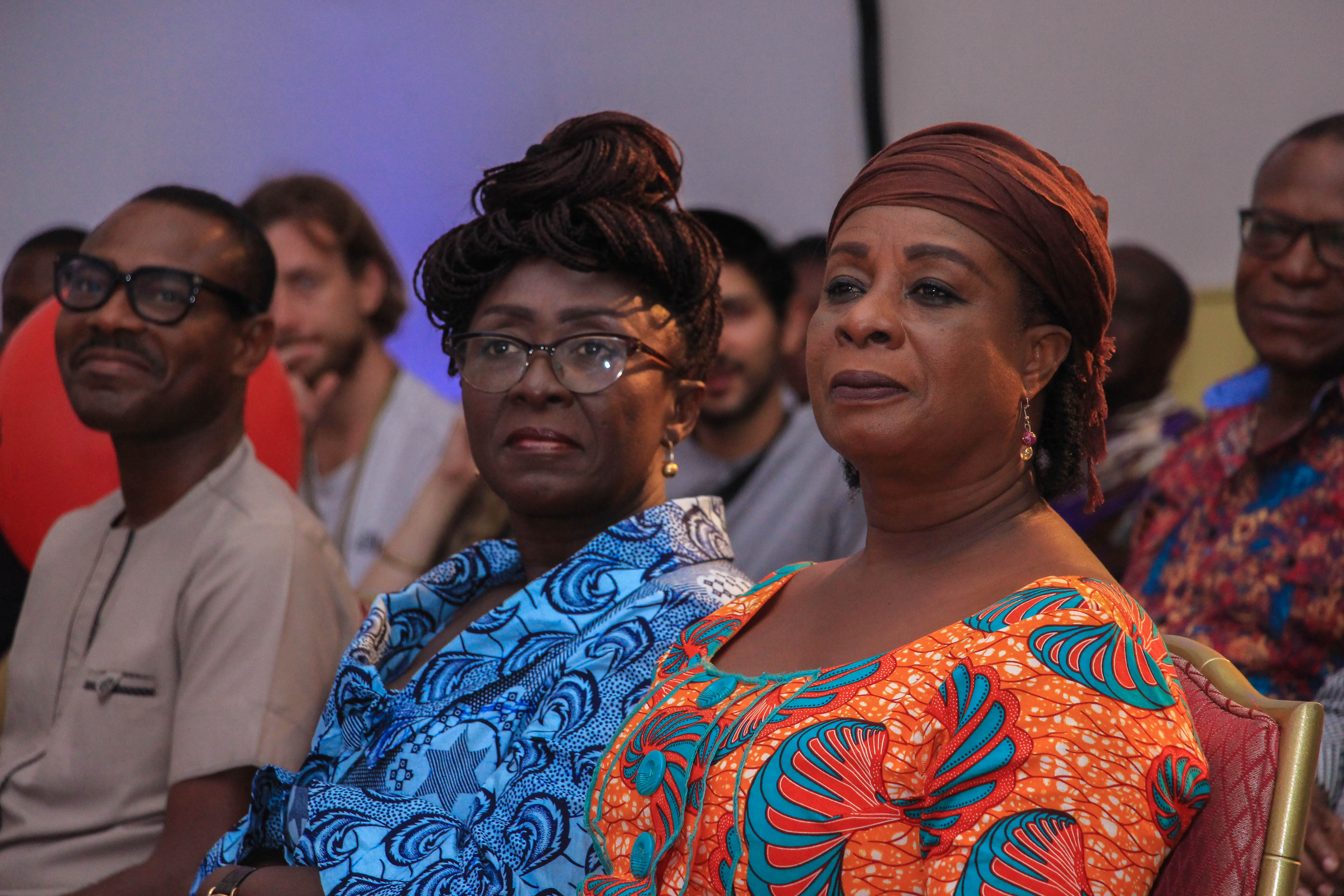 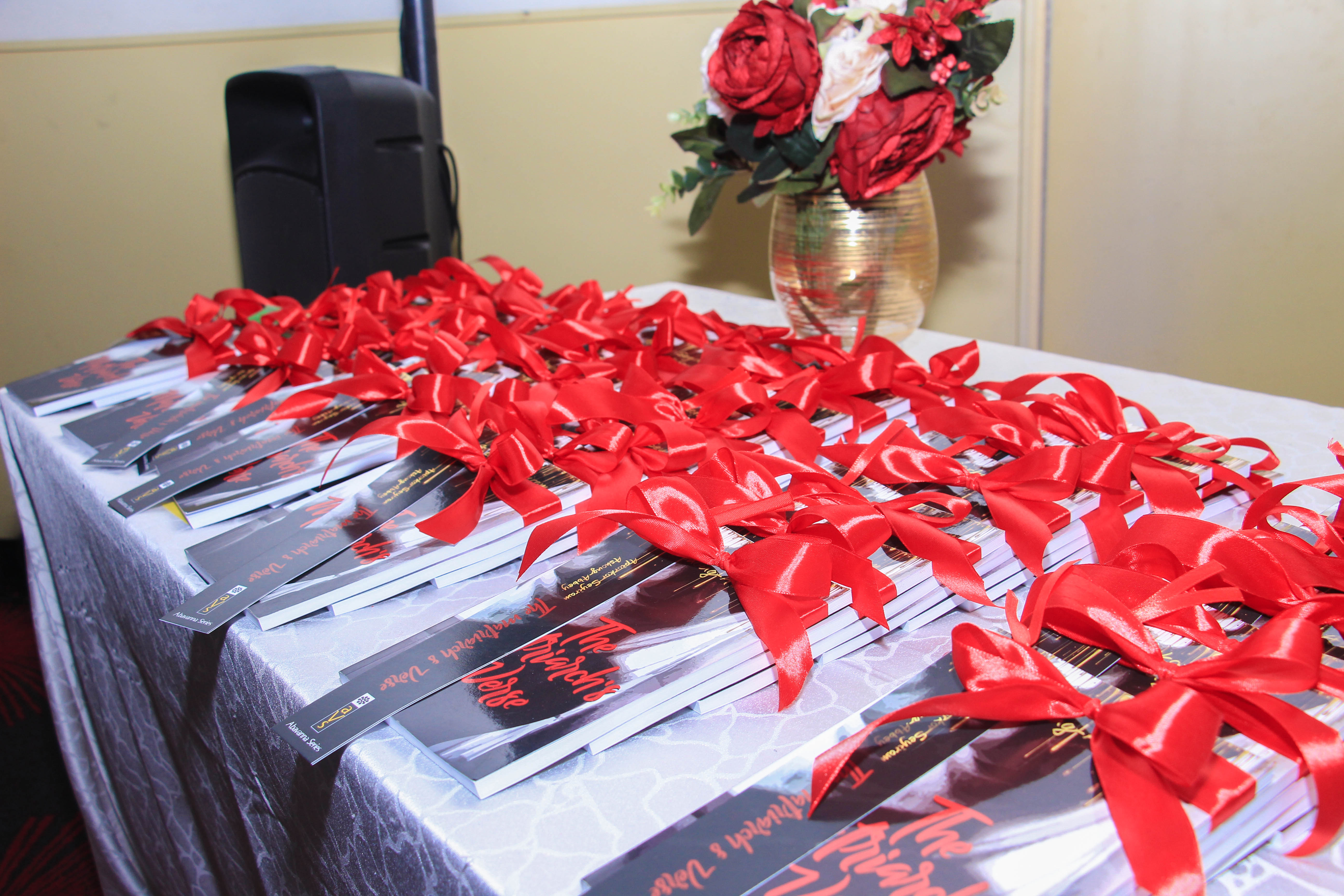 The Matriarch’s Verse also seeks to celebrate, to expose, to critique, to question and to highlight our Ghanaian-ness in the 21st Century.

In between all this, there were special exhortations from Apiorkor’s Father, her husband, her boss at Citi FM Samuel Attah-Mensah as well as a review of the collection of poems by Anis Haffar which he tagged “Wading in the waters of Efua Sutherland and Ama Ata Aidoo”. 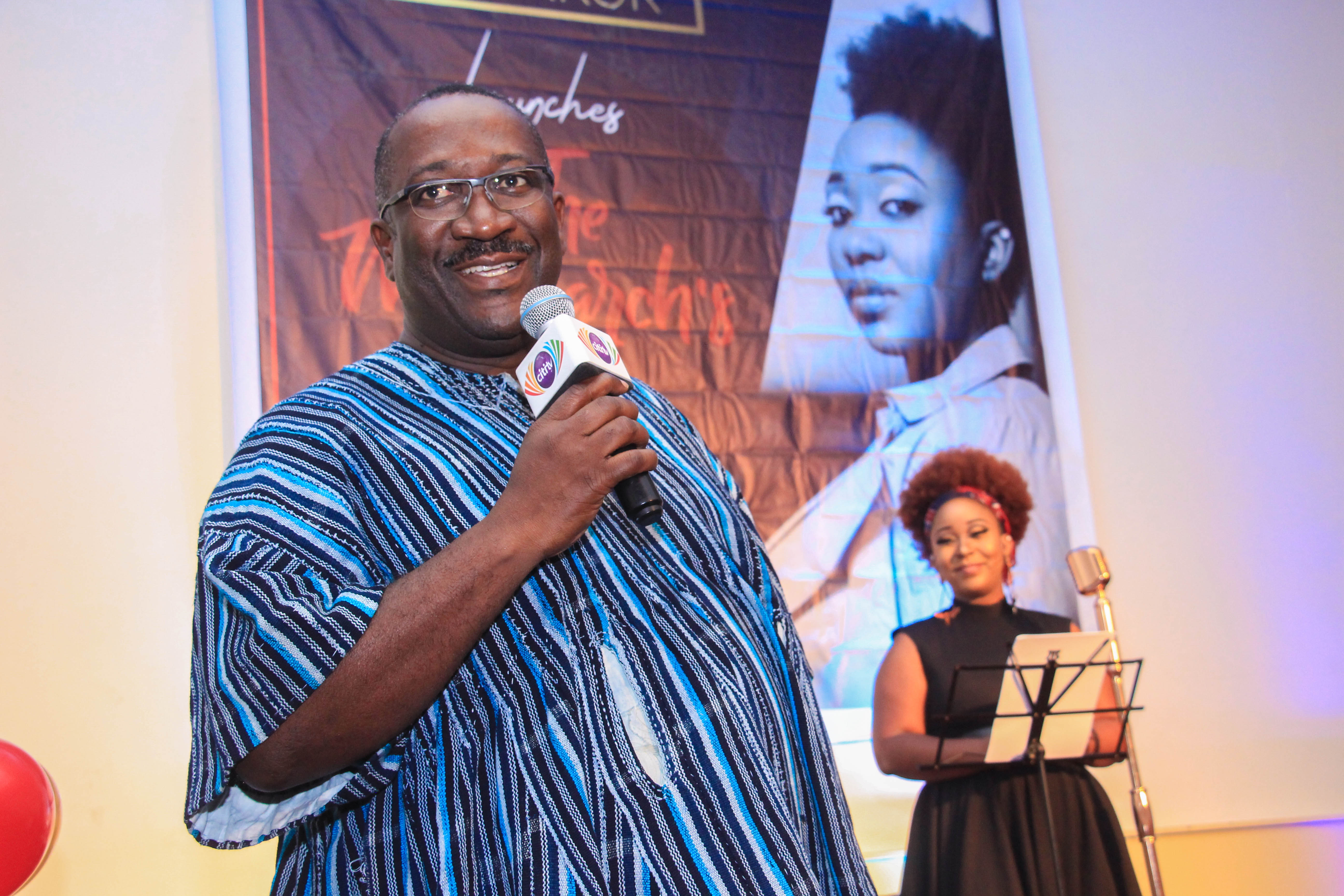 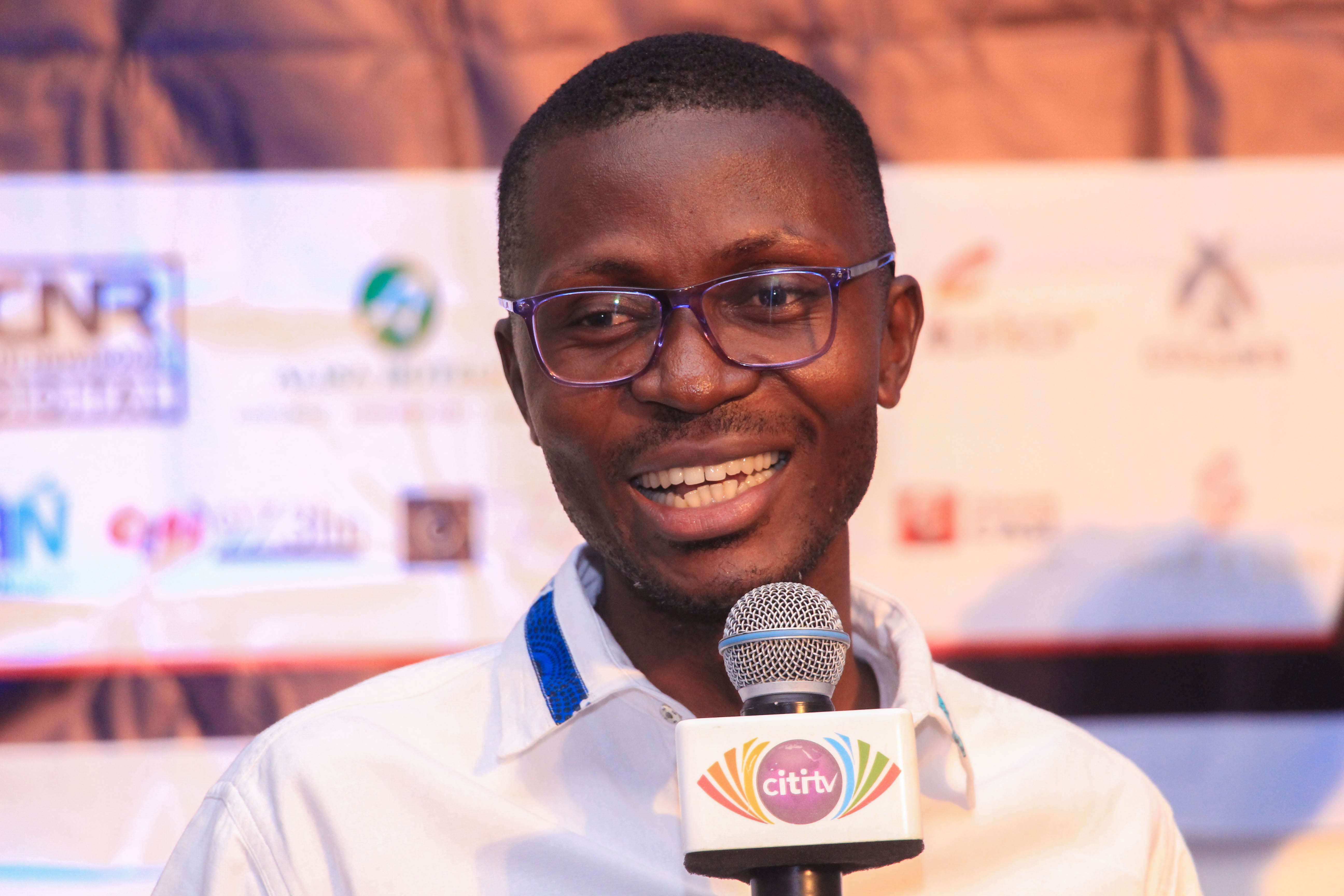 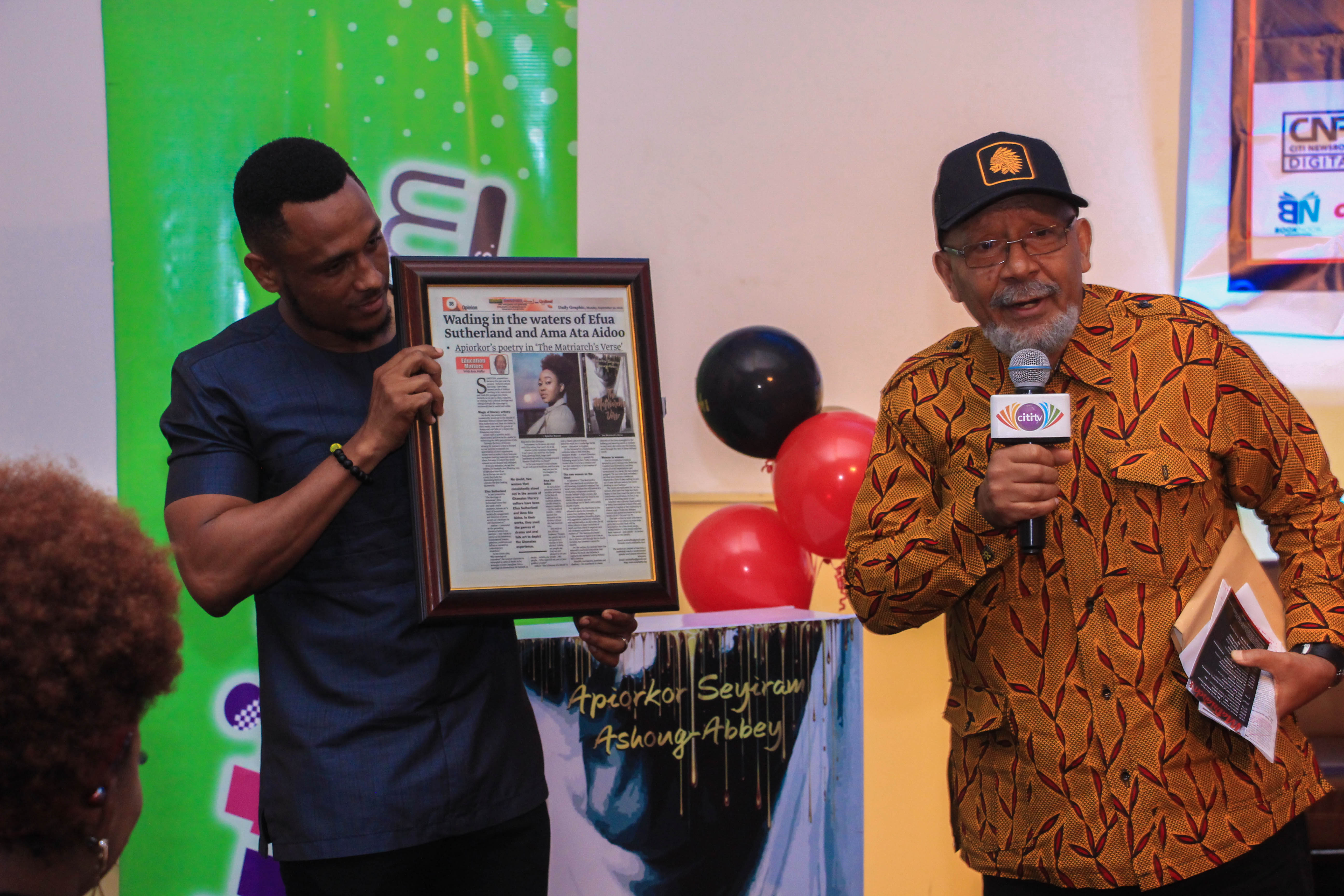 The night, which was chaired by Dzifa Gomashie was capped off by an auction, a cake cutting and a book signing by Apiorkor. 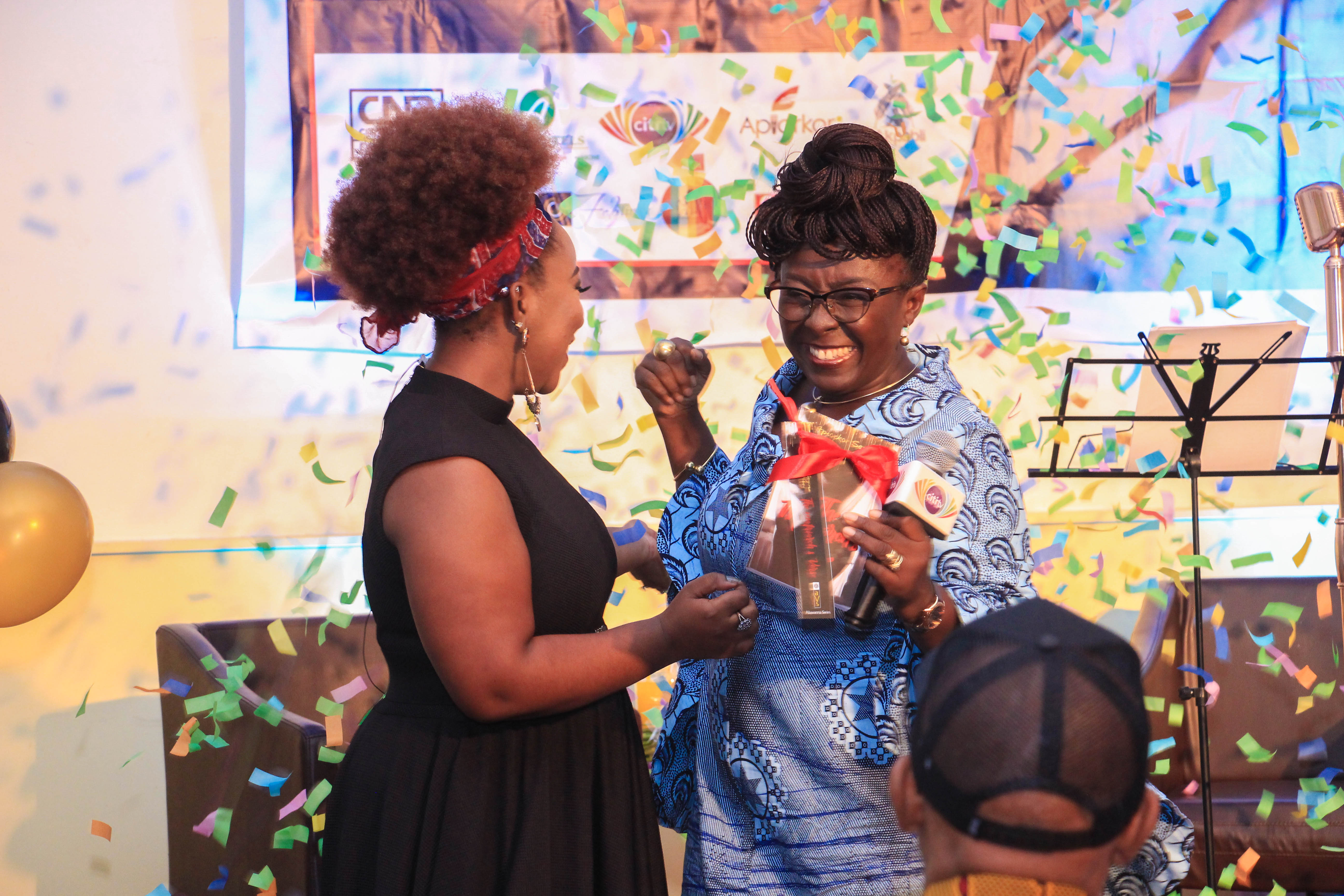 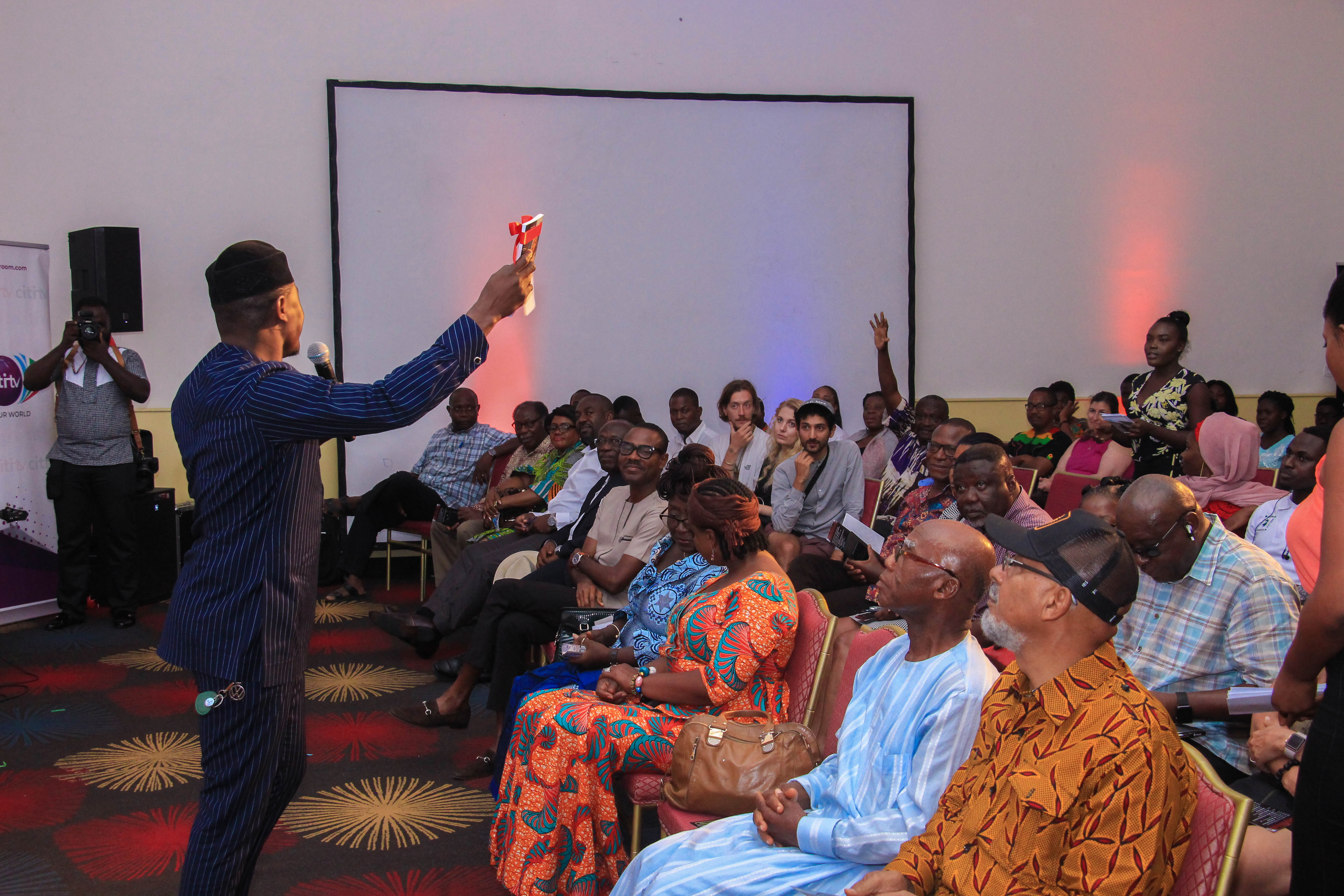 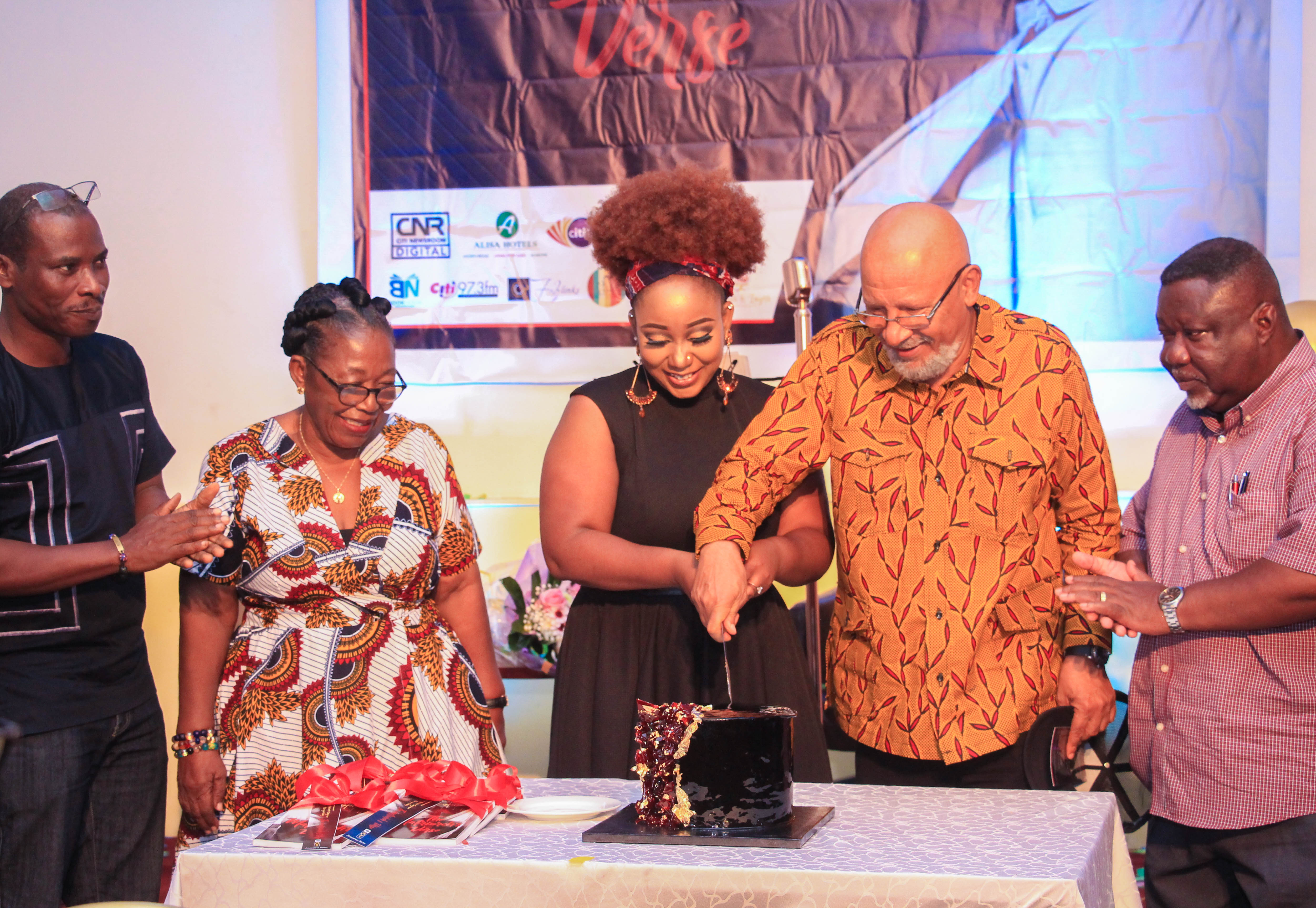