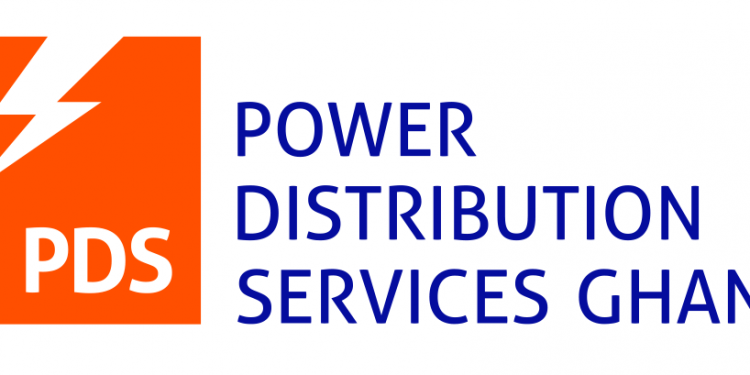 Information reaching Citi News is that government has finally terminated the Power Distribution Services’ concession agreement with the Electricity Company of Ghana, ECG.

The termination, Citi News gathers, is on the insistence of the Ghana government, against the position  of the US government which was insisting that the PDS concession should remain in order to save the $498 million compact with the Millennium Challenge Account.

The concession agreement was suspended on July 30, 2019 by government due to what it called “fundamental and material breaches”.

The Millennium Challenge Corporation (MCC) was unhappy with the suspension, insisting the government of Ghana acted too hastily.

However, Citi News is reliably informed that the President insisted that his priority is to protect the critical national asset, the national electricity distribution entity.

According to government, PDS failed to provide demand guarantees for such an agreement, and what was provided turned out to be fake.

A full-scale investigation was therefore launched into the deal with ECG returning to operations.

A delegation was dispatched to Qatar and the United States as part of investigations into the deal.

The information reaching Citi News further suggests that US authorities are displeased with the decision by government to cancel the contract.

According to the source, government had a deadline to agree to a compromise by the Americans that PDS must stay, and that they will agree to government’s original suggestion before the concession was awarded, which is to bring in institutional investors.

After a back and forth, government opted for a termination despite the risk of losing the remaining $190m of the Compact, and an additional $500 million from the pending regional compact.

Among other things, the US has threatened to stop Ghana from enjoying the rest of the Millennium Challenge Compact which was the basis for the PDS-ECG Concession agreement.

The threat is not only for America to blacklist Ghana, but that the country will lose nearly $700 million from America, and $1 billion from the World Bank which is controlled by the US, the source said.

Government is in the process of concluding a $1 billion facility from the World Bank, which Citi News sources at Washington say it is now in jeopardy.

Another source in Government thinks the President was right to do what he thought was right for Ghana even at the risk of losing some $1.7 billion in all.

All these facilities are for the energy sector and linked to energy reforms including Ghana putting ECG on concession to a private operator.

The opposition National Democratic Congress (NDC) earlier this week accused the government of ceding the shares to the new owners without approval from Parliament and the knowledge of Ghanaians.

Addressing the press earlier in the week, the General Secretary of the NDC, Johnson Aseidu Nketiah said the party unearthed this new deal between the government and the company from Hong Kong after sighting a letter written by Meridian Power Ventures to the Chairperson of the Millennium Development Authority( MiDA), Professor Yaa Ntiamoah Baidoo for a special board meeting.

But the Minister for Energy, John Peter Amewu dismissed the claims that the government has handed over thirty percent shares in the power distribution industry to a new company.

He said the company in question is not new.

“I don’t know what the Minority stated. It is quite surprising because I expected them to be on top of issues. This is a parliamentary memo that came to Parliament. The Deputy Minister then was part and they all discussed it. The company in question they are talking about is the SPV of Meralco. It is not a new company which holds the thirty percent shares here so I was at a loss when they came out with the explanation that the government is trying to restructure the shareholding agreement,” he said in an Eyewitness News interview.

He further indicated that it will be impossible for the government to do a shareholding restructuring since it has no direct agreement with the shareholders involved in the agreement.