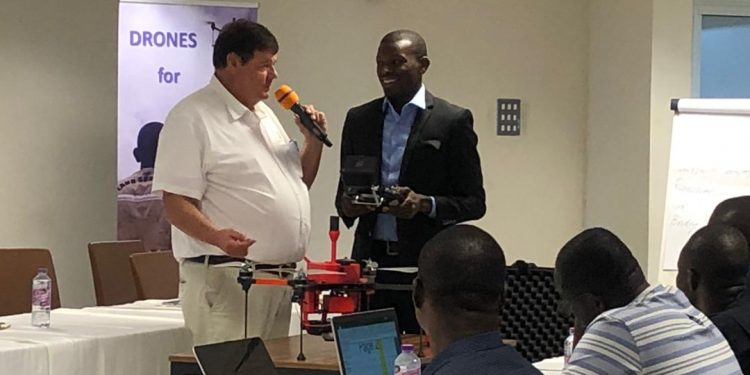 Micro Aerial Project LLC with support from Omidyar Network has been collaborating with the Survey and Mapping Division of the Lands Commission to test the performance of drone mapping technology in high-resolution mapping and cadastral surveying in Ghana.

In a workshop that was held at the Ghana Shippers Authority Conference Hall on Tuesday, Micro Aerial Project discussed and introduced drones that would be used for the mapping of land and property right in Ghana. 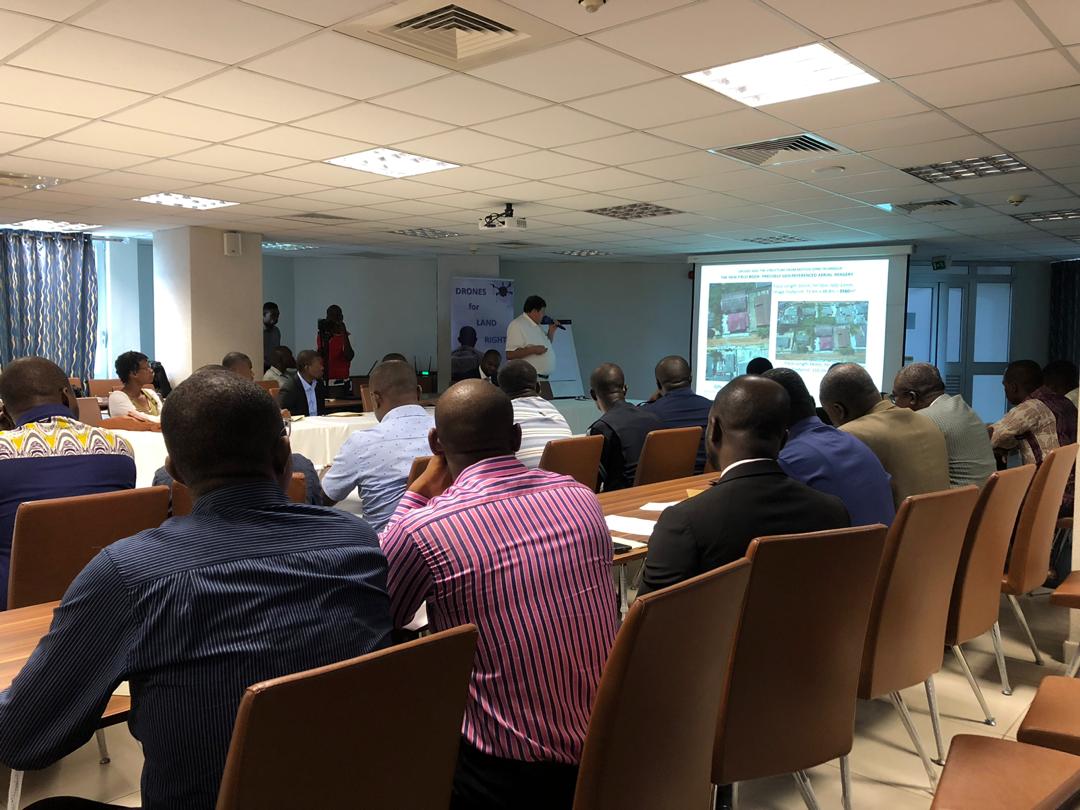 In a presentation, the president of Micro Aerial Project, Walter Volkmann said the high resolution and precision of photography that the drone mapping would provide would allow a layman to understand land mapping.

“We are making claims that high resolution and the high precision in aerial photography that is available through drones is a total game-changer, because now all of a sudden the layman would be able to interpret what is on a map. Before then, when we had line maps, you needed to be trained on how to read a map, you don’t have to do that anymore if you have a drone map in front of you,” he said.

According to Walter, drone data is very deep and accurate and it would go a long way to improve development task coordination and general communication administration, improve clarity in boundary adjudication, improve efficiency in cadastral survey and be used to increase and decentralize self-sufficient national mapping capacities. 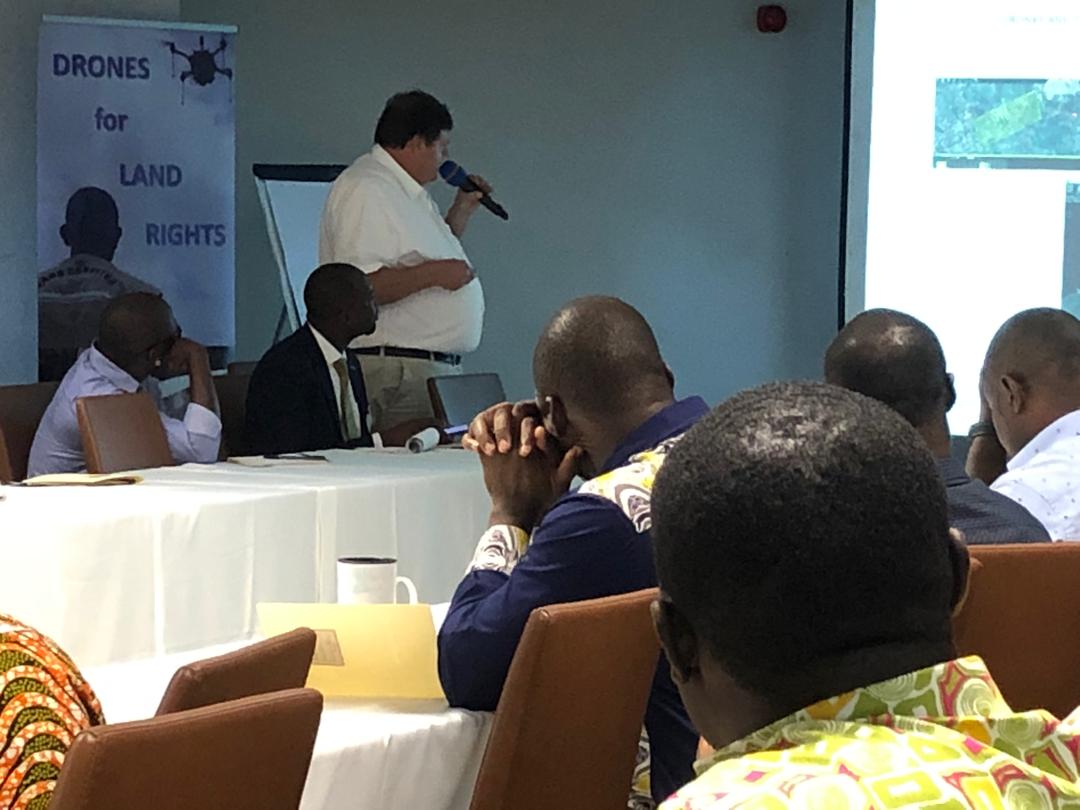 According to the Coordinator of the workshop, Rene Dogbe some institutions already using drones are Survey division of Land commission, the police, military, civil aviation, ministry of health, Ministry of Agriculture, Ministry of Lands and Natural resources and private media houses. 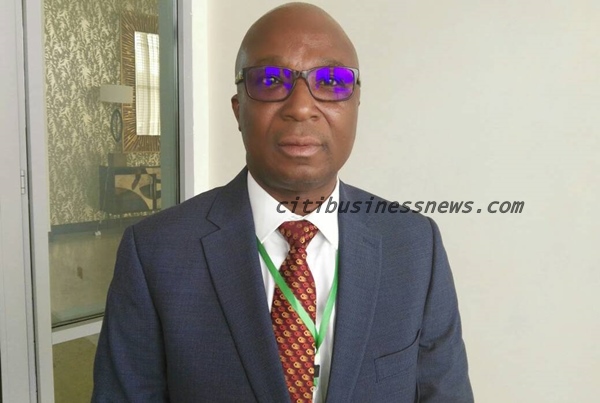