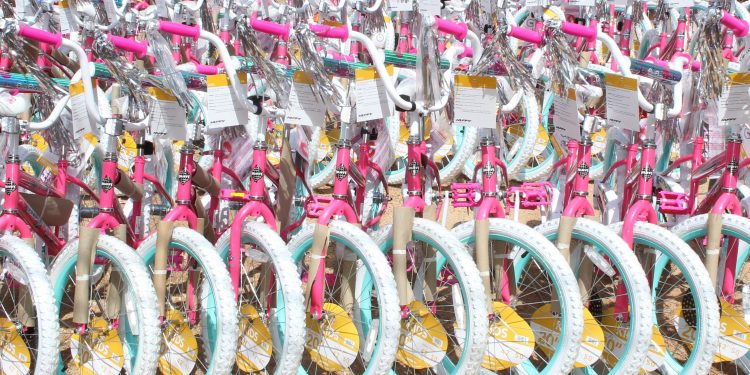 World Vision Ghana (WVG) Bawku West Area Programme has presented 300 bicycles and 38 tricycles to school children and some physically challenged persons in the Bawku West and Garu-Tempane districts of the Upper East Region.

The intervention, is in response to the plight of school children who commute several kilometres to school thus missing out on some morning lessons.

Physically challenged students and adults also received tricycles to facilitate their daily movement without difficulties and, for the disabled student, to go to school on time.

Speaking at the handing out ceremony at Zebilla in the Bawku West District, WVG, Regional Operations Manager, Timothy Aman-Bey Akanpadai, said, the intervention was aimed at addressing lateness and absenteeism of some students caused by lack of means to commute to school.

“The bicycles and tricycles given to these children are to ensure that, the children go to school early to avoid being canned by their teachers for being late to school and also to improve upon their performance and aid them to return home early to support their parents.”

Mr. Akanpadai cautioned that, WVG, shall take back any bicycle which is not used for its intended purpose by the beneficiary students and their parents.

Bemoaning the worrying spate of child abuse in the area, Mr. Akanpadai urged parents and stakeholders to urgently report such cases to the police to nip the canker in the bud.

“We have been recording child abuse cases and child marriage and this has to stop. How can a child take care of a child? Let us report such cases to the police and WVG to fight and end this canker”.

Some of the beneficiary students lauded WVG for the intervention emphasizing that, it will enable them to be punctual to school.

A physically challenged student, Awini Jonah said, “When I didn’t have a bicycle, I use to go to school late and my teacher will cane me for my lateness to school but now that, WVG has given me a bicycle, I will now go to school early and learn hard for a brighter future”.

Another student Apombe Rita added that, “When I didn’t have a bicycle, I use to go to late and sometime absent myself because I will be caned for coming to school late. But now that, WVG has given me a bicycle, I promise to go to school early and learn hard.”

“I always suffer going to school especially during the rainy season because I have to walk through the water to school and will get dirty by the time I reach my school but now that, WVG, has given me a bicycle, I will now go to school on time and learn which will improve my performance,” Ayeebo Lamisi stated. 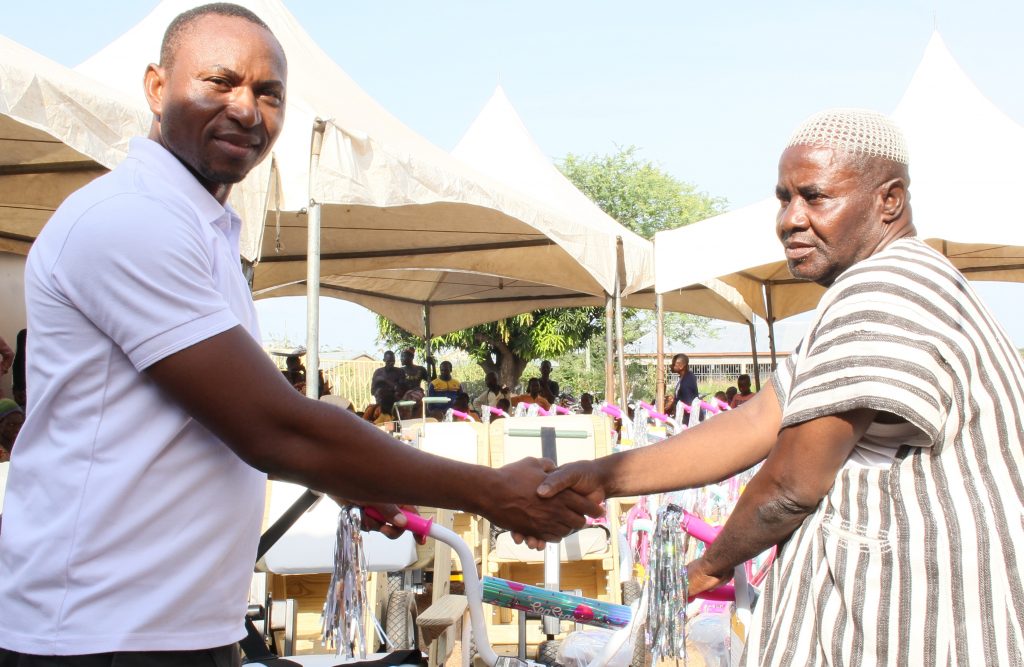