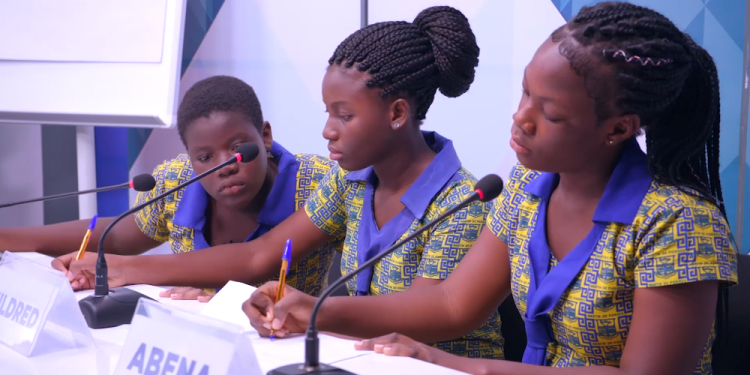 The contestants from St. Martins de Porres School have secured a spot in the next stage of the ongoing Citi TV’s Best Brain competition after beating All Saints Anglican School today, Saturday.

This was after they won the last preliminary contest by exhibiting an incredible knowledge of the questions posed by the quiz master.

It was a very close contest as the points that separated the two schools at the end of every round were by a hair’s breadth.

At the end of Round 1, it was just a point difference as St. Martin de Porres led with 27 points.

Both schools however scored 37 points in the second round. 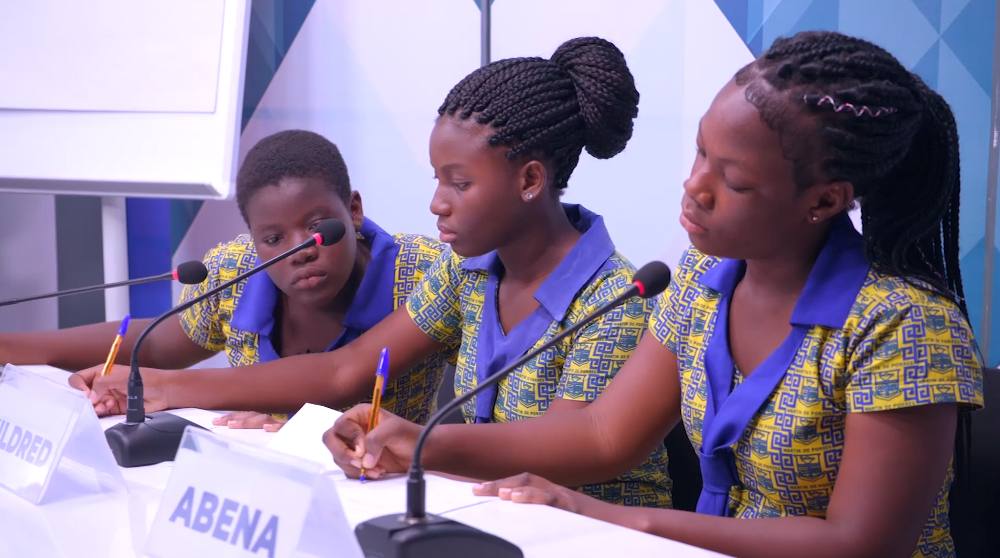 The third and final round was the determiner but the rather low 3 out of the 10 points obtained by All Saints led to their painful exit.

St. Martins de Porres obtained 6 points leaving them with a final score of 71 as against All Saint’s 67.

They now join the other five schools for the semi-finals of the competition. 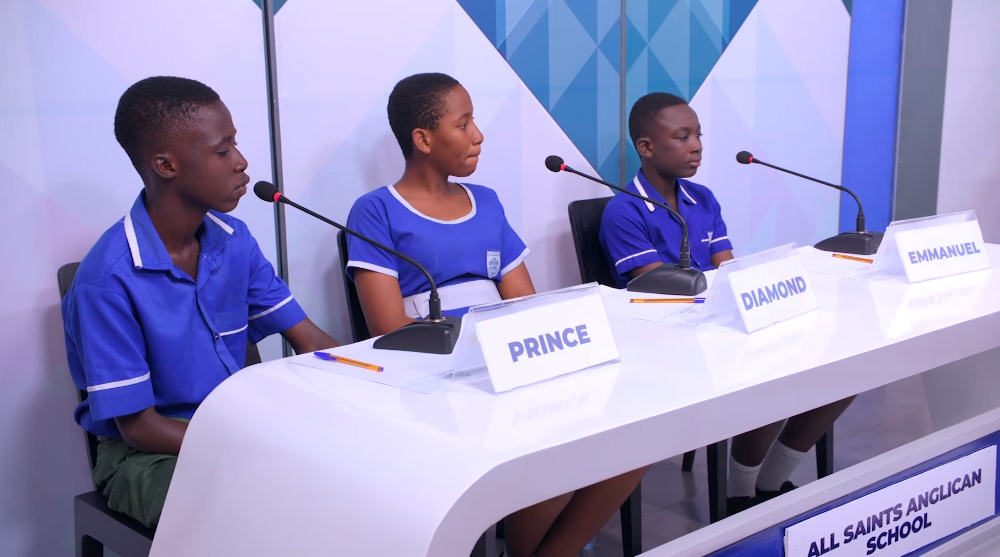 In all 12 schools are battling for the top spot and fighting for bragging rights, as the school which
grooms Ghana’s best brains.

So far, six schools have won their preliminary contest and have moved on to the next stage.
The top three schools at that stage will compete at the project stage where two higher-scoring schools will face off at the grand finale.
Best Brain airs on CITI TV, this and every Saturday at 12 noon.
The program is sponsored by Blue Knights Limited with support from Citi FM.
ShareTweetSendSend
Previous Post