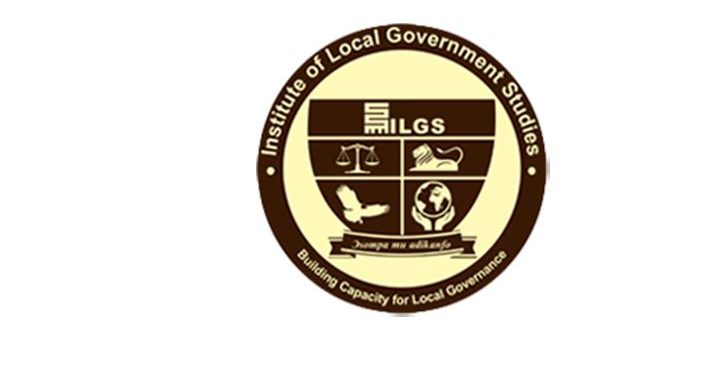 The Institute of Local Government Studies’ latest survey indicates that more than sixty percent of Ghanaians are aware of the upcoming referendum and have a good understanding of the exercise.

This is contrary to the Afro-barometer report by the Center for Democratic Development (CDD) which says that more than half of Ghanaians are unaware of the 2019 national referendum slated for December 17, 2019.

Presenting the findings at a press conference on Monday, Director for the Institute, Dr. Nicholas Awortwi, however, indicated that voters in their twenties are the least aware of the impending exercise.

Dr. Awortwi further noted that more than sixty percent of the electorate will turn up at the polls with 75 percent of that number, voting YES.

“The results that we found was that about 66 percent of registered voters of 16.8 million are aware of the referendum of which 67 percent are ready to turn up. Of this 67 percent that are willing to turn up, 75 percent said they will vote YES if the elections were organised at the time when we organised the study.”

The Afrobarometer report stated that a significant proportion of Ghanaians are either not likely to vote in the referendum or “don’t know” whether or not they will vote.

The National Commission for Civic Education (NCCE) had rejected claims that it has done a poor job in educating the public on the upcoming referendum on December 17, 2019.

Responding to the Afrabarometer report, Chairperson of the NCCE, Josephine Nkrumah has said the study was conducted within a period where the Commission had actually not begun intensified education on the referendum due to lack of funding.

She stated that there will be better results if another survey is conducted now.

“It’s important firstly to stress that the afrobarometer survey was carried out from the 16th of September to the 3rd of October. NCCE began some engagement towards the district level elections prior to those dates but at that time we didn’t have any funding to support the kind of intensified education that we would need to raise awareness around this.”

“But on September 17, with the support of the Ministry of Local Government, we launched our education and awareness creation campaign and since then, we have intensified our education. I dare say that if we conduct another survey today we would have a different finding,” she insisted.

Meanwhile, there are matters arising on the upcoming referendum as various groups and leaders are sharing contrasting views on the effects the election of MMDCEs would have on the country.

A local government analyst, George Kyei Baffour had admonished Ghanaians to vote YES in the upcoming December 17th Referendum as he believes will increase accountability at the local level.

According to him, the YES vote which is geared towards accomplishing a constitutional mandate will ensure greater participation of the citizenry in the decision-making process for good governance.

However, Tony Dogbe who is a social development facilitator has cautioned that the election of MMDCEs on a partisan basis will result in more political mess.

He said the move will lead to abuse of power at the local level, just as it happens at the national level and hence deepen corruption at the assemblies