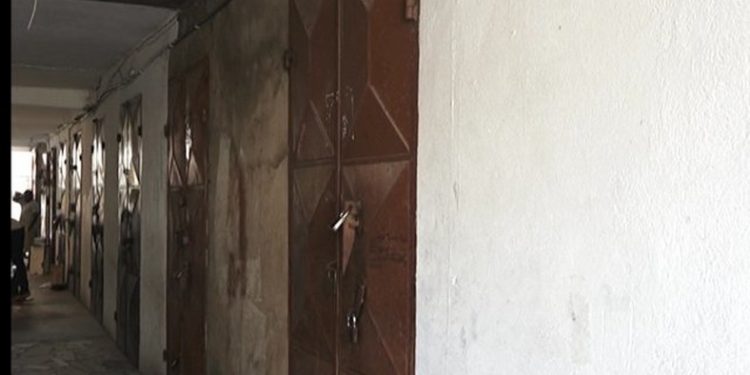 Members of the Ghana Union of Traders Association, (GUTA) have vowed to continue locking up the shops of foreigners until the laws that bar them from engaging in retail trade are enforced.

Local retailers in parts of Accra and Kumasi have in recent times locked up foreign-owned shops as they push for the enforcement of Ghana’s laws that prohibit foreigners from engaging in retail trade.

Just yesterday [Monday, November 4, 2019], some foreign-owned shops were locked up again for the umpteenth time at the Opera Square in Accra.

But a member of GUTA, who spoke to Citi News’ Umaru Sanda at the Opera Square during the exercise, said both authorities and the foreigners should brace themselves for more of such closures if they fail to do the right thing.

“Our message is simple. We want the laws of this country to be enforced. We will not open the shops until the laws are enforced. If they open their shops, we will close it again. We are not timid. We are not cowards. We are ‘more men’ than they are.”

The operation which was not backed by police also targeted shops owned by Chinese and Nigerian nationals.

The police have however invited GUTA over their action.

Members of GUTA have on several occasions complained about what they say is the collapse of their businesses due to the invasion of foreigners in the retail business.

They say that the government has not fulfilled its promise of ridding the market of such traders despite several appeals.

Most closed down shops were legally operating – NUTAG President

Nigerian Union of Traders Association Ghana (NUTAG), has said most of the shops that were closed down by Ghanaian traders on Monday had the necessary documentation backing the operation of their businesses in the country.

President of NUTAG, Chukwuemeka Nnaji said the shops were closed down without a request for a residence permit and other important documents from the foreign traders.

“Most people have a residence permit and nobody asked them anything. There is no question on whether you have documentation on today’s exercise.No shop was asked to bring a passport or registration of business. Most of the shops that were locked even registered with the GIPC but they still went ahead and locked them up.”

Meanwhile, a  private legal practitioner and former Vice Chairman of the Public Interest and Accountability Committee (PIAC), Kwame Jantuah has called on the Ghana Union of Traders Association (GUTA), to sue the government over the non-enforcement of laws that bar foreigners from operating in Ghana’s retail space.

According to him, GUTA must ensure that a court rules in its favour to force the government to ensure that only Ghanaians are made to operate in the country’s retail space. 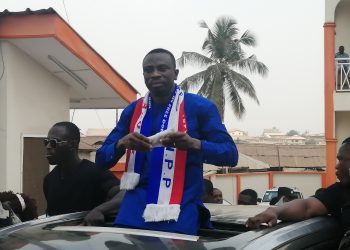 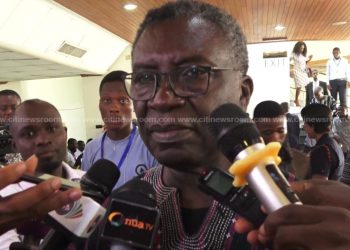 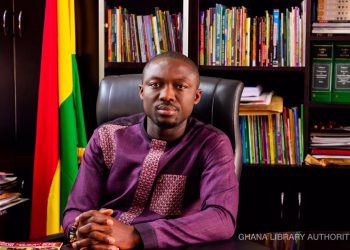