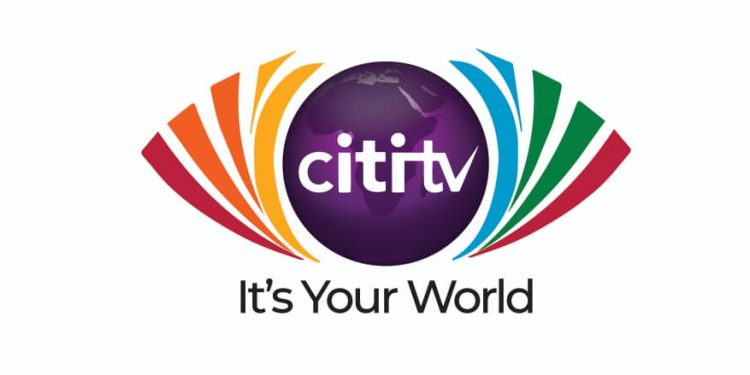 Citi TV will soon be available on the DSTV platform, according to its Managing Director, Samuel Attah-Mensah.

The one-and-half-year-old TV station has so far been dominant on the Free to Air Digital Platform and Multi TV Satellite bouquet, reaching all 16 regions of Ghana.

As part of plans to increase its viewership and acquire a larger audience, the station has secured a channel on the MultiChoice-operated DSTV platform which broadcasts in 50 sub-Saharan countries, including Cape Verde and Madagascar.

Citi TV started officially airing on 1st June, 2018 and has been focused on news and current affairs programming crafted to the taste of its discerning viewers, along with mostly local entertainment shows.

Over the short period of its operation, Citi TV has made significant inroads with its compelling programmes making it a preferred local channel in all 16 regions of Ghana.

The Managing Director of the station, Samuel Attah-Mensah, says the station is “poised to create more engaging programs in the coming year as it prepares itself for the election 2020 coverage”.

Citi TV offers some engaging programs that have already caught the attention of the viewing public such as Point of View, hosted by Bernard Koku Avle (Host of the Citi Breakfast Show); Face to Face, hosted by Godfred Akoto Boafo; Sister Sister hosted by Jessica Opare Saforo and other exciting programs.

Citi TV, which is the fastest-growing TV channel in Ghana in the last year, according to GeoPoll ratings, is braced to challenge the already-existing channels for the top spot.