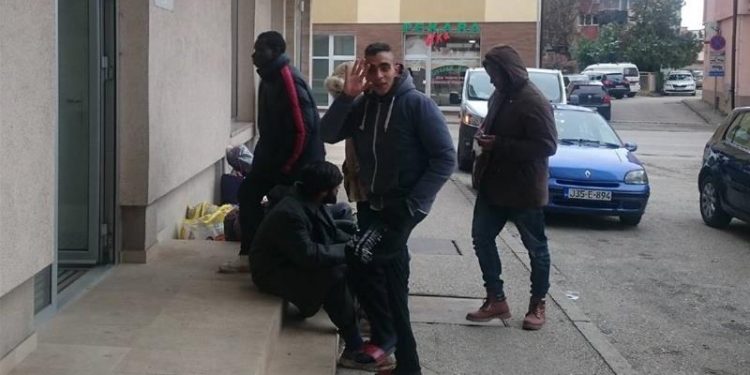 Two Nigerian students, who were in Croatia for a table tennis tournament, were mistakenly deported to a refugee camp in neighbouring Bosnia, the UK-based Guardian newspaper has reported.

Three weeks ago, the day before Abia Uchenna Alexandro and Eboh Kenneth Chinedu were due to return to Nigeria, they were stopped in Croatia’s capital, Zagreb, by two police officers.

The police thought they were undocumented migrants, the Guardian says.

“We tried to explain who we were and that our documents were in the hostel, but they took us to a police station,” Mr Chinedu is quoted as saying. “They paid no attention to what we were saying.”

The students were then sent across the border to a refugee camp in Bosina.

Mr Chinedu told a Bosnian website that the Croatian authorities forced him to sign a document that he did not understand.

Eventually, volunteers in the camp managed to contact the table tennis competition organisers who confirmed that they had been in Croatia legally, the Guardian says.

The two men now have tickets to fly back home via Istanbul in Turkey, US-Nigerian news site Sahara Reporters says.