Cyber Monday expected to rake in ‘record US sales’ 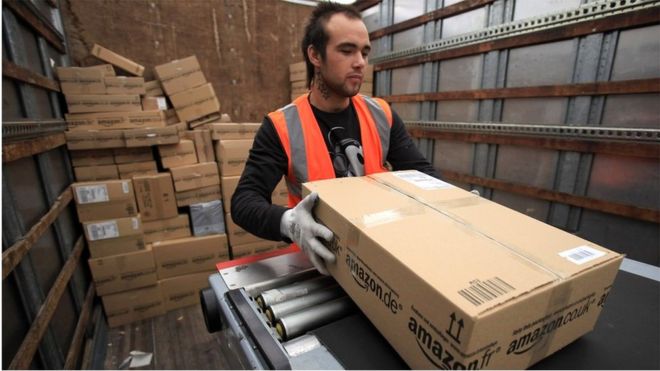 Consumers in the US were expected to spend $9.4bn (£7.3bn) online on Monday, according to Adobe Analytics.

The report found Black Friday, a global shopping event held last week, raked in a record $7.4bn in the US.

The bumper sales come amid criticism from activists over the environmental impacts of the annual shopping sprees.

It found this year’s event also set records for mobile shopping, with $2.9bn in sales coming from smartphones.

Katheryn Russ, economics professor at University of California, told the BBC the strength of Black Friday spending was “not altogether surprising” given the “hot [US] job market right now”.

The US labour market has remained resilient even as recent data showed the world’s largest economy grew at its slowest rate this year.

Jeffrey Halley, senior market analyst at Oanda, said the Black Friday and Cyber Monday sales figures will provide important insight about the strength of the US economy. 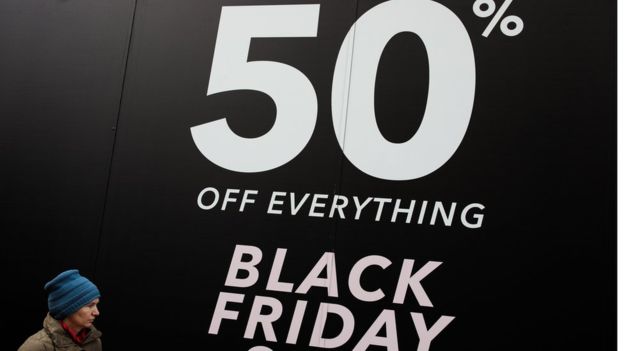 “With so much riding on the US consumer as the consumer of last resort, the combined data from Friday and [Monday’s] shopping days will be monitored closely,” Mr Halley said.

Black Friday started in the US but has caught on around the world.

The record spending has come despite a backlash from campaigners concerned that the event encourages wasteful impulse buying.

Last week activists across France staged protests against e-commerce giant Amazon, including attempts to blockade shopping and logistics centres in the country.

“Certainly climate change seems to be foremost in the mind of an increasing percentage of the population. Also, we have seen more concern about plastics and waste,” Prof Russ said.

Looking ahead, she said these concerns could start to influence buying habits.

“Definitely trends like this could have a big impact over time on consumer spending decisions.”