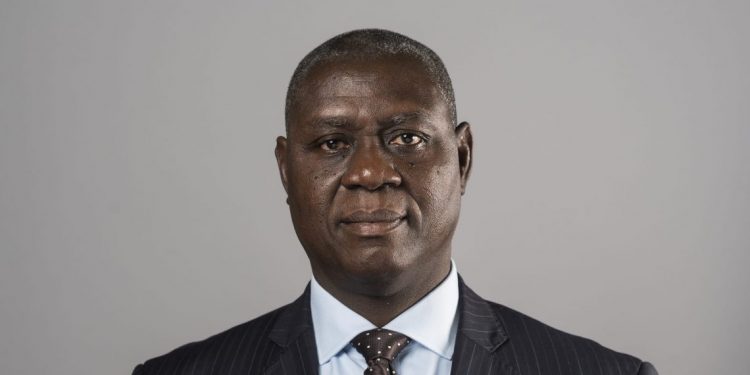 Parliament has rescheduled the vetting of the Chief Justice nominee, Justice Anin Yeboah, to Monday, December 23, 2019.

The vetting was initially expected to come off on Saturday, December 21, 2019.

The Minority in Parliament had voiced its opposition to the initial date of the vetting saying it was not given enough notice.

It thus said it would boycott the vetting which was scheduled for December 21.

“The refusal of the Minority in Parliament to participate in the scheduled vetting of President’s nominee has nothing to do with the person of the nominee. The Minority is refusing to depart from the usual practice of Parliament in giving the public a two week period to submit memoranda on nominees before they are vetted.”

Regardless of the notice, the Chairman of Parliament’s Appointments Committee (PAC), Joe Osei Owusu, said the Committee will proceed to vet Chief Justice nominee once the committee forms a quorum.

About the new Chief Justice nominee

Apart from being a Supreme Court Justice, Justice Anin Yeboah is also a part-time lecturer in Civil Procedure and the Ghana Legal System at the Ghana School of Law.

Justice Anin Yeboah’s name is also closely associated with football. In May 2017, he was appointed the Chairman of the Disciplinary Committee of the Federation of International Football Associations (FIFA).

In September 2019, named onto the CAF/FIFA Reform Implementation Taskforce team for African football, he was appointed along with five others to carry out reforms within African football.

He also served as the Chairman of the Appeal’s Committee of the Ghana Football Association (GFA) from 2004 to 2008.
ShareTweetSendSend
Previous Post 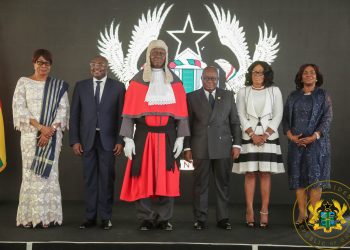 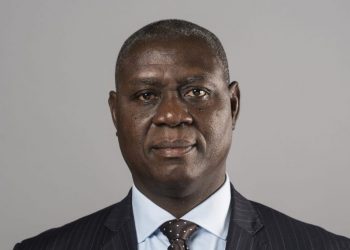 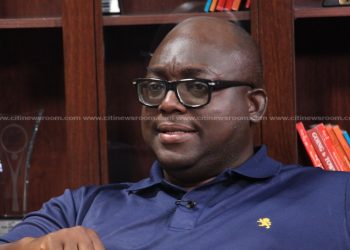 Chief Justice nominee will easily overcome petition against him – Lawyer 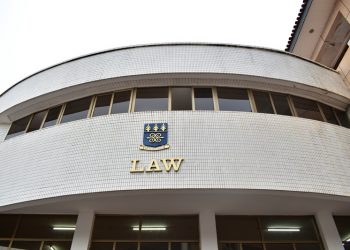 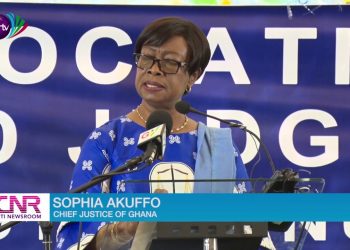