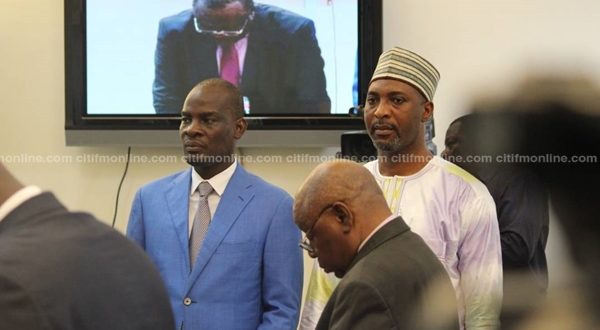 The Minority in Parliament has served notice that it will boycott the vetting of the Chief Justice nominee, Justice Anin Yeboah.

The Minority says its stance is among other things informed by the limited time between the dates of appointment and vetting.

President Nana Akufo-Addo nominated Justice Anin Yeboah to replace the current Chief Justice who is due for retirement later this month.

By law, he is supposed to be vetted and approved or otherwise by the Appointments Committee made up of members from both Minority and Majority side of Parliament.

The Minority in a statement said it will resist the government’s attempts to fast track the confirmation of the nominated Chief Justice.

“The refusal of the Minority in Parliament to participate in the scheduled vetting of President’s nominee has nothing to do with the person of the nominee. The Minority is refusing to depart from the usual practice of Parliament in giving the public a two week period to submit memoranda on nominees before they are vetted.”

“While discussions are ongoing on the issue of the abridgment of time, the Chairman of the Appointments Committee, unilaterally caused public announcements of the proposed date of vetting without regard to the ongoing processes of dialogue on the abridgment,” the Minority noted in its statement.

He said both sides had an agreement on the date of vetting.

“They [Minority] agreed that we should take the adjournment date [for vetting] to 23rd and the Minority Leader even told me that we should not do the vetting on Saturday but Monday…And so I am surprised. This flip-flopping will not help us,” he said in an interview.

He was appointed to the Supreme Court by President John Agyekum Kufuor in June 2008. 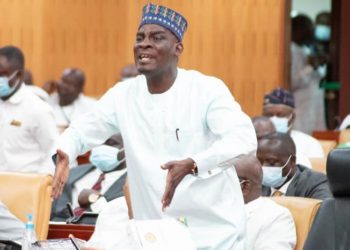 Government must present handing over notes to Parliament – Minority demands 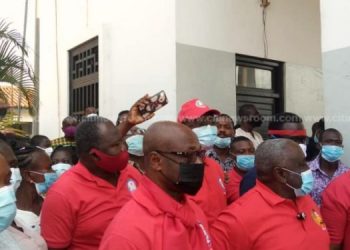 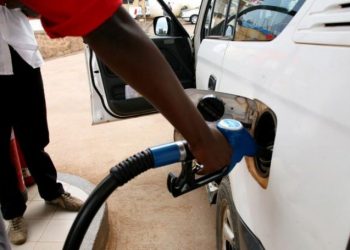 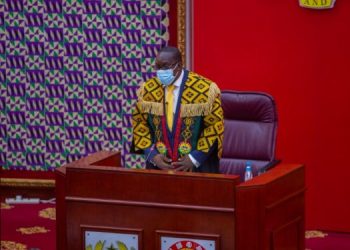 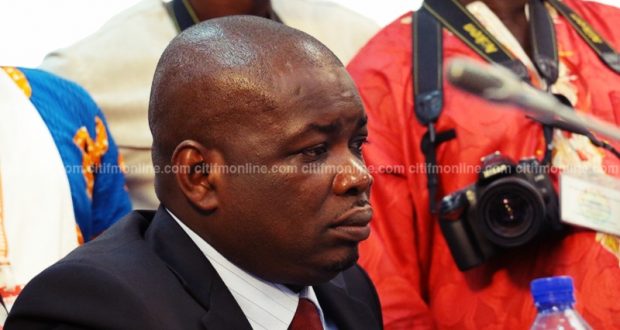 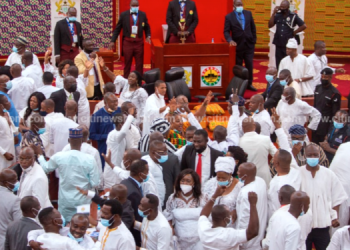