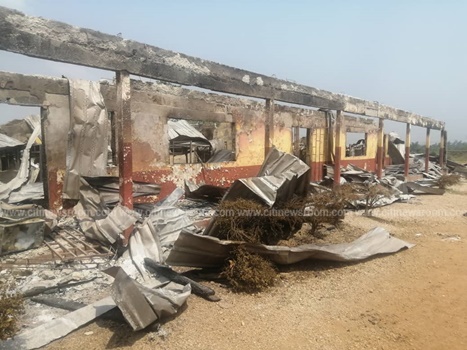 More than 300 students of the Oppong Memorial Senior High School at Kokofu in the Ashanti Region have been displaced after fire razed the boys’ dormitory of the school.

The incident started at about 11 am on Thursday while the students were in class.

The cause of the fire is not yet known.

All their belongings have been burnt, leaving most of the students traumatized. 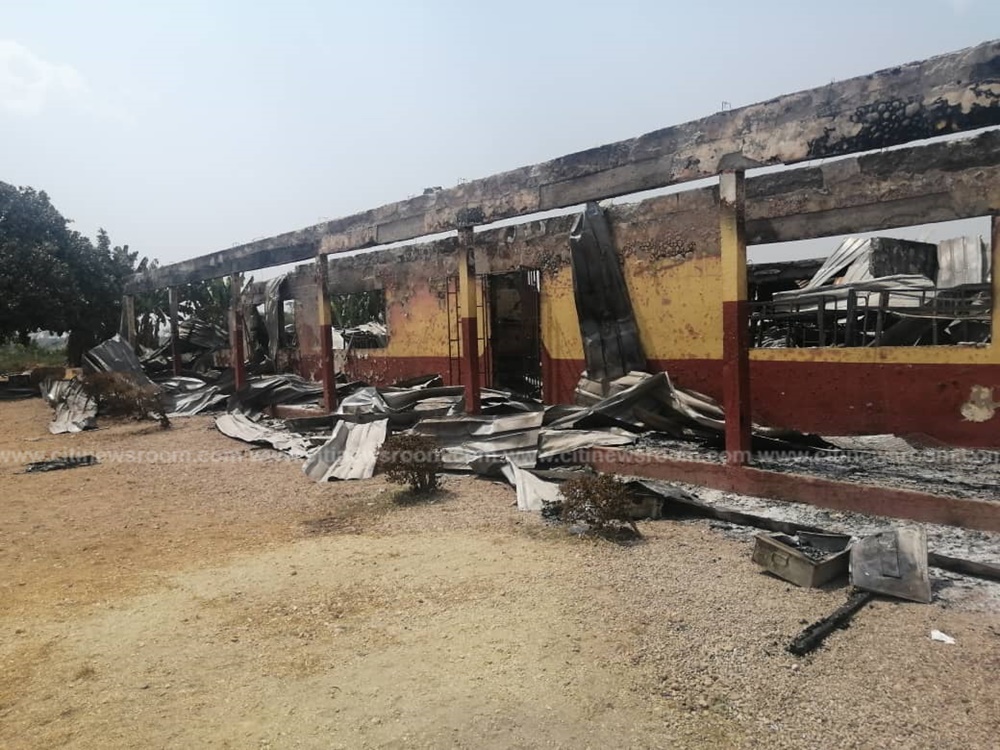 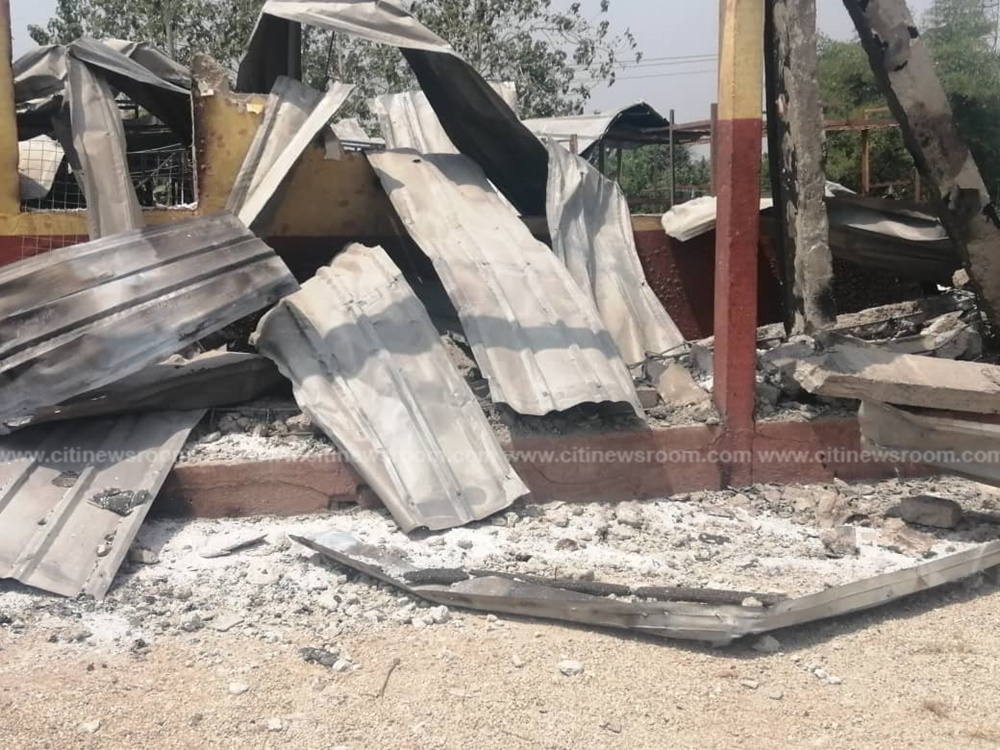 Authorities of the school have provided temporary shelter for the affected students and have also asked parents who visited the school to send their wards home.

“I’m appealing to philanthropists, NGOs, the government, individuals, to come to the aid of the school. First off, to cater for the belongings of the students, especially their books. The form three students have all their books burnt, including trunks, mattresses and even new beds provided by the government through the Free SHS. So we are in need of mattresses, trunks, chop boxes, provisions, and books.

“Secondly, we are appealing to the government for a new structure to house the students because we don’t know where we are sending them. So when you go to House 3 and 4, the room is choked especially because the tracks 1 and 2 are in school at the moment. So we need classrooms too to contain them,” she pleaded. 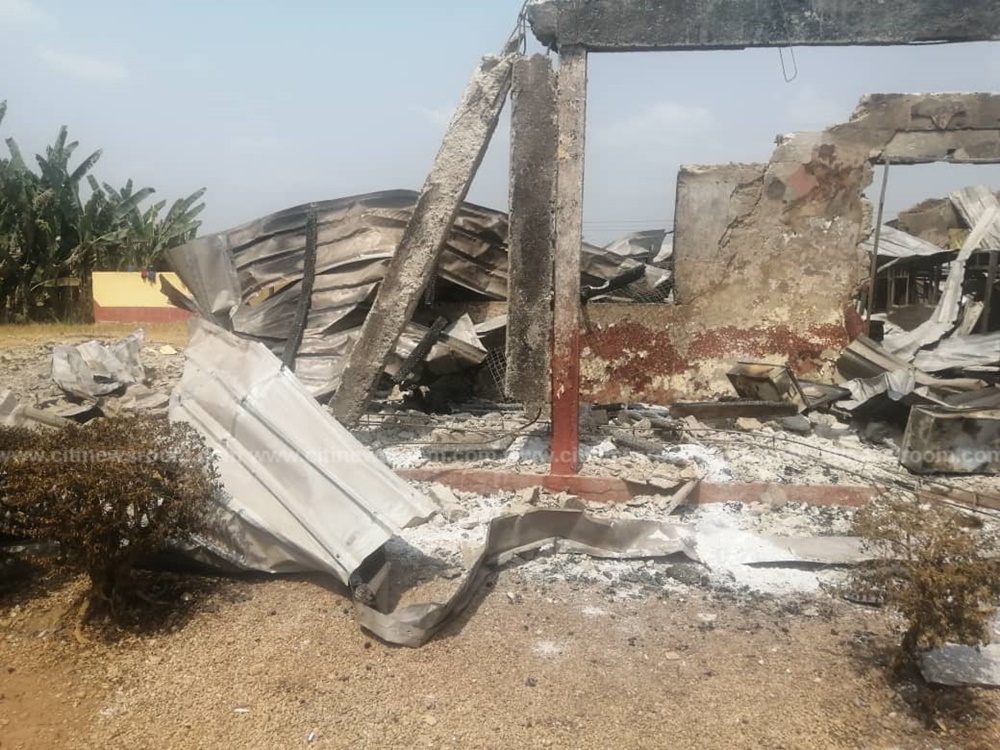 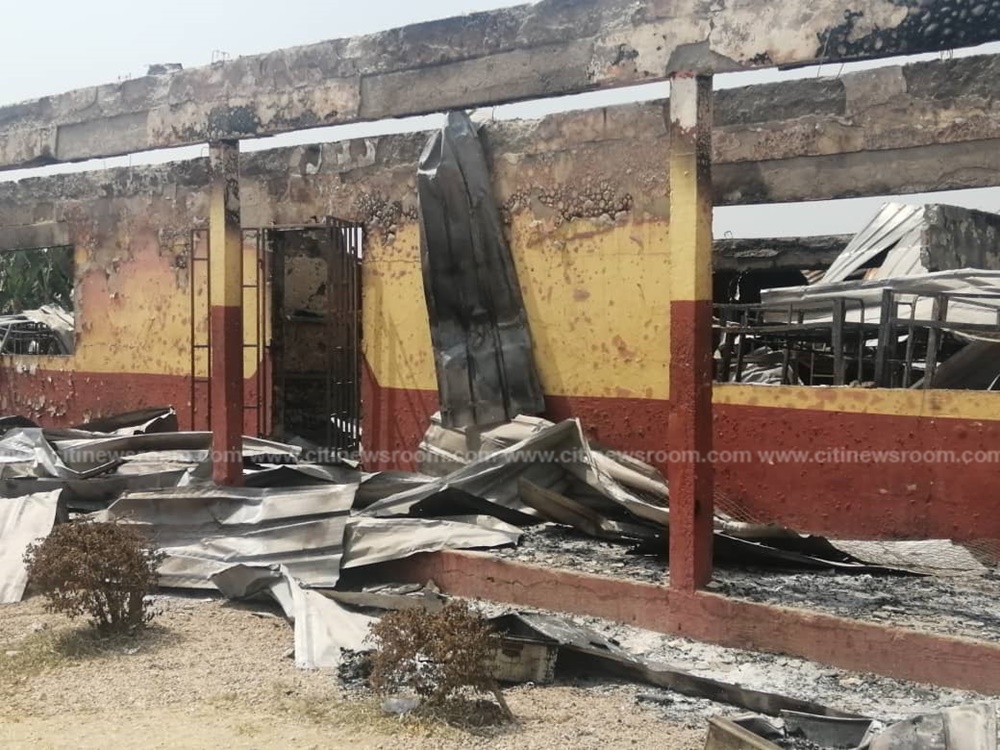 For the second time in the month of January this year, a dormitory at Accra Academy was gutted by fire.

This dormitory in the Bubiashie-based boys’ school, Alema Hall, was completely ravaged by the fire on Tuesday.

Fire service personnel were able to put the fire under control.

After the first fire outbreak which took place on January 15, authorities at the school appealed for support to rehabilitate the dormitory that was gutted by the fire.

The Board Chairman of the school, Wilson Teye expressed worry about where to house the students since they did not have enough boarding space.