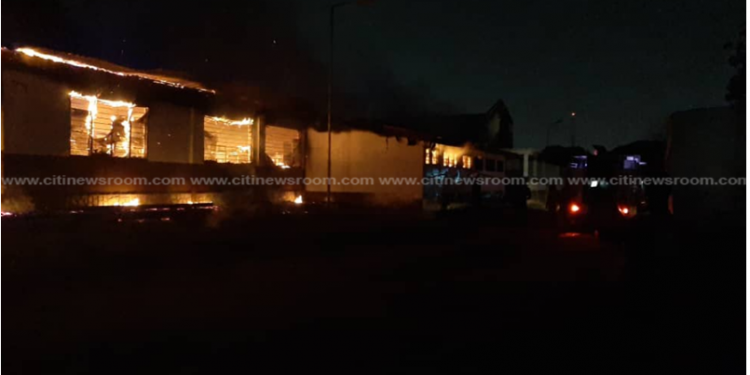 A dormitory at Accra Academy has been gutted by fire for the second time in about two weeks.

This dormitory in the Bubiashie-based boys’ school, Alema Hall, was completely ravaged by the fire, according to Citi News‘ Kojo Agyeman, who was at the scene.

Fire service personnel were able to put the fire under control.

After the last fire, which took place on January 15, authorities at the school appealed for support to rehabilitate the dormitory that was gutted by the fire. 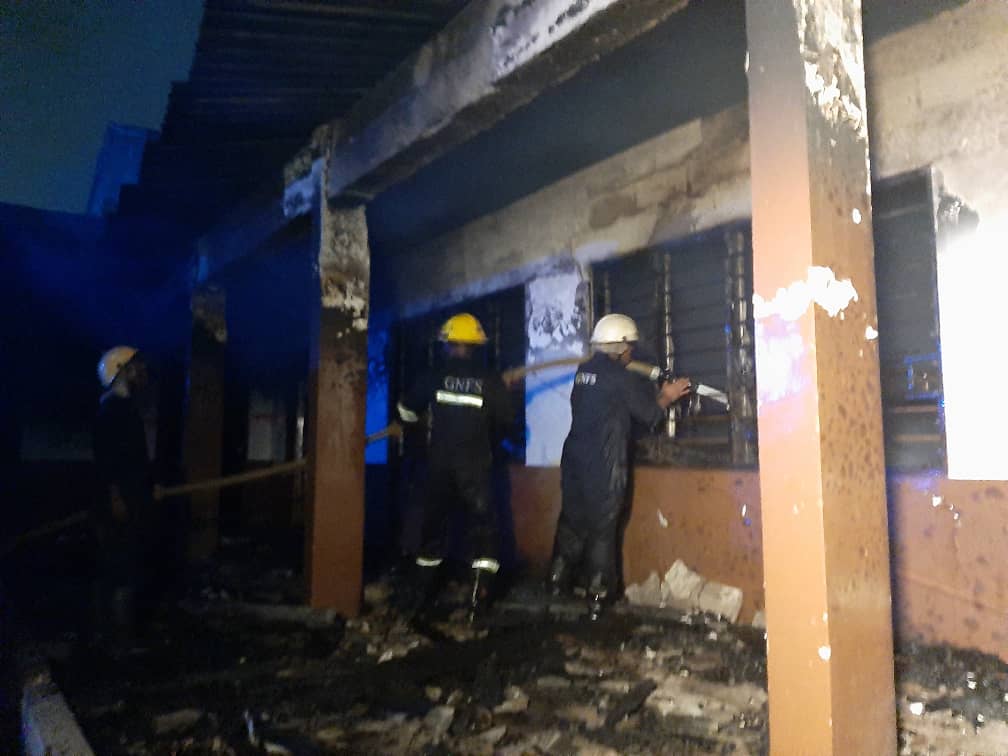 Addressing a delegation from the Accra Regional Police Command and the Okaikwei South Municipal Assembly, the Board Chairman of Accra Academy, Wilson Teye, at the time, said: “Now our major problem is where to put the children because we do not have enough boarding space.”

“…In the meantime, we will need help to house the young people and the things that they lost. The state has to come back and replace the government books.” 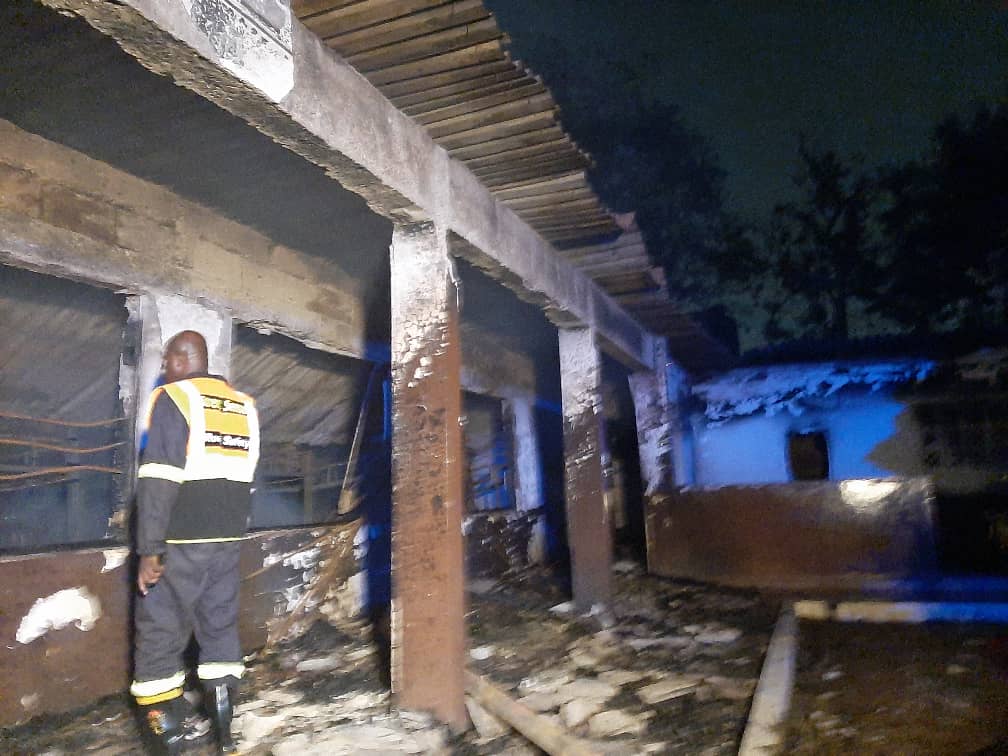 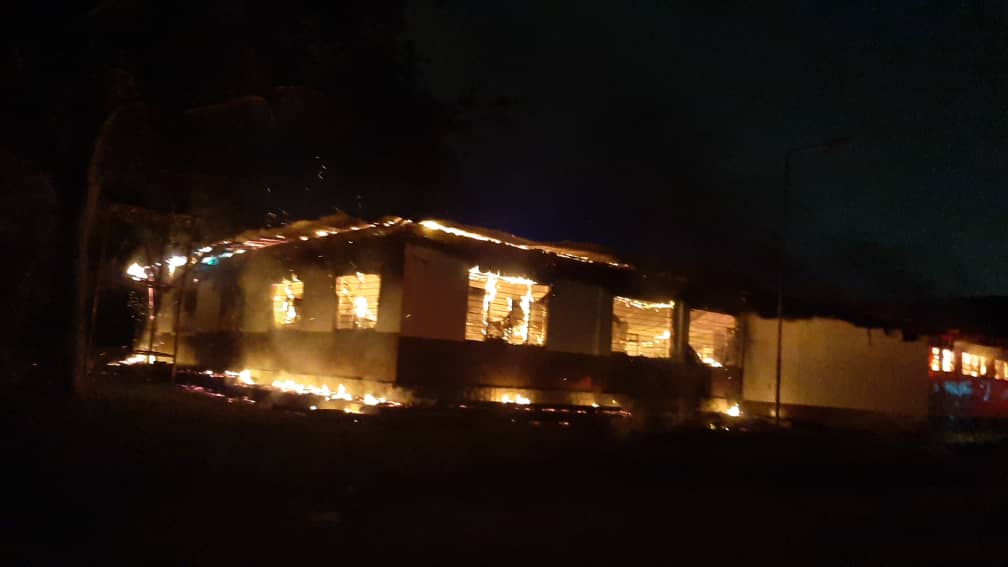